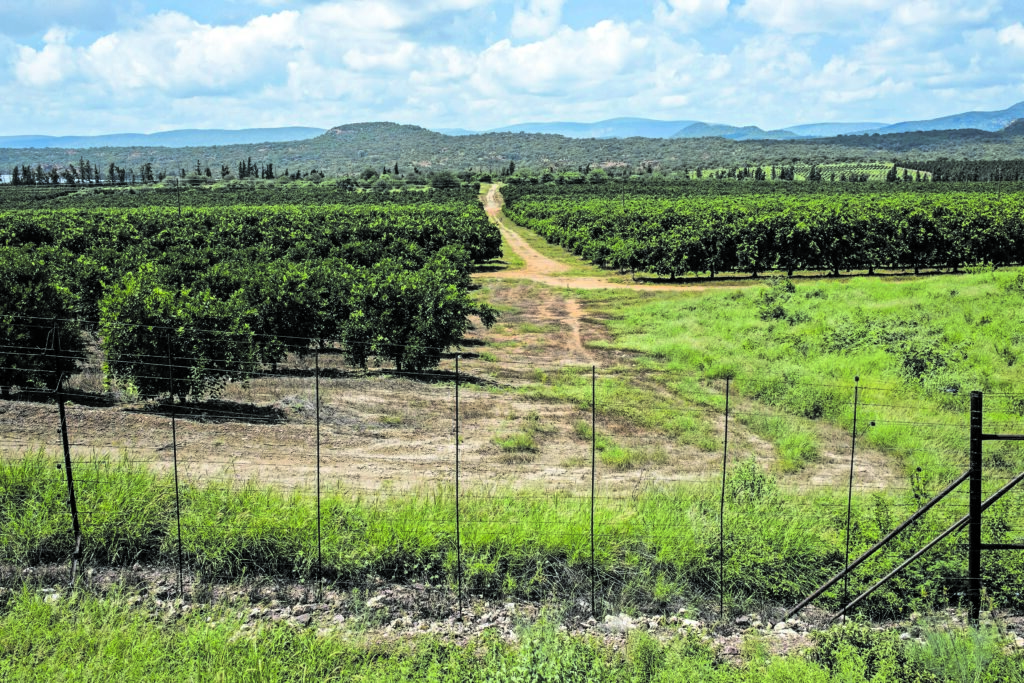 The creation of special economic zones (ZES) dates back to the 1950s and, as globalization has deepened over the years, they have taken importance worldwide as an instrument that governments use in The framework of national development plans to support economic development, promote industrialization and provide a platform to local/international potential investors to access local and regional markets.

The areas are portions of the territory of a nation designated for certain types of economic activities and are supported by laws and regulatory executives which generally differ from those in force in the rest of the country.

According to PWC, in an article examining the full potential of ZES, there were 845 areas worldwide in 93 markets in 1997, which climbed to 5,400 zones in 147 markets in 2018. In Africa, around 189 ZES are active in 2019, while 57 ZES projects were declared in the process of completion. In 1997, the South African government adopted a framework for its special economic zones program, which was then revised and translated into what is now known as law of 2014 on special economic areas. This law provides for the designation, promotion, development, exploitation and management of ZES.

There are 11 zes designated in South Africa, five of which are operational. When guided by sustainability and supported by favorable policies, these areas contribute to promoting economic growth, creating jobs, increasing and diversifying exports and accelerating the industrialization of an economy with costs that Most governments consider it reasonable.

The organization of African economic zones (AEZO) indicated that between 2015 and 2020, African ZES were responsible for the creation of more than 41 million jobs in the agricultural sector, the majority of which are in agro-industry Rather than in agriculture. More than 14 million new jobs have been added to the industrial sector, mainly in the construction, manufacturing, mines and public services sectors. More than two million new jobs have been created in highly qualified industries, including telecommunications and digital goods and services. In addition, ZES considerably improved foreign direct investment flows to Africa, which increased by 11 % to 46 billion dollars in 2018.

Although there are examples of ZES successes that are operational and help achieve the quantitative growth objectives and the socio-economic objectives of countries on the continent, the process of establishing a special economic zone encounters difficulties. The areas have a mixed history despite the obvious advantages and successes.

In many circumstances, the costs of the infrastructure and maintenance of the area prevail over the advantages. Chapters 3 and 5 of the 2018 world investment report highlight modern problems affecting the creation of economic zones and the importance of adopting sustainable development.

Zes operations are increasingly difficult in the modern world. The areas must reconsider their competitive advantages due to the new industrial revolution, because the traditional location benefits lose their importance. They must also carry out their activities in a way that supports the United Nations sustainable development objectives and which is more socially and ecologically responsible.

For a successful implementation, the government must cooperate with other parties concerned such as public organizations, intergovernmental organizations, development partners and civil society organizations, including those in the national, regional, local and local sectors private. Depending on the prospects of the African economic areas of Aezo, the most recent research and the examples of best practices suggest that efficient ZES adopt parallel economic programming (feasibility studies, market analyzes, demand forecasts, profitability analyzes) , as well as physical programming (sites assessments, infrastructure exams), supported by a strong organizational framework (ZES regime, incentives and developer model).

These difficulties and good practices are not specific to the South African context; The creation of the ZES of Musina-Makhado (MMSEZ) in the Limpopo illustrates these common difficulties, the need for reinforced coordination of stakeholders and the promotion of socially and ecologically responsible commercial operations.

Since the government announced the designation of the MMSEZ in 2018, the development of the area was scrutinized and widely criticized, mainly on questions related to the evaluation of the environmental impact, to foreign investments to feed the clusters, to Water insecurity, socio-economic advantages and stakeholder consultations. More recently, the memorandum of understanding that the United Nations Development Program in South Africa signed with MMSEZ in March 2022 was criticized when a group of ecological activists concerned questioned the involvement of the UNDP.

The United Nations system recognizes ZES as key entities to support sustainable economic development in developing economies within the framework of the United Nations Conference on Trade and Development (UNCTD). It is for this reason that the UNCTD launched the World Alliance of Special Economic Zones (Gasez) earlier this year to conduct the modernization of these areas around the world and maximize their contribution to sustainable development objectives. The realization of this transformation requires a strong and coordinated collaboration between public and private partners during the design, development and exploitation phases of zones.

While South Africa implements its national development plan, ZES can help solve the triple development problem that is inequality, poverty and unemployment. Development agencies such as UNDP, considered as the integrator of the United Nations sustainable development objectives, become an essential partner of the government to exploit its ZES program in order to respond to development problems and advance a new generation of zones special economic economic development.

The involvement of the UNDP with the MMSEZ is part of an UNDP level commitment to the South African government to promote sustainable socio-economic development on the environmental and social level. The memorandum of understanding formalizes a non -binding partnership which stipulates the intention and commitment between two entities and describes how they will cooperate to promote environmental sustainability, fight against climate change and give local residents the means to participate in soccer activities -Conomics.

In addition to advancing development in Limpopo, the UNDP intends to exploit the opportunity offered by the MMSEZ project to advance the agreement on the African Continental Free Trade area (AFCFTA), a sustained initiative By UNDP Africa, by introducing commercial corridors and bridges between South Africa and neighboring countries.

The UNDP has been working in the Vhembe district in Limpopo since 2016. Through the program of small grants from the Global Environment Fund, the UNDP supports populations through more than 20 projects related to the environment and climate change whose scope varies from the protection of natural sacred sites, the rehabilitation of wetlands and fountains, the fight against deforestation and overexploitation of indigenous plant species, and the reduction of energy costs and interior pollution thanks to the introduction Biogas and eco-briquettes digesters in aquaponics and intelligent agriculture projects in the face of the climate.

For the UNDP to influences a development project and guides it in the direction of environmental and social sustainability, a formal instrument of engagement is necessary. The memorandum of understanding allows the UNDP to work directly with the stakeholders concerned and the managers of the development trajectory. It allows the UNDP to influence the areas of cooperation defined in the memorandum and to help mmsez integrate human and environment rights.

It is through such agreements that we work with civil society organizations, local residents, the media and other stakeholders to ensure that mmsez leaves no one aside in the advantages of socio-economic development, Do not harm the planet and give an example for the future. Development of similar zes. It is an invitation for all of us to unite our forces to achieve inclusive and sustainable development for residents of Limpopo.

Ayodele Odusola is the resident representative of the United Nations Development Program in South Africa and director of the Center for the Sustainable Finance Sector in Africa of the UNDP.

The opinions expressed are those of the author and do not reflect the policy or the official position of Mail & Guardian.