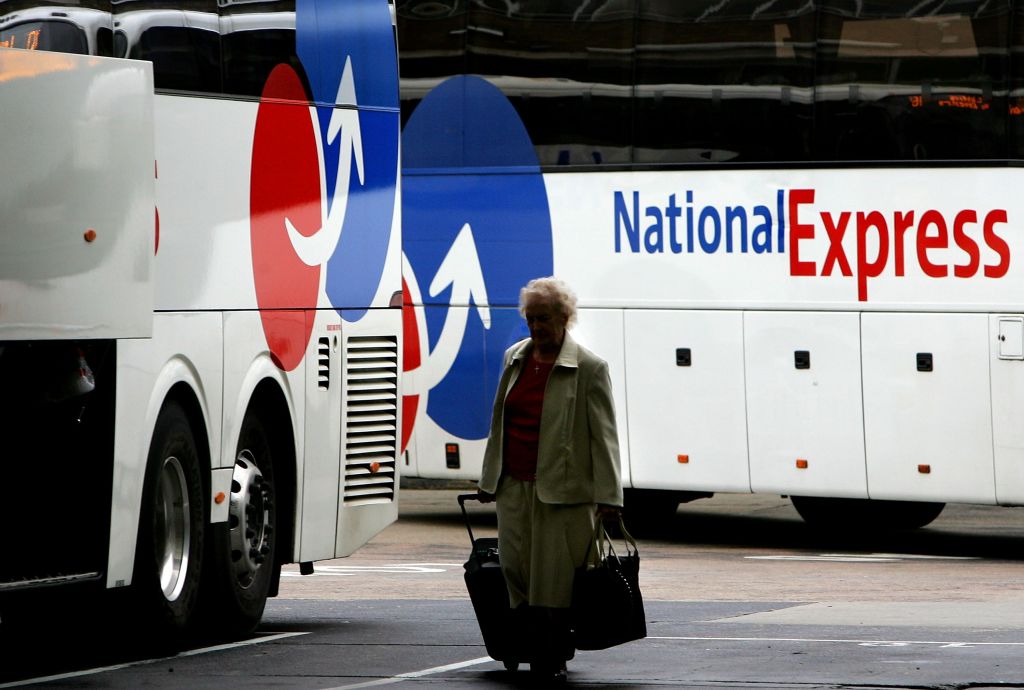 The UK’s economic difficulties have become a ‘catalyst’ for modal shift towards coach and bus travel, according to National Express.

Managing director Ignacio Garat told City AM that coach and bus travel has “proven to be the most efficient way” of getting around the country.

“It’s the most cost-effective mode of transportation we have,” Garat said. “It’s a way to connect the UK.”

The remarks come as the transport powerhouse recorded a 33% year-on-year increase in revenue, fueled by sustained growth in the UK and Spanish markets.

The average ticket price has risen 21% from pre-pandemic levels, with National Express providing more services during the strikes as well as for the Queen’s funeral.

“We are well positioned for the current inflationary environment with long-term supply contracts, fuel hedging and a proven ability to pass on price increases over time,” Garat commented earlier today.

National Express is effectively protected against inflation through fuel hedges for all of 2023 and half of 2024, while 80% of its debt is at fixed interest rates.

Over the past few months, the business has shifted into high gear, posting positive results.

In the six months to June 30, National Express generated £1.3bn in revenue, a 34% increase on last year and the highest in a decade, as it secured 16 new contracts during the period.

This is part of operator Evolve’s growth strategy, which aims to become the most reliable coach and bus service in the world.

What wasn’t necessary to drive growth and profitability was the merger with Stagecoach, Garat said.

National Express made headlines earlier this year when its £445million takeover bid from rival Stagecoach was snubbed in favor of asset manager DWS’ £594.9million.

“[The takeover] was never part of our Evolve strategy, it would have been an exceptional accelerator because of the synergies we could produce together,” explained the CEO.

“But let’s be very clear, we don’t need [Stagecoach] to implement our growth strategy.