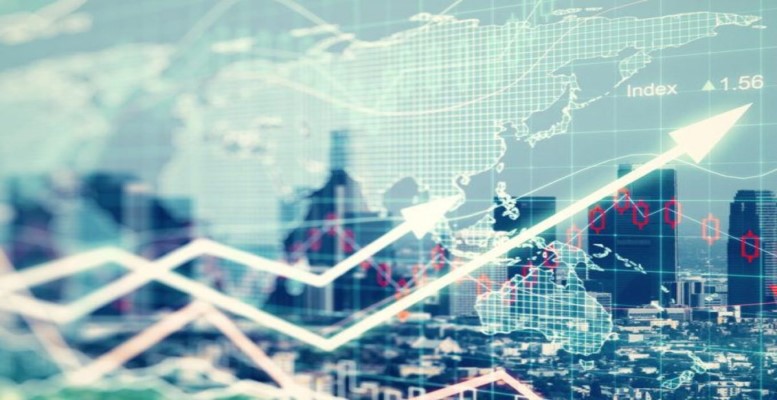 José Ramón Díez (Caixabank Research) | The global economic scenario continues to face the effects of a triple global supply shock (bottlenecks, war and zero COVID policy) which keeps commodity prices under pressure, continues to erode agent confidence economies and sounded the alarm in financial markets, with increased volatility and sharp price corrections. Despite all the above and the scarcity of information published for the second quarter, it seems that economic activity remains in positive territory thanks to the good performance of the services sector, the continued strength of the labor market in a number of countries and the excess savings accumulated over the past two years. Uncertainty continues to weigh on the mood of business leaders and investors, but the economic cycle is proving very resilient, although there is still a long way to go until the end of the year.

In this context, central banks are now accelerating the tightening of financial conditions in an attempt to eliminate demand pressures, at least while supply remains subject to all kinds of obstacles. Interest rate hikes are becoming more widespread (with some exceptions, such as in Japan), as central banks seek to minimize the risk of second-round effects which intensify as core inflation approaches 5 %, or even exceeds them in the case of the United States. It is not easy to anticipate the behavior of price dynamics in such an unusual scenario as the current one, with so many shocks interacting simultaneously. Cooling economic activity and price base effects that are expected to materialize by the end of this year could significantly narrow the gap to central bank targets. But this will probably not be enough, and in any case the risk is asymmetrical, because it will not be easy to distribute equitably between the different economic agents (in the wage pact) a deterioration in income as pronounced as that which we are currently witnessing.

Consequently, the high uncertainty that continues to characterize the economic scenario will have a particularly strong effect on monetary policy, which risks going too far or not far enough in the face of an unexpected problem, especially given the time required for it to take effect. What is clear, however, is that in the short term, it will not be easy for monetary policy to restore the balance between supply and demand. In any event, the monetary shift that has been taking place since the beginning of the year was essential to contain the price expectations of economic agents, in a context of persistent unpleasant inflationary surprises. In this environment, the main development in recent weeks is the change in strategy by the ECB. Specifically, by anticipating rate hikes at the July and September meetings, he reflected that the balance of risks was beginning to pose a clear threat to his medium-term inflation target. This early warning made it possible to stem the depreciation of the euro against the dollar, bringing it closer to parity. In a changing world where not so long ago the veiled threat of a currency war reigned, central banks again seem to be taking into consideration the strength of exchange rates. This is having a positive effect on inflation and is also helping to restore investor confidence, heavily penalized since the start of the year by the corrections on both the bond and equity markets, making it of little use to protect traditional portfolio diversification. .

As monetary policy moves to at least neutral territory, which could lead to interest rates in the range of 2.75 to 3% in the United States and in the range of 1.25 to 1 75% in Europe, the big question is what role the fiscal side can and should play, and therefore whether the economic policy response will be balanced or not. After the first logical response to the energy shock triggered by the war, budgetary policies seem to be in a no man’s land, stuck between the effects of the fiscal packages approved two years ago, doubts about the next steps to be taken in the short term and fears of the risk of fragmentation. This is normal, given that the process of monetary normalization will imply a rewriting of the rules of the game and greater investor attention to fiscal solvency, as already seen with the rise in Italy’s risk premium. Likewise, although the stability pact will remain suspended in Europe next year, the recommendation is to return to a neutral budgetary policy (with expenditure growing below potential growth) while the new rules which will come into force in 2024 are being worked on. In any event, maintaining a very expansionary fiscal tone in a context such as today’s would limit the effectiveness of monetary policy in dealing with the problem of inflation. After all, historical experience tells us that it is good that monetary and fiscal policies go hand in hand.