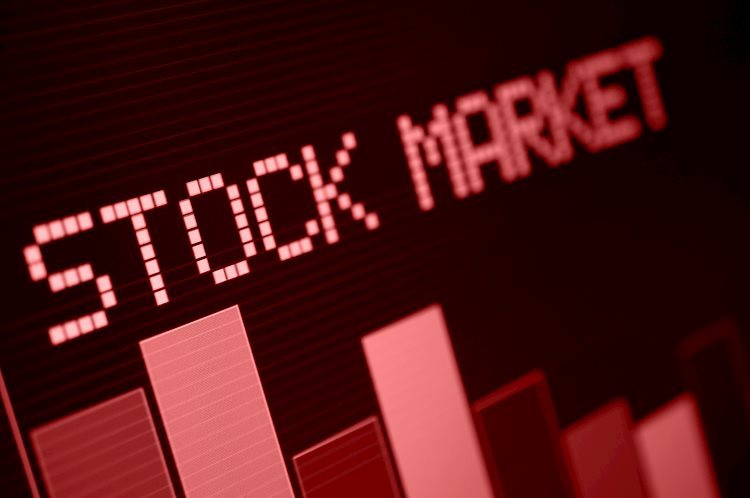 The pandemic and the war

Outlook: We’re getting a ton of data this week, including US and Eurozone GDP at the end of the week. The stock market may be influenced by the latest information from the University of Michigan’s April Consumer Confidence Index. Again, we have to argue with this data as being large and meaningful – it’s based on just 500 phone calls. Respondents are asked 50 questions. Who has the patience for that? Retirees. They may be older and wiser, but they may also have very harsh prejudices.

To gauge the inflation trend, we assume that a larger number would be the New York Fed Supply Chain Pressure Index (GSCPI). The most recent is dated March 3 and good luck finding the date of the next release – a search of the site returned 6,930 articles (or 12,238 using other search terms). According to the March report, the reading is “still elevated but falling pressure.”

The risk of recession is not zero, of course, but there is no need for panic either, at least not yet. There is no stagflation without stagnation and so far we are seeing quite robust and resilient economic activity in the United States. If we had to pick one piece of data to demonstrate good demand and good mood, let’s look at the sales of the Ford F-150 EV truck this week. It’s the best-selling vehicle of all time and it has huge functionality (charge tools, power your home in the event of a power outage), and it’s a symbol of the broad masses who accept electric vehicles, not quite the same as accepting climate change but a lot more than the elite who buy Teslas.

The markets are underweight two economic factors, the pandemic and the war. It seems pointless to watch the Chicago National Index today as further lockdowns likely in China will further screw up global supply chains and cause deeper shortages and longer delays.

We assume markets are also underweighting Musk’s deal to buy Twitter, which appears to be happening, possibly today (Twitter reports earnings Thursday). This implies that Trump will be back producing lies and further dividing the country. American efforts fall short of European efforts to tame big tech and big social media, a campaign that may well pick up again in Congress. It’s hard to know how much of a wrench this throws into American politics, but we can expect the Russians (and Chinese) to enter the fray.

The Dollar is likely overbought and this condition should persist at least until we get “the news” ie the Fed’s 50 basis point hike next week.

Foreign Affairs: From left field comes a proposal, trumpeted by anchor Zakaria, that the United States should swallow its pride and principles and bow down to the Saudis and the Gulf states to get them to increase oil production. By lowering the price of oil, they alone can hurt Russia’s revenue, allow Germany and other Russian-dependent economies to skate, and make it clear that sanctions really work. We’re guessing Biden and Co. aren’t as willing as Republicans to let hypocrisy hang out on the clothesline for all to see.

Over the weekend, the secretaries of state and defense met with Zelinsky in Ukraine and received praise for delivering the goods. Bloomberg reports that Russia has complained about the United States sending military supplies to Ukraine, but so far this has been a harmless threat. As far as we can tell from the timing, the United States announced the reopening of the embassy in Kyiv after the Russian threat.

2022-04-25
Previous Post: Learning from the “Bangladesh model” to avoid economic recession – OpEd – Eurasia Review
Next Post: Economic Development in the Age of CRT and COVID