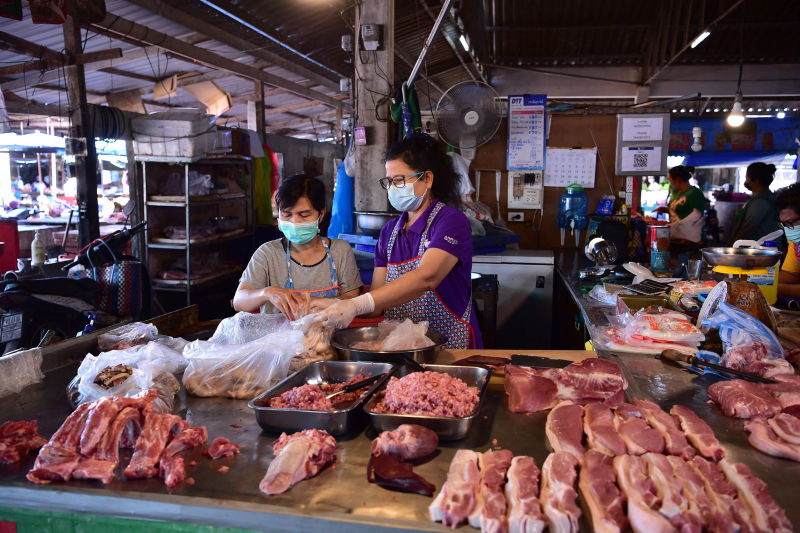 Thailand’s major business group on Tuesday cut its economic growth forecast for this year to 2.5%-4.0% from a previous forecast of 2.5%-4.5% due to the impact of the Russian-Ukrainian war on global growth and energy prices.

The inflation forecast has been raised to 3.5%-5.5% this year from a previous projection of 2.0%-3.0%, according to the Joint Standing Committee on Commerce, Industry and Banking .

The group said in a statement that it maintained its outlook for export growth of 3.0% to 5.0% this year.

Inflation, which hit a 13-year high in March, is weighing on the recovery of domestic demand and purchasing power, the group said.

Southeast Asia’s second-largest economy grew 1.6% last year, one of the slowest growth rates in the region.

On Tuesday, the World Bank also lowered its economic growth forecast for Thailand to 2.9% this year from a previous forecast of 3.9%, with risks skewed to the downside.

The economy, however, can only grow by 2.6% this year if the wider impact of the war is more severe and if fiscal measures have less positive effects than expected, said the Bank’s economist world Warunthorn Puthong during a press conference.

Thailand’s benchmark interest rate is expected to remain at a record high of 0.50% as the economic recovery is expected to be gradual with tourism still weak, she added.

George Russell is a Hong Kong-based freelance writer and editor who has lived in Asia since 1996. His work has appeared in the Financial Times, Wall Street Journal, Bloomberg, New York Post, Variety, Forbes, and South China Morning Post. . .