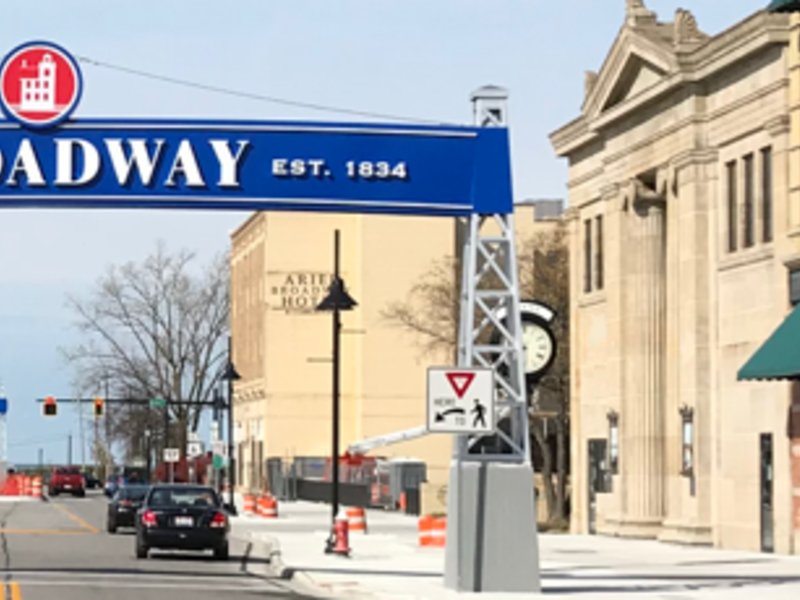 • Cleveland Mayor Justin Bibb was named Co-Chair of the Mayors Commission on Water Equity, alongside Milwaukee Mayor Cavalier Johnson, at the group’s national meeting in September.

“When it comes to making progress on replacing lead service lines and other water equity goals, I stand ready to work with other Great Lakes mayors to deliver infrastructure projects. transformative for our residents,” Bibb said in a statement.

According to 2016 estimates from the American Water Works Association, there are more than 3.1 million lead utility lines in the eight Great Lakes states and up to 10 million lead utility lines nationwide. . The Mayors Commission on Water Equity is part of the Great Lakes and St. Lawrence Cities Initiative, founded in 2003 as a binational organization led by a coalition of mayors working to restore and protection of the Great Lakes and St. Lawrence basin.

• Downtown Cleveland Alliance President and CEO Michael Deemer was elected to the Board of Directors of the International Downtown Association at the organization’s 68th annual conference in Vancouver.

“With DCA’s membership in (the International Downtown Association), Cleveland will have access to a global network of resources and role models,” Deemer said in a statement. “We will be actively participating in the policy committee that is currently exploring ways for downtown organizations to obtain federal funding for specific projects, such as workforce housing, an area where there is no currently no major policy proposals at the federal level.”

Deemer was a presenter at the conference in late September, where he discussed Cleveland’s public policy challenges and recovery response regarding the office market and business attraction.