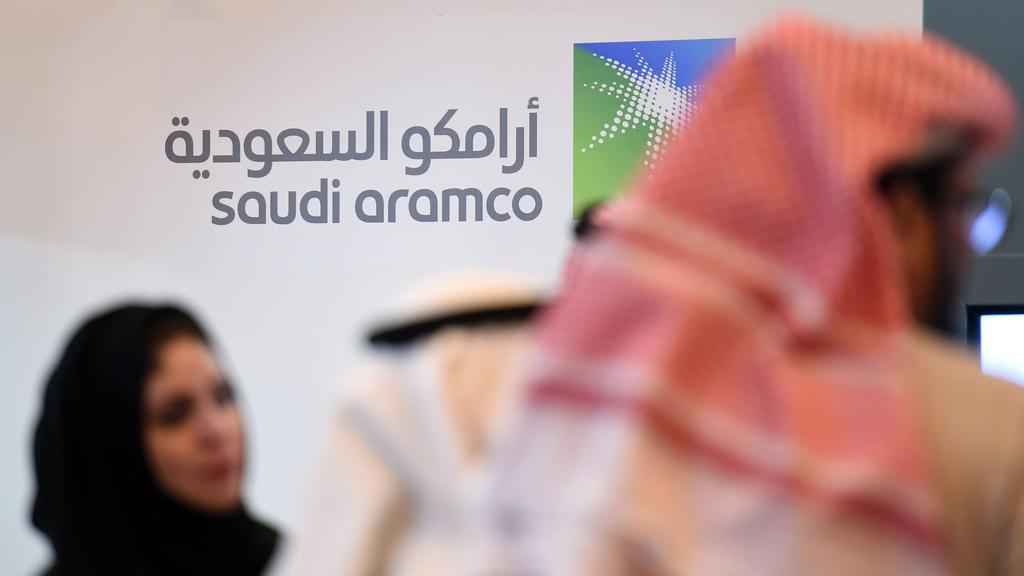 Saudi Arabia expected to overtake US in economic growth

Saudi Arabia’s economy is expected to grow 7.6% this year, from 3.2% in 2021, thanks to soaring oil revenues, the International Monetary Fund said on Wednesday.

High oil prices will likely push Saudi Arabia’s economic growth to overtake that of the United States this year.

Last month, the IMF warned that it would be “increasingly difficult to avoid recession in the United States” as it again cut its forecast for US growth in 2022 to 2.3% versus 2.9% at the end of June, with recent data showing a weakening in consumer spending.

The government’s Vision 2030 reform program, designed to reduce the kingdom’s dependence on oil, has also boosted the economy as more Saudis join the labor force, especially women, the IMF said.

“Liquidity and fiscal support, momentum for reforms under Vision 2030, and strong oil prices and production have helped the economy recover with robust growth, contained inflation and a resilient financial sector” , did he declare.

“Overall growth was robust at 3.2% in 2021, particularly driven by a rebounding non-oil sector – supported by increased employment for Saudi nationals, especially women.”

Gross domestic product is expected to “increase significantly to 7.6% in 2022 despite monetary policy tightening and fiscal consolidation, and limited fallout from the war in Ukraine so far,” the IMF said. , while forecasting GDP growth of 3.7%. % in 2023.

The kingdom has managed to contain inflation at 3.1% in 2021, and the IMF has predicted that it will remain little changed this year at 2.8%, even as rates soar in much of the world. developed.

The fund said this was largely due to the “weak pass-through” of double-digit wholesale price inflation and rising shipping costs hitting the global economy.

Windfall oil revenue and increased tax revenue from the non-oil economy helped the overall fiscal balance improve by nearly nine percentage points to a deficit of 2.3% of GDP last year, the IMF said.

Russia’s war in Ukraine and a surge in demand after the pandemic have sent crude prices skyrocketing. They have fallen $30 a barrel from a peak in June, but remain near $100.

The high price of oil has been a major factor in the inflationary pain suffered by consumers around the world, but has resulted in windfall profits for oil majors and producing countries.

Oil giant Saudi Aramco on Sunday reported record profits of $48.4 billion in the second quarter of 2022, the biggest quarterly adjusted profit of any listed company globally, according to the Bloomberg news agency.

Net profit jumped 90% year-on-year for the world’s biggest oil producer, which posted its second straight quarterly record after announcing $39.5 billion for the first quarter of the year.

Saudi Arabia has sought to open up and diversify its oil-dependent economy, particularly since the appointment of Mohammed bin Salman as crown prince and de facto ruler in 2017.

Abu Dhabi-based energy expert Ibrahim Elghitany said the oil windfall was a “golden opportunity” for the kingdom, creating the large surpluses that would be needed to fund its non-oil development plans.

2022-08-22
Previous Post: Deteriorating economic environment leading to large unrealized losses: AM Best
Next Post: How to Destroy Debt: Tips to Help You Pay Off Debt Fast