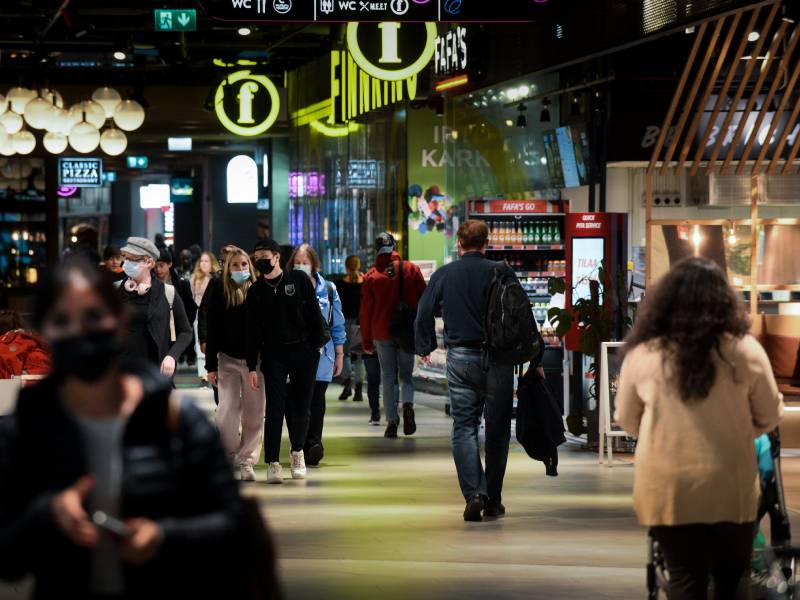 THE INSTITUTE OF LABOR for Economic Research (Labore) has lowered its growth forecast for this year due to Russia’s war in Ukraine.

The Finnish economy will be negatively affected, both directly and indirectly, by Western sanctions and the general reluctance to collaborate with Russia, according to Sakari Lahdemakithe director of forecasting at Labore.

“Finnish economic growth is supported by private consumption and investment. The employment situation will continue to develop positively but slightly slower than before and incomes will increase reasonably over the forecast period,” he added.

Labore said his predictions are based on four key assumptions: Finland manages to find new export and import markets that offset most of its trade with Russia, the war does not extend beyond of Ukraine, sanctions remain in place throughout the forecast period and the dramatic downturn in trade with Russia being long-term.

Private consumption, he said, is expected to rise this year despite rapid inflation as the coronavirus pandemic has left households with considerable savings. The pandemic should not have a major impact on consumption in the later parts of the year, and households will start to dip into their savings.

Labore estimated that the euro zone will continue to grow at a solid pace this year and at a relatively solid pace next year despite the adverse effects of the war in Ukraine. Additional EU sanctions on, for example, oil and natural gas would undermine the outlook for monetary union, especially if the sanctions were left in place for an extended period.

“The war will intensify inflation which is already high as a result of the coronavirus pandemic, which is putting pressure on monetary policy tightening in the euro area. According to our forecasts, interest rates in the euro area will increase in 2022-2024,” said Lähdemäki.