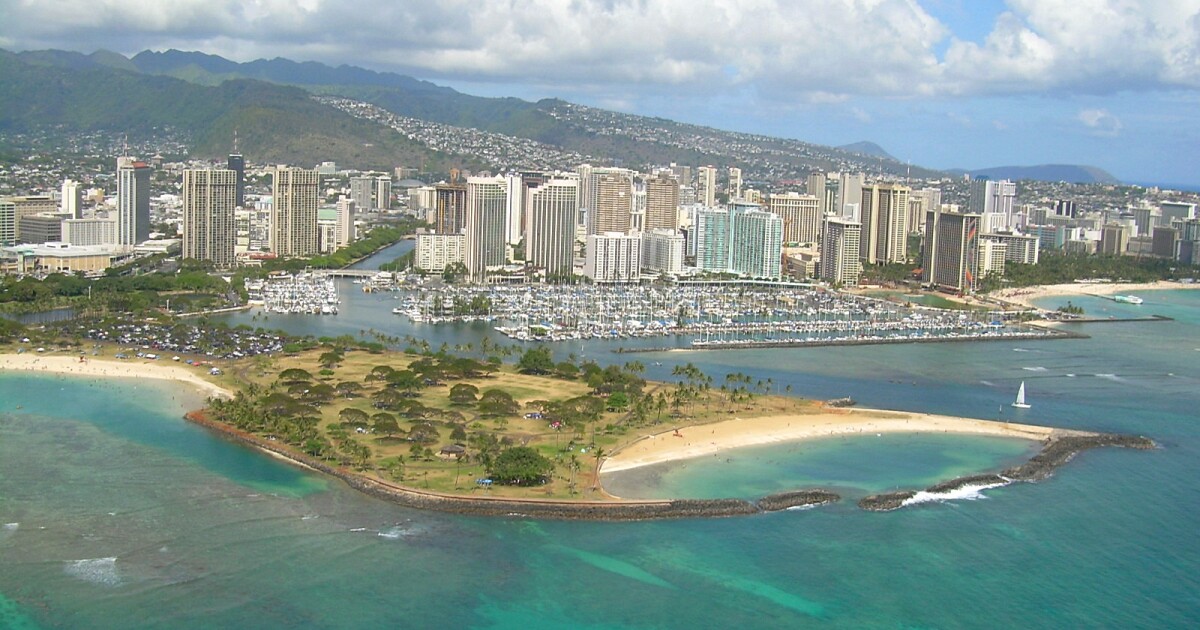 The State Department of Business, Economic Development, and Tourism is lowering its economic growth projections for the year, as well as for 2023.

According to the department’s latest economic report, Hawaiʻi is expected to grow 2.6% in 2022 and 1.7% next year. Both are lower than projections made in the second quarter – when state economists predicted economic growth of 3.2% for this year.

The lower projection comes despite the continued recovery of the tourism industry, rising tax revenues and improving labor market conditions.

So far this year, visitor arrivals remain lower than in the first seven months of 2019. However, visitors have spent $11.2 billion this year, up 5.8% from the same period in 2019. According to DBEDT, between September and November there will be just as many air seats to the islands as there were at the same time in 2019.

Tax revenue from the state’s general fund has reached $6 billion so far this year. This is an increase of 35.1% over the first seven months of 2019. DBEDT reports that general excise tax revenue increased by 16.4%, income increased by 53.6% and revenues from the transitional accommodation tax increased by 30.2%. The increase in these revenues is partly due to a higher rate of inflation and economic growth.

In a statement, DBEDT Director Mike McCartney said the state is expected to exceed $100 billion in GDP for the first time in 2023.

But the state economy is not there yet. McCartney says the downturn in construction and real estate activity has been difficult. This is partly due to ongoing supply chain issues and inflation, both of which will have a greater effect.

While this will add uncertainty to Hawaii’s economic recovery and the daily lives of residents, the department believes the state’s economic outlook will remain better than that of the United States. That’s because a Blue Chip Indicators report predicts economic growth in the United States will slow to 0.7% by 2023 — with a 50% chance the economy will enter a recession.

The full report is available at dbedt.hawaii.gov/economic/qser