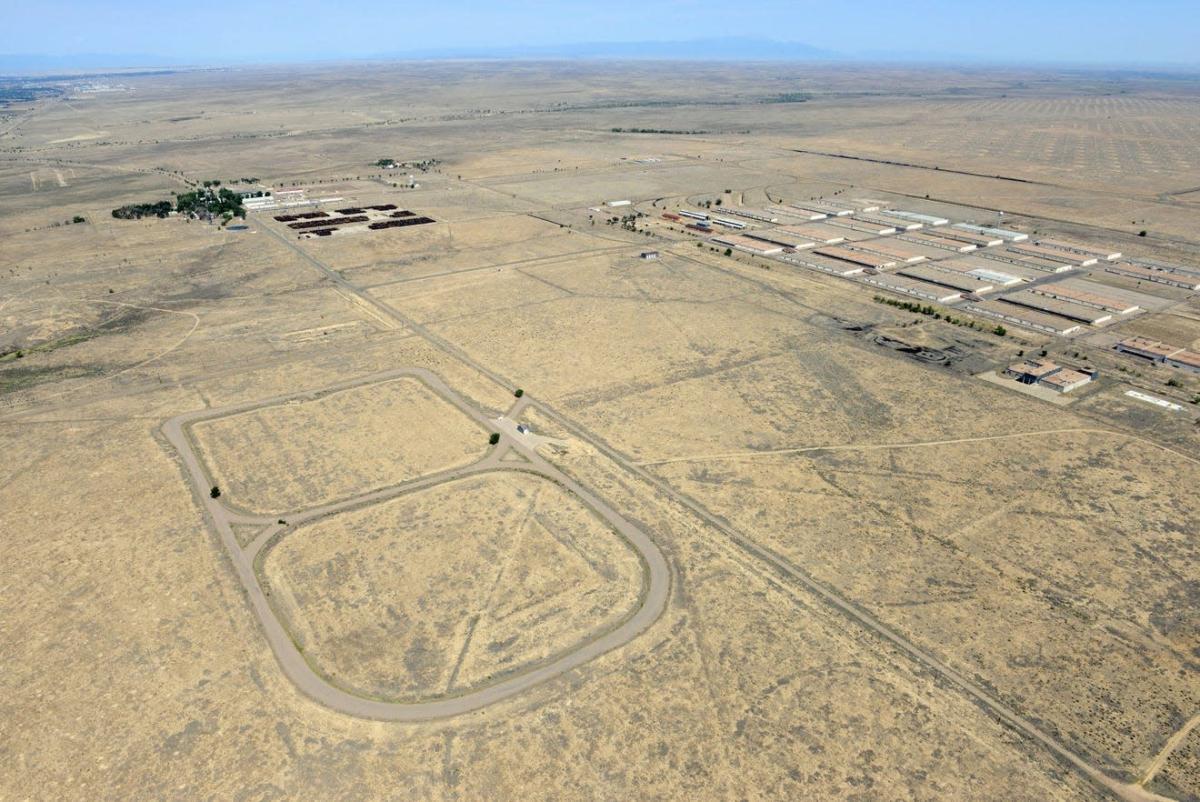 From plans for a rail test track to a super-fast Swisspod test site and workforce housing, the future of the 16,000-acre PuebloPlex is expected to be diverse.

In keeping with these various plans, PuebloPlex Director of Operations Christopher Bolt requested some changes to the draft Pueblo Regional Comprehensive Plan reviewed by the Pueblo County Planning Commission at its Jan. 26 meeting.

The 250-plus-page draft plan is an updated version of the 2002 plan and outlines shared visions and goals for broad-based economic growth in Pueblo, Pueblo County, Pueblo West, and the towns of Boone and Rye.

Because PuebloPlex, which includes the majority of the former Pueblo Chemical Depot site, was divided into two future land use categories by the plan, Bolt pointed out that these categories do not reflect the unique nature of PuebloPlex. He requested that the full project incorporate plans from the 2018 PuebloPlex Redevelopment Plan which created a single land use category for the entire site.

This land use category would allow “residential uses, which can be compatible with other uses in PuebloPlex when sufficiently buffered, industrial uses which can be buffered from surrounding properties and provide development flexibility,” a Bolt wrote in a letter asking for the change.

Bolt also asked the commission to remove the Prime Farmland and Biodiversity Conservation Area designations for the former military site. He said both suggestions were incorrect and could inhibit PuebloPlex’s economic growth potential.

“The historic use of the property is military/industrial and the existing environmental condition of the property makes it undesirable,” even for temporary crops, he said. “The monumental task and multi-million dollar investment in environmental cleanup has begun, historic nature of industrial munitions production and storage, the PuebloPlex property is more akin to a brownfield site than a prime farmland,” Bolt wrote.

Business: The Office Depot store in Pueblo will close on March 19

He said the Biodiversity Conservation Area designation for PuebloPlex is not specified and is incorrect. Finally, Bolt also asked to correct the part of the plan that said, “In 2022, upon completion of weapons dismantling, ownership of this site should pass to the City of Pueblo.”

Bolt said there were no plans to transfer ownership to the city.

“The plan is to transfer ownership from the Department of the Army to PuebloPlex, the local redevelopment authority, over several years,” he wrote.

The commission unanimously accepted Bolt’s proposed changes and adopted an updated plan that will be forwarded to the Pueblo County Commission for approval. The plan will also be reviewed by the Pueblo City Council for approval.

Darci While of Clarion Associates, who wrote the plan for the various government agencies, said Pueblo officials are the only ones working together on a regional plan. She said that among residents surveyed, the strongest support appeared to be for a hybrid of suggested options that would include downtown revitalization, compact growth where there is existing infrastructure, and protection of farmland from choice in the region.

Tracy Harmon, Chief Reporter, covers business news. She can be reached by email at [email protected] or via Twitter at twitter.com/tracywumps.