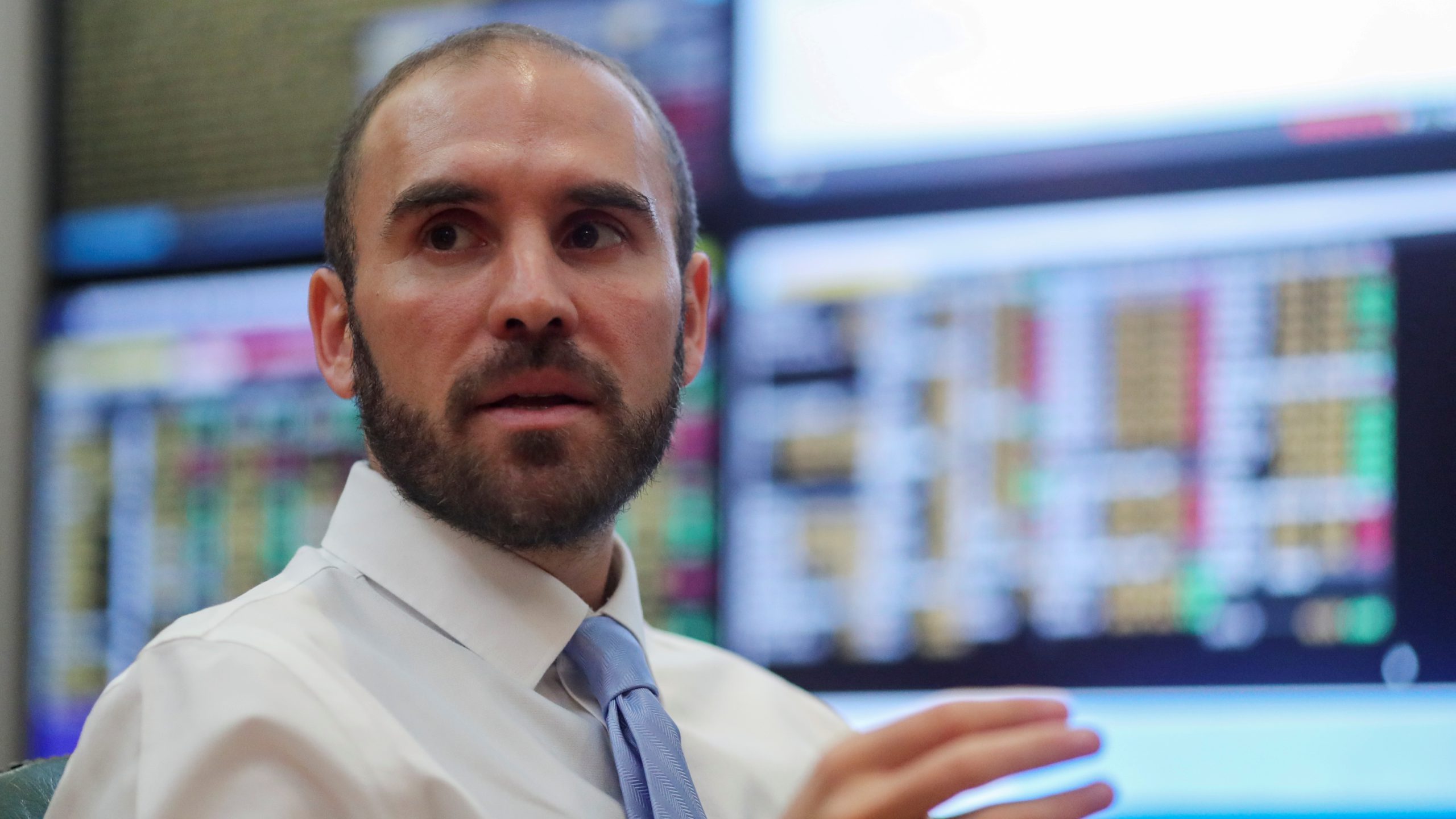 Peronism is injured. The defeat two weeks ago in the primary elections and the clear possibility of losing control of Congress in November put the government in a frantic race to reclaim the lost votes. The reading of the alliance in power, where Kirchnerism dominates, is that the economic crisis is at the origin of the debacle. Due to lack of time for long-term solutions, the order was to increase government spending and line the pockets of the population, even at the risk of triggering the budget deficit. Electoral needs demand as much as possible the austerity plan of the Minister of the Economy, MartÃ­n GuzmÃ¡n. And they further complicate the negotiations that Argentina has with the IMF to postpone the payment of the 44,000 million that the multilateral lent to the government of Mauricio Macri in 2018.

Argentina closed the first four months of the year with a primary budget deficit, that is to say before payment of interest on the debt, of 0.2% of GDP. You have to go back six years to find a number so close to zero. But already in June, Kirchnerism, the sector of the government coalition which answers to the former president Cristina FernÃ¡ndez de Kirchner, had demanded “a relaxation of the expenses”. According to her reading, it was not time to adjust the numbers, with the economy in recession and the population suffering the ravages of the pandemic. The 2020 budget allows the government a deficit of 4.2% of GDP, they argued, and accused GuzmÃ¡n of tightening the anchors to please the IMF. Polls already predicted the ruling party would have an unfavorable outcome in the September primary elections. The defeat was ultimately much harsher than the most pessimistic forecasts and the pressure on GuzmÃ¡n increased as much as the police crisis that erupted within the Executive.

Kirchnerism accuses GuzmÃ¡n of not responding in 2021 to the social demands of the poorest, who form the basis of his electorate. An analysis by the Congressional Budget Office found that spending on social programs fell 40.8 percent this year compared to the first half of last year, when the government released billions of pesos to help families and to businesses. affected by the pandemic. After the defeat at the polls, Cristina Kirchner published a public letter in which she lambasted what she saw as an unnecessary “adjustment”. “I stressed that I believed that a bad fiscal adjustment policy was being carried out which had a negative impact on economic activity and, therefore, on society as a whole and that, without a doubt, this was fine. have electoral consequences, â€he said. warned FernÃ¡ndez de Kirchner. What followed is a well-known story: President Alberto FernÃ¡ndez changed six ministers, none of them Kirchner, and left the leadership of the cabinet in the hands of Governor Juan Manzur, the man proposed by the vice-president. The purge of ministers, however, did not reach GuzmÃ¡n.

The economy minister is still in office, despite Kirchner’s claims against what they see as an adjustment. GuzmÃ¡n repels friendly fire, even in public. â€œIn Argentina there has been a reduction in the deficit, which is not the same as a budget adjustment,â€ the minister said last Thursday in an interview with AM 750 radio. â€œSpending has increased well. above inflation. You would like to be able to do more, but for that, you must have instruments that are not available in Argentina, â€he added. What â€œthere isâ€ in Argentina are dollars. Without external credit, the government has covered the exchange deficit by printing money, with the risk that the peso will depreciate even more and that inflation, which is now 50% per year, will run out of control. Meanwhile, GuzmÃ¡n is due to strike a deal with the IMF. Next year Argentina faces deadlines of $ 19,000 million, which it does not have. You also don’t have an alternate plan in case you don’t agree. The budget for 2022 presented to Congress does not include interest payment items.

The tension between budget constraints and electoral needs is putting GuzmÃ¡n under pressure. Cristina Kirchner clarified that the minister’s position was not on her list of demands to President FernÃ¡ndez. But the economic decisions of the past two weeks contrast with the strategy of fiscal austerity that GuzmÃ¡n has promoted since he began his administration two years ago. The government has now announced a series of emergency measures to reactivate consumption and bring money to families: it has raised the floor from which income tax must be paid, it has raised the minimum wage to 31,000 pesos ($ 300), promised the return of aid to families. plans in effect during the first months of the pandemic and even launched a program whereby the state will pay half the wages of household staff. He also kept the electricity and gas subsidies equivalent to 2% of GDP, an old Kirchnerist strategy to keep rates below inflation and which GuzmÃ¡n tried unsuccessfully to eradicate.

GuzmÃ¡n denied that this is an electoral plan because, as he said, â€œeverything we announce for the next few days is already budgetedâ€. There are 48 days of campaign left. It is foreseeable that the official efforts will not succeed and the result of the legislative elections of November 14 will be very similar to that of the primaries held on September 12, when Peronism lost in 18 of the 24 constituencies of the country. If so, there will be new storms on November 15th.

Disclaimer: This article is generated from the feed and is not edited by our team.