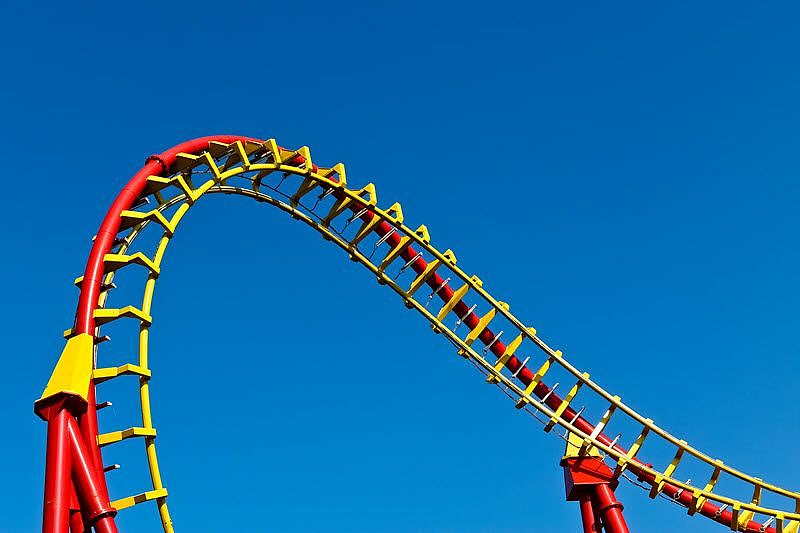 The prospect of fewer deals and a tough economic environment for portfolio companies clouded the SuperReturn private equity conference in Berlin, as industry attendees pondered the impact of rising inflation, rising interest rates and the war in Ukraine.

It has only been seven months since the optimistic feedback from the conference after its Covid-19 hiatus, but much of the optimism at its 2021 rally had noticeably dissipated as investors and fund managers anticipated a tougher environment for portfolio companies.

“Everything is happening very quickly and it’s very difficult to predict,” Marco De Benedetti, Carlyle Group’s Europe manager, said in a keynote presentation. “The reality is that we live in a world of very rapid and drastic change, and we have to deal with it.”

Private equity deal activity, both in value and volume, is expected to slow from record highs in 2021, according to a recent PitchBook analyst note. Nonetheless, with over $1 trillion in capital to deploy and support existing portfolio investments, activity will remain strong despite rising transaction funding costs.

GPs also anticipate an impact on their wallets, but the severity will likely vary from sector to sector. For example, software companies, especially in the B2B sector, are widely recognized as being better protected against macroeconomic headwinds, while companies in consumer-facing sectors are likely to struggle.

“Enterprise software will be one of the best and safest places to be in a recession,” Orlando Bravo, founder of technology-focused company Thoma Bravo, said during a presentation. “The customer buys your product because it is in his economic interest to buy this product.”

This sentiment was echoed by Steve Klinsky, founder and CEO of New Mountain Capital, who also noted that for private equity as a whole, the impact of a slowing economy depends on where investors invest their money.

“I think the worst place to be would be a company that makes a real product with real ingredients, ships it in a real truck to a real store. The best place to be is to have a digital algorithm or a pharmaceutical intellectual property,” he said.

Another longer-term issue discussed at the event was fundraising. Fund managers entering the market with larger funds could see a slowdown in new commitments as LPs take stock. Data from PitchBook shows the first quarter saw a slightly more modest $293.1 billion in private capital raised, less than a quarter of the $1.3 trillion raised in the quarter of the year. former. Nevertheless, some are convinced that the appetite for LPs remains strong enough.

“Investors are extremely busy and the capital available is a set number per year, so depending on how the fundraising is organised, it may take time as you have to be patient, but they will get there,” Mounir Guen, Founder and CEO of placement agent MVision, told PitchBook. “This applies to both established and new managers.”