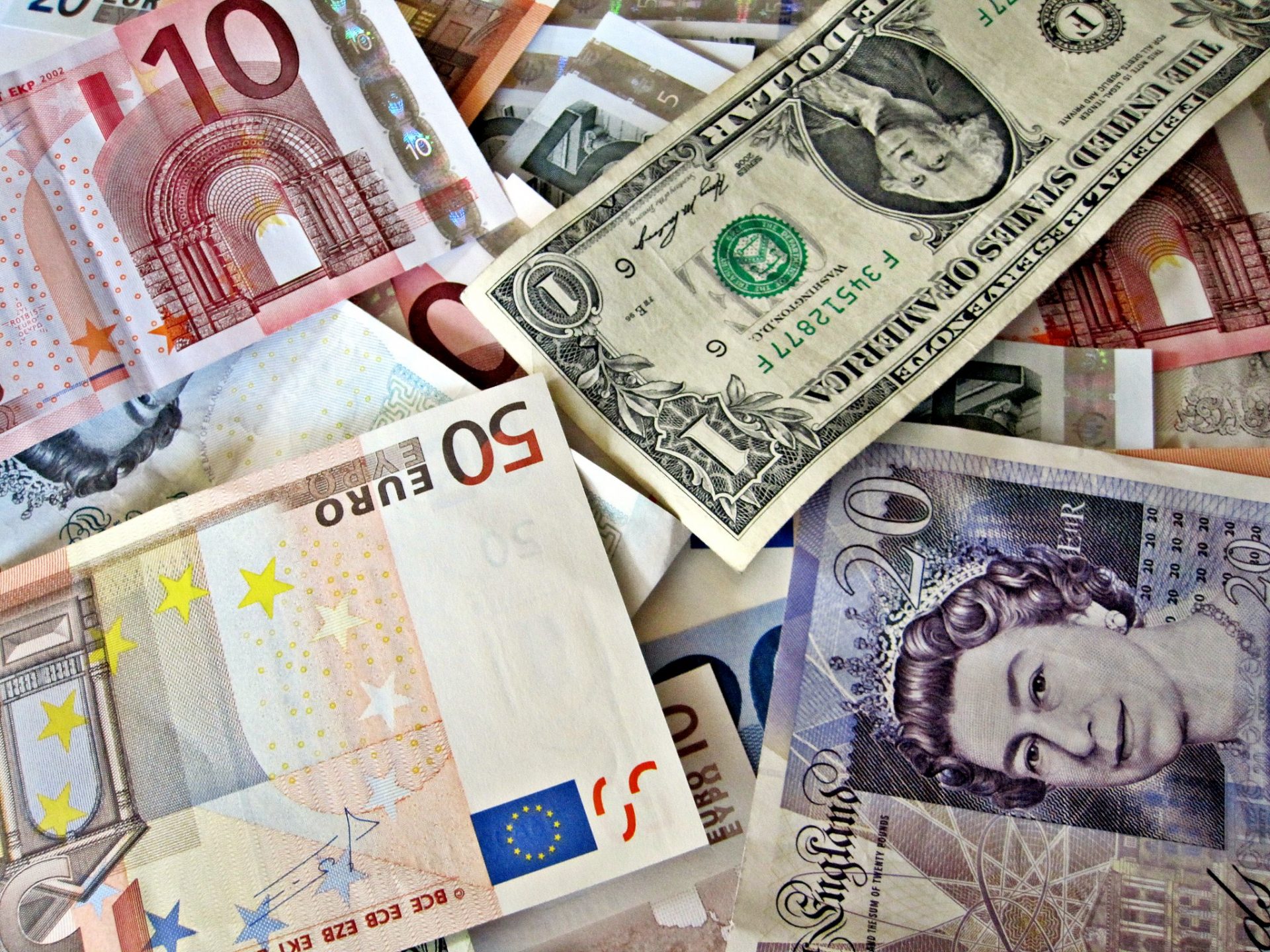 The Hungarian government will continue to cultivate high-level cooperation with economic players, the Minister of Technology and Industry said Monday at a business forum of the American Chamber of Commerce (AmCham).

Forums such as the Coalition for Artificial Intelligence, the Hungarian Hydrogen Alliance and the Circular Economic Technology Platform (KGTP) have been set up recently to ensure effective communication, Laszlo Palkovics said.

Regarding the Ministry of Technology and Industry, which was created in May with the inauguration of the fifth Orbán government, Palkovics said it was the most important portfolio. He launched a reform of R+D+I funding, continuing the reform of Hungarian higher education, and he introduced market-sensitive courses in adult education, he said.

“The government aims for the Hungarian economy to be Hungarian, green and high-tech,” Palkovics said. It has launched economic development programs and ensures that all businesses can access information on public funding for which they are eligible, he said.

Regarding transport policy, Palkovics noted the launch of an integrated public transport system. Some 20% of Hungarian highways were built between 2018 and 2022, he added.

Railway development is a priority for the government, which has launched a network modernization program as well as the development of the Budapest-Belgrade line, he said.

Another goal is the climate policy action plan, Palkovics said. The government will invest some 16 billion euros in 25 projects until 2030 to strengthen energy sovereignty, he said.

The ministry will continue the technological and industrial policy of the past four years, Palkovics said. The main objectives will be to improve productivity and competitiveness, to develop a sustainable and high value-added industry and a stable, affordable and sustainable energy supply, as well as full employment to support economic growth, he said. .