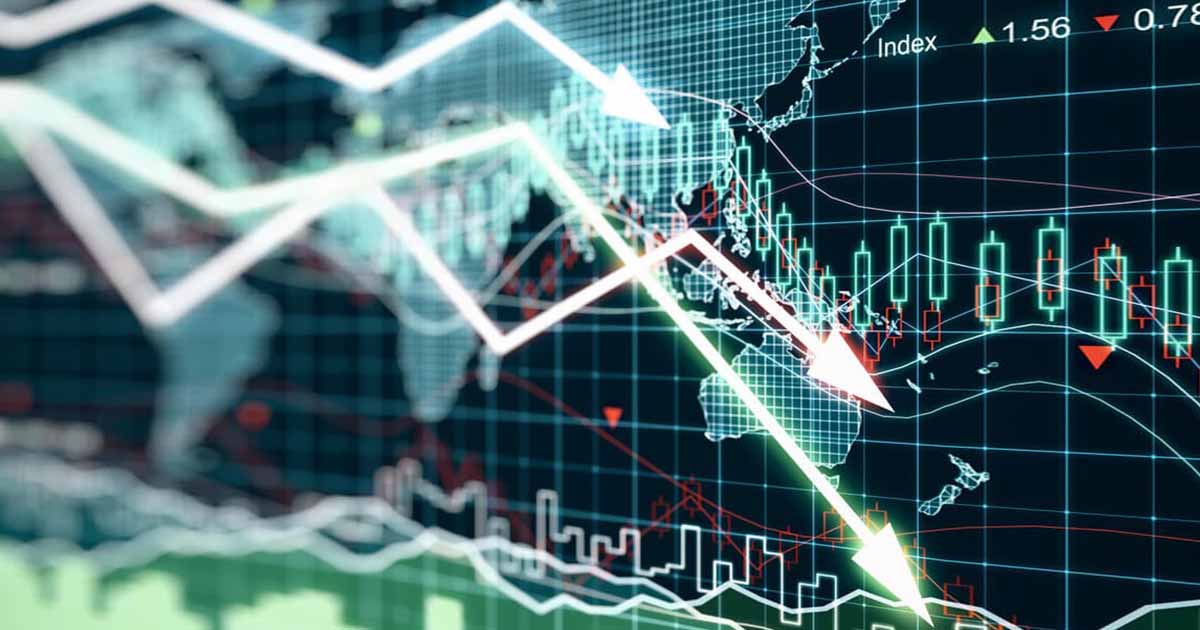 Pakistan’s economic environment at the limit

As the year draws to a close, 2019 for Pakistan has been an eventful year by any stretch of the imagination. Polarization in society has increased, the institutions that matter in keeping the national governance structure intact seem to be at odds with each other, intolerance, anger and frustration in society are at their height, and finally, a mockery is made of the daily hardships of an average person by claiming that the economy is recovering as he struggles to balance his monthly household budget.

Certainly, something is wrong and the government needs to seriously rethink its approach to governance over the past 15 months in order to approach 2020 with new determination and a new mindset to rearrange priorities and improve its performance per se. .

It is rather ironic that although we are so closely associated with China in virtually every area of â€‹â€‹a long-standing bilateral relationship, the economy, security and defense, infrastructure development, foreign policy, the trade, etc., the very underlying philosophy of China’s success continues to somehow elude us!

It is the modern Chinese culture of Confucius thinking and way of doing things: establishing a system of meritocracy without too much fanfare (election plus selection as the director of Fudon University says); emphasis on job creation, poverty eradication, social development and â€œlocalâ€ economic growth; only appoint people with related experience to manage operational state or economic affairs, and focus on leadership rather than staging – unfortunately, PTI’s story so far has only been a saga of old rhetoric and new staging with little regard for tangible substance in delivering pre-election pledges or an appropriate selection of quality human resources in running the affairs of the country.

Compare that to our woes and it will be hard to miss that we also have here a government that is not only unnecessarily large in size, but also continues to finance its inefficiencies through increased public debt.

Now, that can be dismissed as an oft-repeated clichÃ© over the past decade, but believe it or not, the sheer anger in the streets tells a story of resentment and possible protest. Come to think of it, a deep dive into our situation on the ground and the picture doesn’t look much different from that of Lebanon where people, despite a large religious divide, have taken to the streets together to bring down a system.

It is to bring down the Lebanese political order based on the idea that the sharing of power between the different pillars of the State is the only way to ensure peace and that this formula must be extended to everything: Economy included . Even decisions about how public funds are allocated and entry level jobs are allocated have fallen victim to this kleptocratic system.

The Lebanese order has ensured that meeting the needs of citizens takes a back seat – and every leader and his cronies have their pockets filled as unemployment in the country has reached rampant proportions. And that meant that the richest 1% Lebanese earned around 25% of gross domestic product, making it one of the most unequal economies in the world. Now move the pointer over to the house and there appear to be some glaring similarities.

The Pakistani political order also fails to satisfy the average citizen on the streets, and the various centers of power – within its government hierarchy – tend to be more concerned with protecting their own interest than the collective national interest. In addition, not only accountability for the allocation and optimal use of public funds has been fragmentary, but also a long history of weak institutional deviation by key organizations like CCP, SECP and MOC has contributed to an increase continuing inequalities in society.

Read more: The Captain’s Premature Celebrations on the Economy?

When people took to the streets, Lebanon was already on the brink. The shelves of the markets were becoming scarce and prices were increasing day by day. The wages of many people were cut while others were dismissed outright. Hospitals warned they were running out of drugs, including in key areas like anesthetics, doctors were almost always on strike for one reason or another, credit in the market was drying up quickly, and the country was in the doldrums. in debt of up to $ 86. billion.

Over the years, Lebanon has primarily been a service economy, heavily dependent on imports with little or no capital invested to bolster domestic manufacturing or to improve economic productivity. Naturally, such a configuration where spending and institutional sustainability were based on increasing public debt was doomed to failure. Compare that to our woes and it will be hard not to notice that we also have a government here that is not only unnecessarily large in size, but also continues to finance its inefficiencies through increased public debt. Certainly, this cannot last very long.

Interestingly, in the Lebanese â€œthawraâ€ movement what animated it most was a kind of public revolt against the country’s financial system. Almost eighty percent of protesters interviewed by various journalists complained about the injustice of the Lebanese banking system and the government’s growing intrusion into people’s private financial affairs without really giving anything back, contributed in a way significant to their revolt against the system.

In Lebanon, too, we have seen city squares turn into classrooms or giant open-air theaters with lectures, debates and open dialogue sessions that quickly turned ugly.

As restrictions and oversight emerged on private deposits and withdrawals, coupled with growing arrogance by revenue collectors and bank officials towards customers and interest rates soaring to an intolerable level – in an environment inflation and declining jobs – people reacted and an uprising broke out taking them to the streets. Triggered by a rather modest tax proposal on a WhatsApp phone call announced on October 17, 2019, the protests reflected a “no” to growing government interference in an individual’s private domain by taking away their rights to life. private. and confidentiality which are otherwise guaranteed in every civilized country.

By the way, not so long ago, even our FBR, on parliamentary approval (by ordinance), instructed all banks to make them share all data of all account holders, eroding thus the traditional sacredness of a client-bank relationship. Needless to say, the fallout from such brazen surveillance laws invariably has long-term repercussions, which only become visible after some time!

To conclude, while movements like the thawra seem very romantic from the outside, their real-time economic impact on the country can be devastating. Everything stops, the structure of authority is brutally dismantled, and the resulting environment runs the risk of invariably descending into anarchy or chaos. In Lebanon, too, we have seen city squares turn into classrooms or giant open-air theaters with lectures, debates and open dialogue sessions that quickly turned ugly. Discussions that began with brainstorming about the constitution, economy, legal system, and electoral system eventually drifted into serious threats against each other and heated hand-to-hand combat.

The romantic notion of taking collective responsibility, exposing and changing inequalities in the system, carefully restructuring public debt in the public interest, and assuming the right to settle one’s own life, when left unattended. head only a few days, instead of falling prey to division. We certainly don’t want all of this to happen in Pakistan. Even the ultimate revolutionary, Lenin, questioned on the privileged path of change he dreamed of, he declared: “A structured and not undisciplined path”.

Dr Kamal Monnoo is a political analyst. He is Honorary Consul General of the Czech Republic in the Punjab and a member of the Board of Governors of the Islamabad Policy Research Institute. He is the author of two books “A Study of WTO” and “Economic Management in Pakistan”. He can be reached at the address: kamal. monnoo@ gmail.com.

The opinions expressed in this article are those of the author and do not necessarily reflect the editorial policy of Global Village Space.