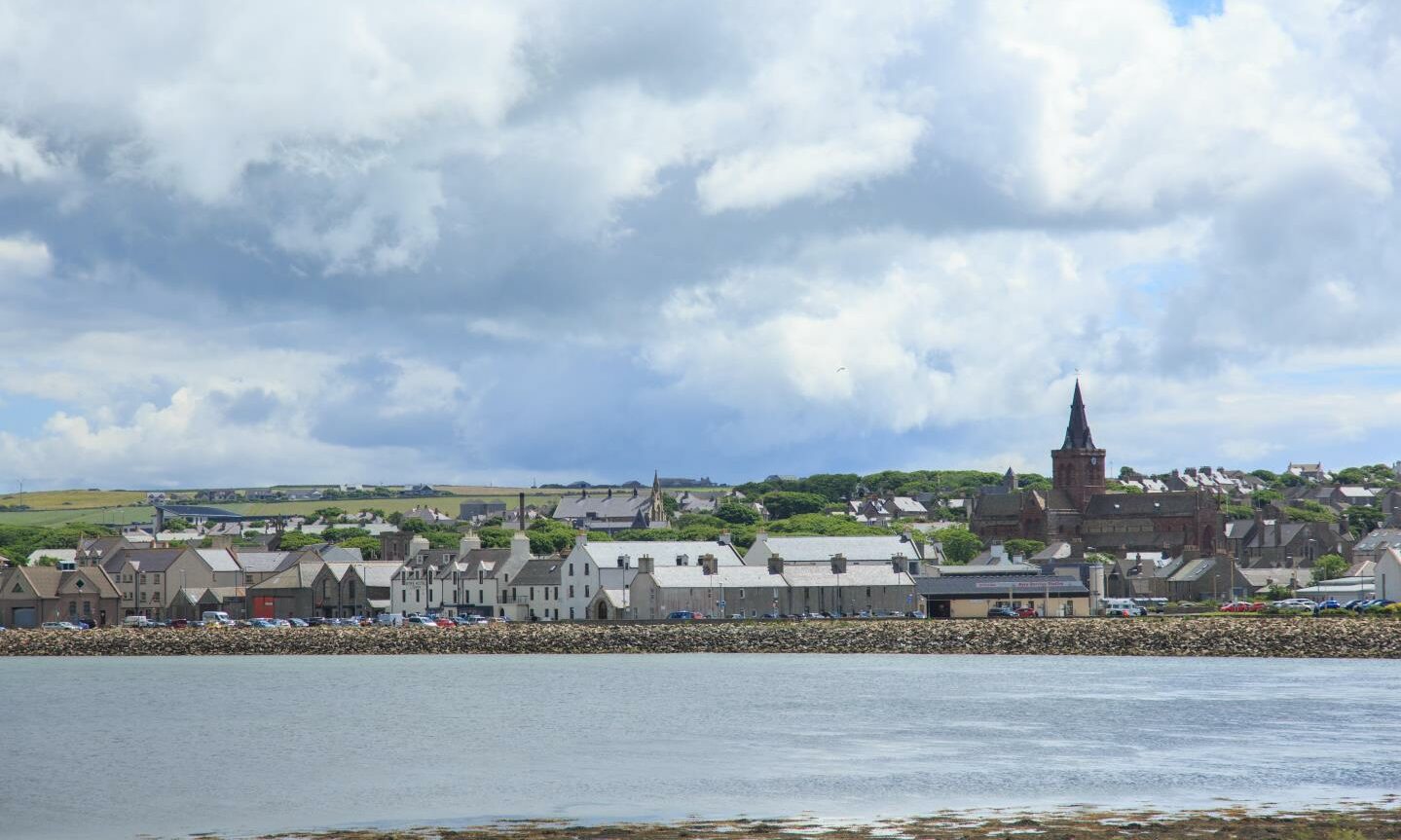 The continued purpose of an economic steering group in Orkney that has been set up during the pandemic was questioned in the county council chamber this week.

In June 2020, an Economic Recovery Steering Group (ERSG) was set up.

It brought together people from private business, Orkney Council and Highlands and Islands Enterprise.

Its goal was to build and advance a county recovery strategy from the economic impact of the Covid-19 pandemic.

A program manager was hired and a plan called the STRIVE program has been developed.

The council has agreed to support the group with up to £250,000 to run this scheme.

The ERSG has agreed to brief the Board at each meeting of the Policy and Resources Committee.

However, at yesterday’s committee meeting, councilors were told there had been no progress on the ASPIRE program since the last update in June.

Councilor Steven Heddle has long said the group should have been created internally by the council, so it would be under their governance.

While the board ‘funds’ the group, as Councilor Heddle put it, the Orkney Partnership Board is actually responsible for the ERSG.

Yesterday he said: ‘The council is obviously a key player here. I’m not entirely sure that we have control over the actual opinion of the board.

“The council is funding this. The board should have a say in the function – if any – of this group.

Things have moved on, although over the past year no progress has been reported to the board.

“No progress has been reported to the council”

Over the past two years, we now have new priorities, new constraints, a new board and a new corporate structure.

“Absolutely, the relationship with the ESRG is not defined.

“For me, this is a very unsatisfactory situation.”

Councilor Heddle was not the only elected member to express his displeasure. He was joined by Lindsay Hall and Owen Tierney.

However, council leader James Stockan seemed to have more sympathy for the band and ASPIRE Orkney.

He said: “It was put together when there was so much uncertainty.

“We had no idea government funding was going to be as strong as it is.

He added: “There’s a lot going on behind the scenes trying to get a resolution.”

“I think it will be acceptable to the board when we get there.

Councilor Graham Bevan highlighted the contribution of business volunteers to the development of ASPIRE.

A report on ESRG and ASPIRE Orkney activity, and their future, is due at the next meeting of the Policy and Resources Committee on November 22.