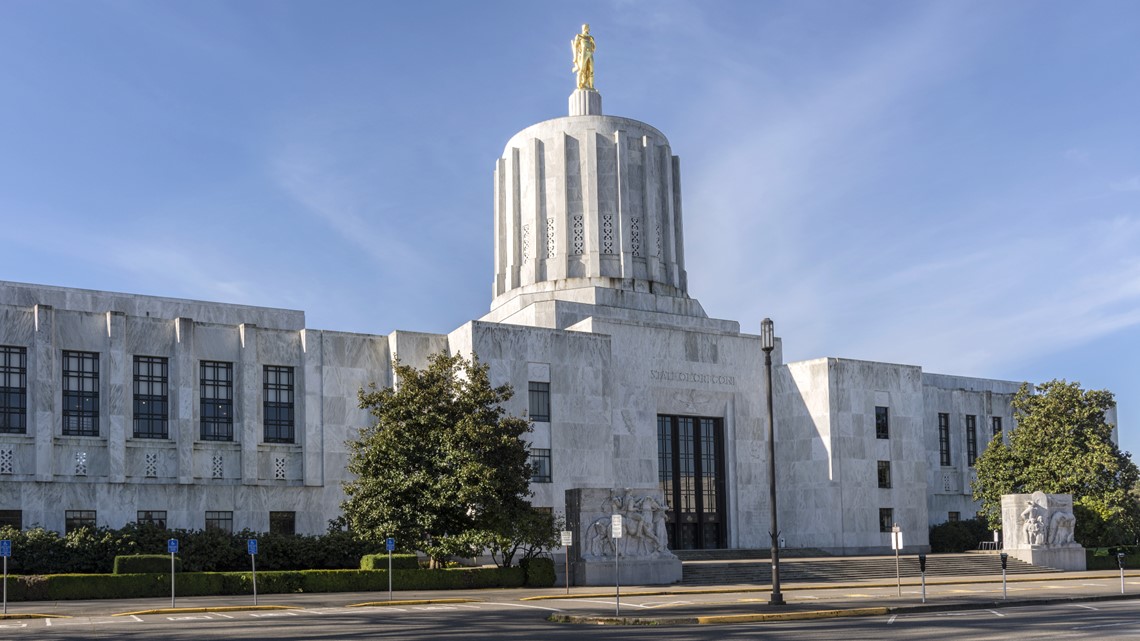 Personal and corporate income taxes and other sources such as lottery sales all beat forecasts, state economists wrote in the forecast report released Wednesday morning.

Oregon lawmakers were already considering about $2 billion to allocate when they met last week for a short 35-day session, and Wednesday’s forecast generated immediate calls for additional spending on key priorities. of both parties.

“Wow…that’s a lot of money,” Senate Speaker Peter Courtney said in a statement. “We can build big projects across the state. We can get homeless people off the streets. We can do schools all year round. And we can better recruit, train and assess the police. A lot of work to do in a very short time.

RELATED: Oregon’s legislative session may be short, but long list of issues to deal with

Governor Kate Brown released a statement calling for additional funds to be dedicated to community safety initiatives, while reiterating her support for her previous proposals for the session focused on job growth, housing investment and support for working families.

“And as we work to help Oregon families succeed, with these additional mid-term resources, we also have the opportunity to make sure every Oregonian feels safe in their community,” he said. she stated.

Republican lawmakers criticized Brown last week for what they said was a lack of attention to criminal justice and public safety ahead of the session, and they reiterated those concerns on Wednesday.

“Crime is on the rise,” Republican Senate Leader Tim Knopp (R-Bend) said in a statement. “The Governor continues to double down on his efforts to get criminals out of jail, while several bills are before the legislature that will make our communities more dangerous. We need to invest in public safety.

Senate Republicans also said they would push for a $50 million appropriation to fund forest thinning operations in Oregon, which Knopp described as a wildfire prevention measure and a response to “decades of mismanagement of forests”.

“We also have to be responsible with this money,” added Knopp. “We need to set aside more funds for the next recession. We also need to seriously consider giving Oregonians tax relief.

“Today’s forecast is a green light for immediate investments to help children succeed in school, get people to find homes and ensure that working families and small businesses benefit from our recovery,” Wagner said. “We need to make sure every community in Oregon shares in these significant economic gains.”