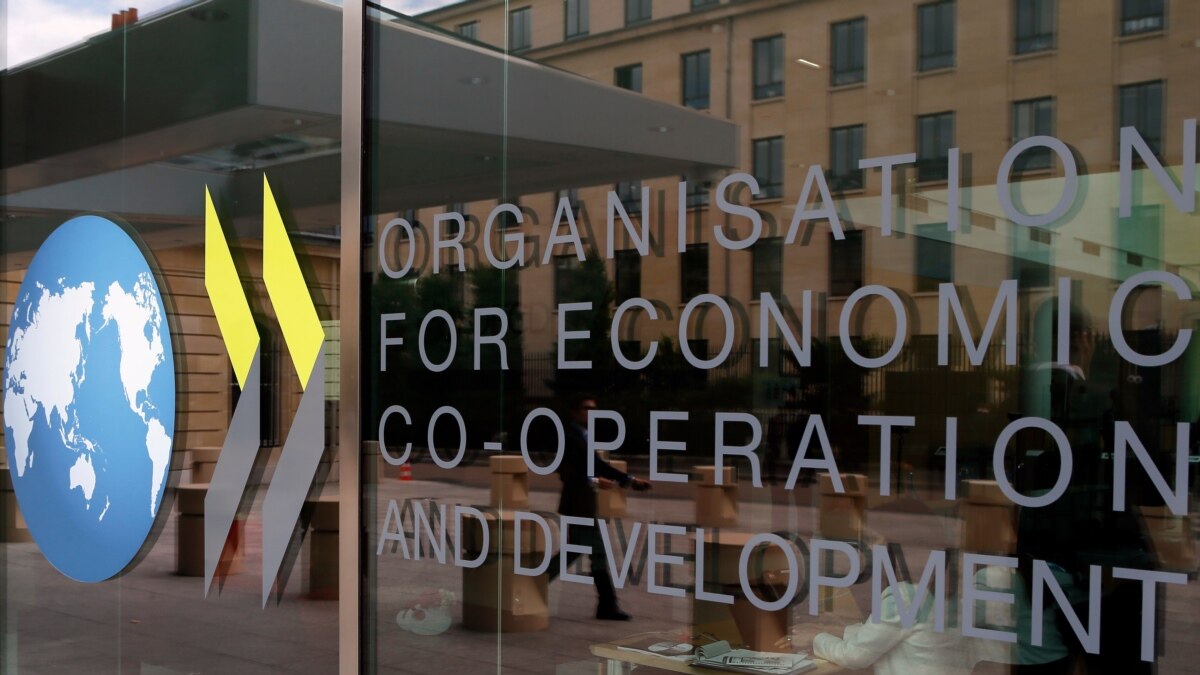 The Organization for Economic Cooperation (OECD) on Tuesday cautiously revised its global economic forecast for 2021, citing vaccine deployments and the US stimulus package adopted last week as positive signs.

At a virtual press conference at the organization’s headquarters in Paris, OECD chief economist Laurence Boone told reporters she expects the global economy to rebound and grow. 5.6% in 2021 and 4% in 2022. In December, the group predicted global growth of 4.2 this year and 3.7 next year.

Boone warned that there were risks to the improved forecast, including the pace of vaccination programs. She said the faster countries can immunize, the faster they can open and resume normal economic activity. She said it was important for countries to step up the pace of vaccinations to prevent variants of COVID-19 from causing further outbreaks.

As the vaccine rollout would boost the global economy, Boone said the $ 1.9 trillion stimulus package to be voted on by the US House of Representatives was a big factor in revision of interim forecasts. She said, “This will not only boost the US economy, but it will fuel global growth through increased demand in the United States and from the United States to the rest of the world.”

She said the U.S. spending proposal has the potential to add a full percentage point to the organization’s global forecast.

The OECD chief economist said Europe needs to speed up its comprehensive immunization programs before adding significant economic stimulus. â€œMore stimuli without vaccinations wouldn’t be as effective because consumers still wouldn’t go out, shop, travel, eat, do normal things. It’s the combination of health and tax policy that matters. “