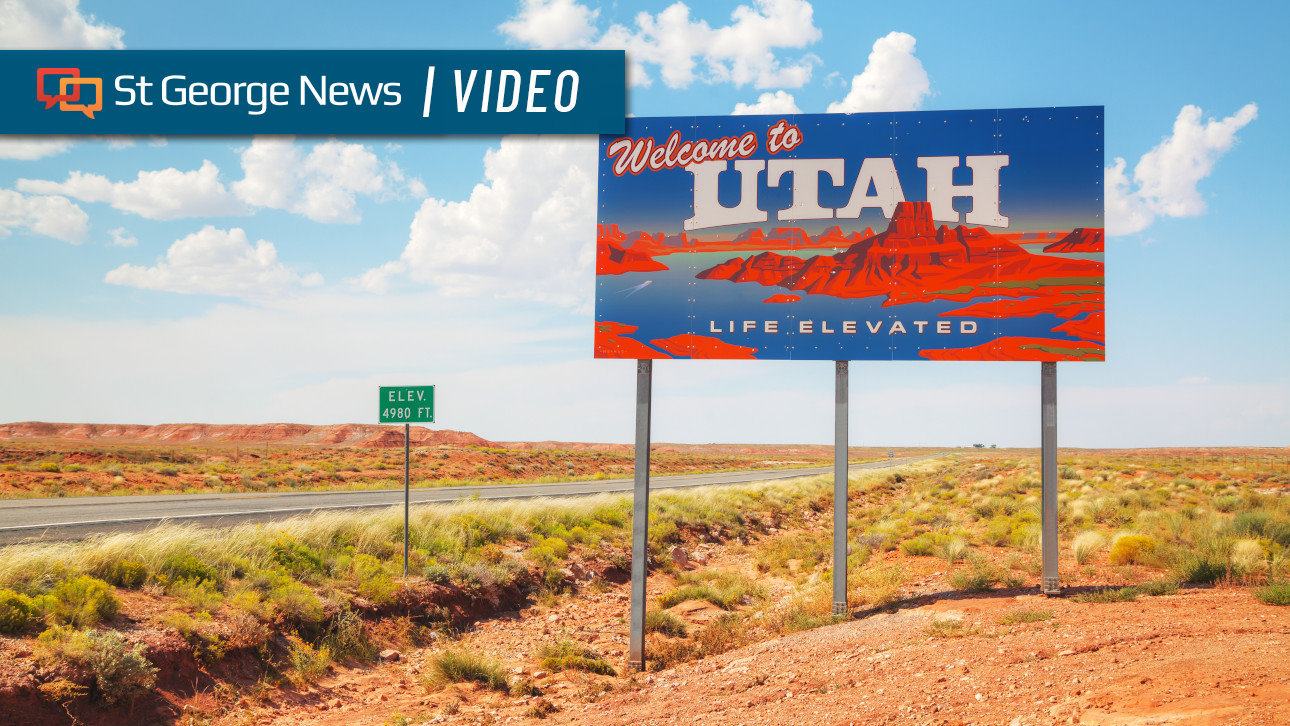 ST. GEORGE – Utah has created more than 45,000 new jobs in the past year and “continues to be a strong economic environment,” according to one of the state’s leading economists.

The Utah Department of Workforce Services released its June employment report Friday morning and noted that overall employment in the state had increased 3% since June 2018, which equates to 45,200 new jobs. . In contrast, the nation experienced employment growth of 1.5% during this period.

In southern Utah, Washington County has seen an increase in employment from 67,000 jobs to about 69,600, according to the employment report. Iron County also saw an increase, from about 18,500 jobs to nearly 19,800 in the same period year over year.

“It’s been a good year so far,” said Mark Knold, senior economist in the Utah Department of Workforce Services, of June employment figures.

The state’s unemployment rate is currently 2.8% compared to 3.7% nationally, according to the report.

â€œUtah’s economy remains strong and continues to absorb and employ labor at a rapid rate,â€ Knold said. â€œThe unemployment rate fell to 2.8%, the lowest in over 12 years. It is remarkable that Utah can further increase the employment base by 3% given this extremely tight job market. “

The majority of jobs won in the past year – 40,200 – have come from the private sector, which is divided into 10 industries, all of which have experienced an overall growth rate of 3.2% in the past year.

The largest increases in private sector employment were recorded in education and health services with 9,900 jobs; professional and business services with 8,600 jobs; and manufacturer with 6,300 jobs.

The fastest employment growth occurred in education and health services at 5%, manufacturing at 4.7% and information at 4.4%.

The increase in manufacturing employment in Utah goes against the industry trend nationwide, Knold said.

â€œUtah has ranked very high with this job growth and low unemployment in national rankings,â€ he said, noting that Utah has consistently ranked among the top states. in terms of employment growth and economic performance in recent years.

Mori Kessler is a senior reporter for St. George News, having previously contributed as acting writer and editor in 2011-12, and associate editor from 2012 to mid-2014. He started writing news as a freelance writer in 2009 for Today in Dixie and joined the St. George News editorial staff in mid-2010. He enjoys photography and won a Society of Professional Journalists photojournalism award for a 2018 photo of a bee inspector removing wild bees from a house in the city of Washington. He’s also a shameless nerd and has a poor sense of direction.