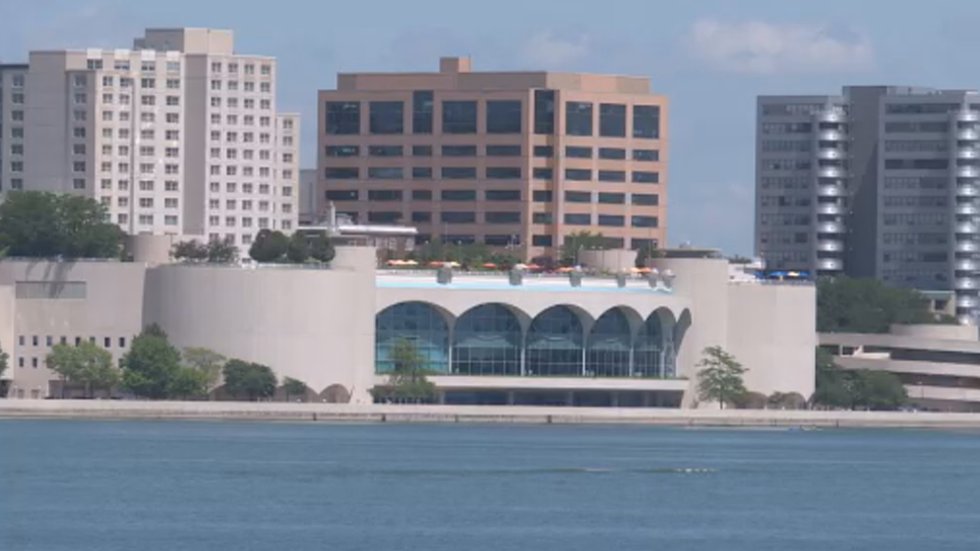 MADISON, Wis. (WMTV) – The Monona Terrace turns 25, as millions of visitors have passed through and contributed to Madison’s economy.

Since opening doors on July 18, 1997, Monona Terrace claims it has generated $697.5 million in economic activity for the community.

More than 16,000 events took place, such as the 41st meeting of the American Society for Virology on Monday.

“The town is quite small, I can walk to everything,” said Grace Uwase, who attends the convention from St. Louis. “I don’t mind eating all the ice cream because I’m leaving.”

“What’s hugely important is the impact that tourists especially have on downtown Madison,” Ilstrup said. “The tourism economy before the pandemic was a $300 million a year industry just downtown. That’s 4,500 employees downtown, and a big part of that has to do with the conferences and events that take place here at Monona Terrace.

The terrace did badly during the COVID-19 pandemic, closing for a while. In 2020 and 2021 combined, the number of conventions even dropped to 23, according to community and public relations manager Kristen Durst. By comparison, the Monona Terrace hosted 60 conventions in 2019 alone.

Now in “bounceback” mode, Durst predicts a 150% increase in events this year, compared to last year.

Durst also said the center hopes to go further in the future with an expansion project “when the time is right, when the finances are there.”

In addition to catalyzing the economy, Monona Terrace was created to attract tourists and bring the community together.

On Saturday, a free community celebration will mark the building’s 25th anniversary. After live music and dance performances, the evening will end with a drone show.