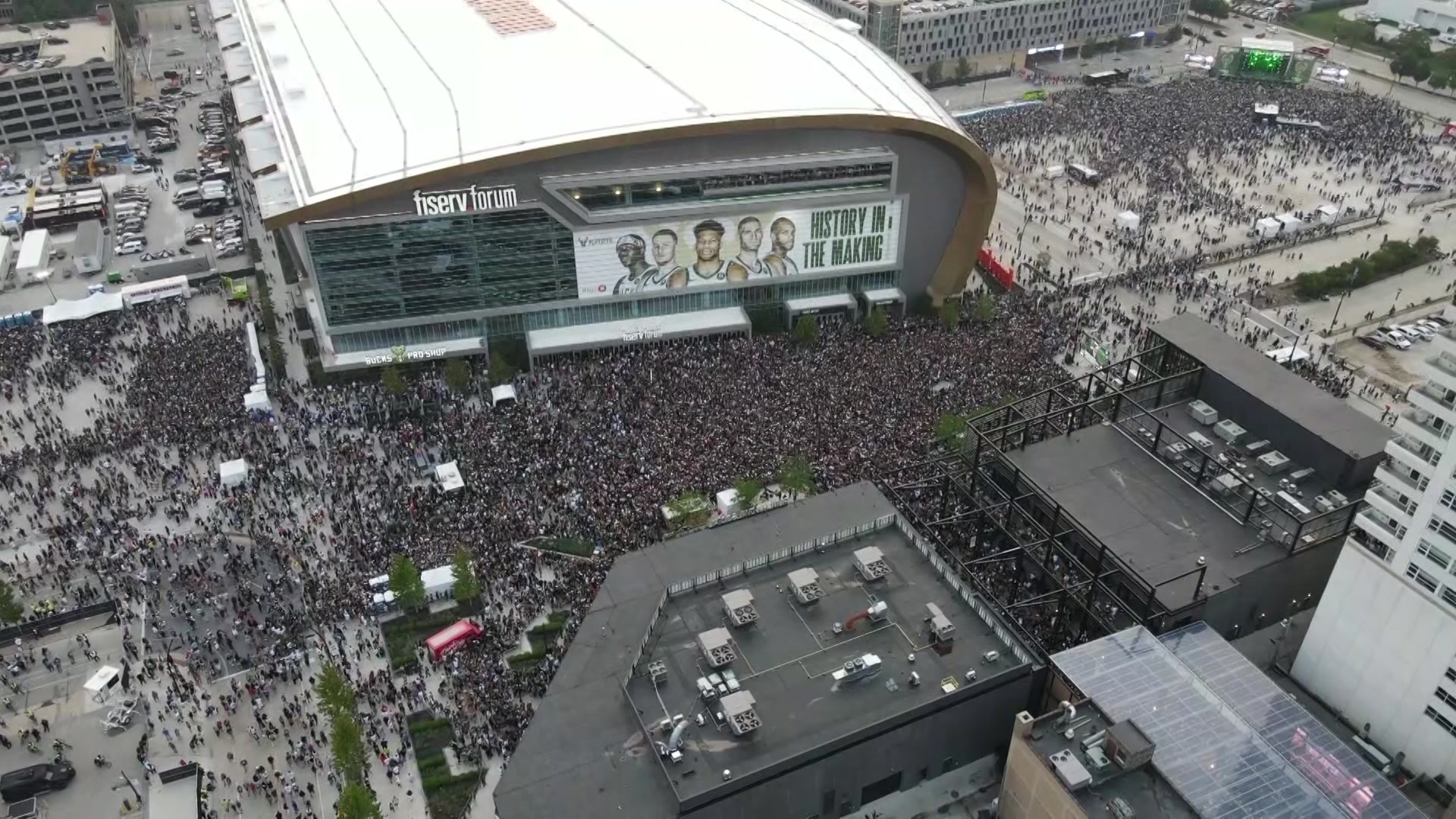 By: Cara G. Newton
In: Economic activity
With: 0 Comments

MILWAUKEE (CBS 58) – The Milwaukee Bucks’ road to the NBA Championship reportedly brought in $ 57.6 million in direct and indirect spending in the community, according to new data released by VISIT Milwaukee on Monday, September 27.

The numbers come from the three rounds of the playoffs as well as the NBA Finals.

â€œWe are extremely grateful that the fantastic Milwaukee Bucks run has given a boost to our economy,â€ said Peggy Williams-Smith, President and CEO of VISIT Milwaukee. â€œThese dollars have breathed much needed life into many of the businesses that struggled the most during the pandemic, and they have helped support thousands of jobs. Now I hope our beloved Milwaukee Brewers and their upcoming playoffs can do the same. “

Another fun fact from VISIT Milwaukee, between July 18 and July 24, 2021, â€œMilwaukeeâ€ as a Google search term was more popular than it has been in five years, according to Google Trends.

Here’s a breakdown of the numbers:

Total economic impact figures include estimates of spending by businesses on accommodation, transportation, food services, retail, recreation, room rentals, and business services. The data also includes estimates of the indirect impact and the induced economic impact – the money spent between companies to support this activity and the money spent by the employees of those companies. The entire championship race generated $ 1.107 million in total local taxes.

Total direct impact estimated by type of expenditure for all playoffs:

According to VISIT Milwaukee, for the month of July, demand for downtown hotels was boosted by Bucks fans, sports media, the NBA and a few business partners. There were relatively few other meetings and conventions in the market that month, generating significant hotel demand.

Data is based on attendance figures provided by Milwaukee Bucks, blocks of rooms booked by VISIT Milwaukee and additional information from third parties; it was calculated using Destination Internationals’ Economic Impact Calculator for Sporting Events, an investment made by VISIT Milwaukee as it continues to attract larger sporting events through the work of Sports Milwaukee.