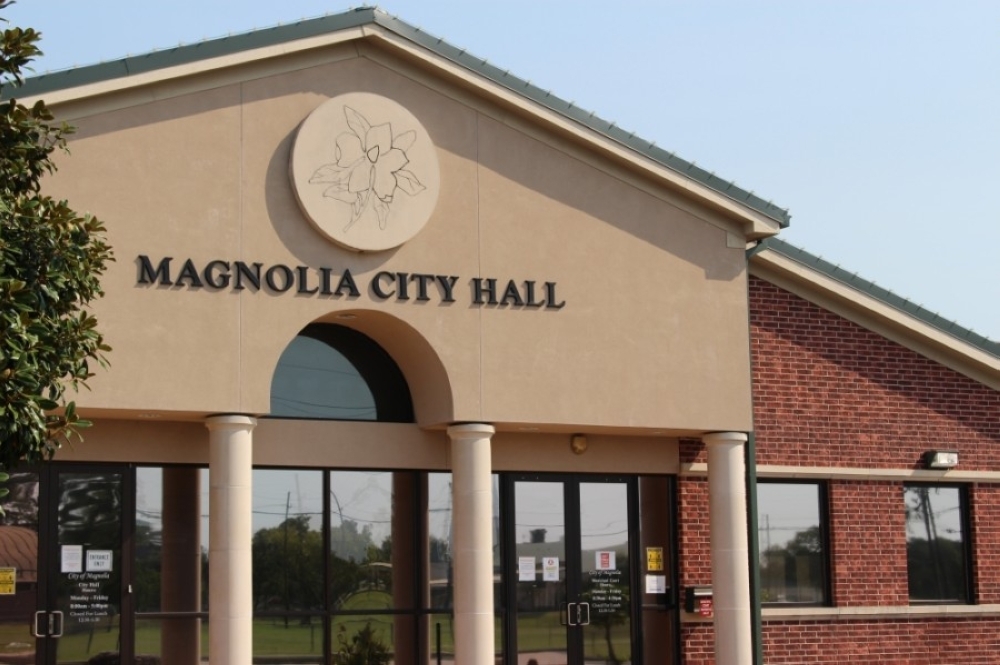 Projects include the implementation of a facade grant program, a monument signage plan, updated security systems and bins for Unity Park, and the extension of sanitary wastewater along FM 1774, according to the list of projects presented to the council.

Brenda Hoppe, chair of the board of directors of Magnolia 4B EDC and a member of the city council, said in the statement that members of the board of directors of the company were excited about the facade grant program. The program will provide approximately seven grants of $ 5,000 to businesses in the city who wish to make improvements to their facades, signage or building structure, according to the list of projects.

The Monuments Signage Plan will cost $ 35,000 to put up monuments, city boundary signs and docking stations throughout the city. Extending the sewerage infrastructure along the southern portion of FM 1774 to Friendship Drive will cost approximately $ 200,000, according to the list of projects.

Magnolia 4A EDC Chairman of the Board Robert Franklin said in the press release that the 2022 project list is determined through meetings, public comments and discussions with business owners and City Council.

â€œThe list of projects is an annual process that the two companies pursue to improve economic opportunities in the town of Magnolia,â€ Franklin said.

Other projects include $ 10,000 to develop the city’s website and repair the city’s LED sign at City Hall, which was funded in 2011, according to the list of projects.

Steele said in the press release that 4A EDC would approve a work order before the end of the year to launch the project along FM 1774 and that residents can expect investigation teams to begin to work in January or February. The 4B EDC will meet in mid-January to take proposals on projects at Unity Park and City Hall, the statement said.