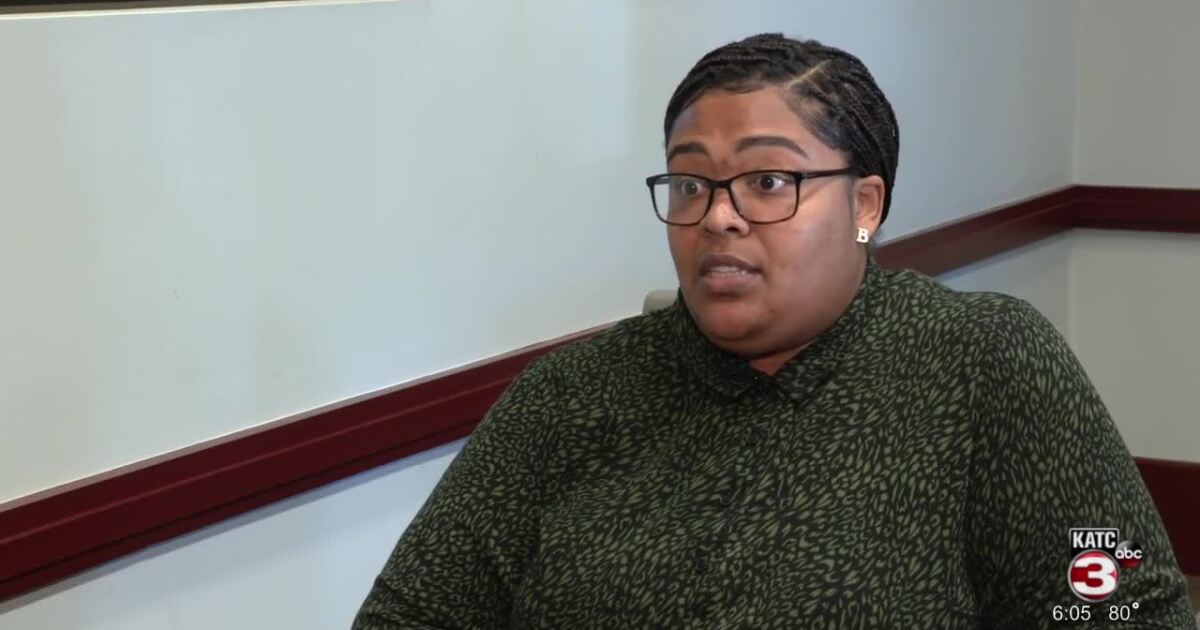 Lafayette’s economic position isn’t the best right now, but it’s not the worst either.

Economist Loren Scott, in presenting his annual report on the economic outlook to One Acadiana, the Lafayette region chamber of commerce, predicts a recovery.

“You put it all together, and I think the next two years are going to be years of growth for (Lafayette),” Scott says. “Part of this is getting your jobs back after the COVID losses. ”

“At this point you will be way above what you were before COVID hit,” Scott says.

“This outlook from our point of view is quite positive and shows that there are increases and that we will continue to increase, but as long as the sentence returns to normal,” Lacour Deal said. “I don’t think it will ever be a ‘return to normal’, we are considering what our new normal will be.”

A “huge victory” for the region is the SafeSource Direct PPE plan that is planned for Broussard, Scott said.

“Look at these numbers. 1,021 new jobs. It’s just direct jobs, not including the multiplier effect, which could double,” Scott said. “This is a huge economic victory for this community. It is rare to find an area where, with one company, you are going to find more than 1,000 jobs.

The Lafayette area is not doing as well as the rest of the state with two exceptions, he says: New Orleans and Lake Charles.

The reasons for Lake Charles’ struggle are obvious: Laura, Delta and the ice storm, as well as the recent flooding. In New Orleans, the struggle is linked to the convention business that has been “skimmed” by COVID, Scott says.

“The main reason they do worse than Lafayette in New Orleans is the impact of the loss of convention activity. Last year 66 conventions were canceled at NOLA. And 48 more this year. have already been canceled, ”Scott said. “Here in Lafayette you don’t have a casino business, but they (Lake Charles and New Orleans) do. And it was completely closed from March to May.”

The industrial construction sector, which exists but on a smaller scale in Lafayette, has also suffered. All of these factors impact New Orleans and Lake Charles, he said. The reason Lafayette lags behind the rest of the state is its dependence on the oil and gas sector, he said, but there is good diversification as well.

Six companies based in the Lafayette area are showing job stability or growth, Scott said: He predicts Stuller will add 75 jobs; L’Acadien will add 200; The LHC will add 100; CGI will add 150 and SCP Health will remain stable. He said it’s possible Waitr will show growth as well. Seven more are also set to grow: Scott predicts Metal Shark will create 25 jobs, Viemed will be stable, Aviation Exteriors will add 50, Completeful Technology will add 100, and School Mint will add 120.

Scott spoke of an increase in consumer spending nationwide, which he attributes to stimulus spending. The parish of Lafayette in particular has seen record sales tax collections over the past year, but Scott predicts a slowdown may be underway.

Record home sales, however, are likely to last for some time, he says. There are a number of reasons for this, Scott says: very low mortgage interest rates, the work-from-home phenomenon he says is here to stay, and Millennials buying their first home.

If you would like to read the report, you can purchase it from Scott by going to this connect.

In last year’s report, Scott’s report said “these are the most uncertain forecasts we have ever produced” due to the impact of COVID on the economy.

You can read a summary of Scott’s last year’s predictions here.
http://g2netzero.com/LSUEconomicOutlookReportSept82020.pdf