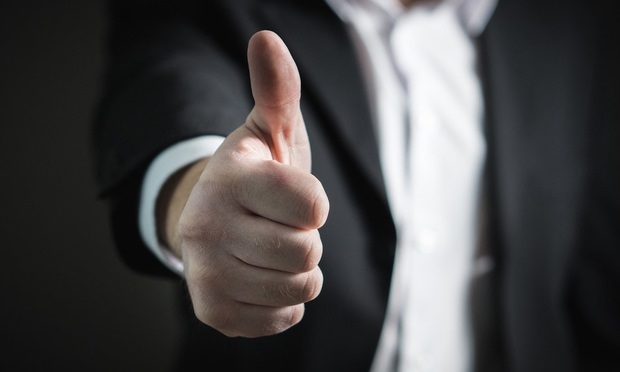 “We may never see this again in our lifetime,” said Ryan Severino, chief economist at JLL, in his opening speech at the GlobeSt.com Net Lease conference in Los Angeles. Severino was not only referring to the pandemic – the definition of a black swan event – but also the pace of growth after the recession. With GDP growth of around 5.5% this year, he called the growth rate “super normal” and “ahead of its potential”.

This year, the United States will achieve its highest growth rate since 2000, when GDP grew 4.1%. In fact, very rarely in the history of the United States has growth exceeded 5%. In 1984 the economy grew by 7.2% and in 1954 the GDP grew by 8%. Severino said the 5.5% growth rate will put 2021 on the map as a year of historically remarkable growth.

The rebound in demand after the pandemic was the main reason the economy rebounded so quickly, but Severino said there was not a single force majeure driving demand, but rather a confluence of events.

Among those events, he listed what he called the expected drivers as accommodative monetary policy, strong fiscal stimulus, and pro-cyclical force. There are also some unique drivers that stand out from this event, including the reopening of the economy supply and excess dry powder because consumers have not led normal lives. This has led to both pent-up demand – people want to do things and spend money – as well as a discretionary savings pool that allows people to spend.

Severino is not alone in seeing the scale of economic growth. Earlier this year, John Chang, SVP and Director of Research Services at Marcus & Millichap, predicted that this year could generate the strongest growth since 1984. While the prediction has not come true (economic growth has not reached the most optimistic forecasts), it is still historically strong growth. Like Severino, Chang listed the stimulus and renewed economic confidence that are primarily behind this year’s economic growth.