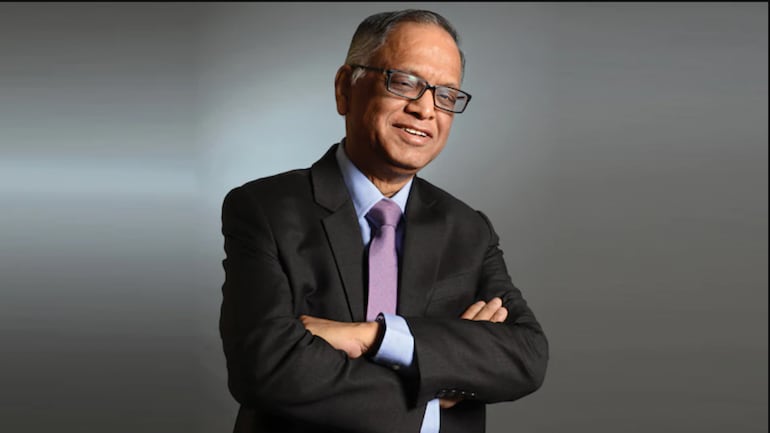 On Friday, Infosys co-founder Narayana Murthy regretted decision-making delays over the past few years of the Congress-led UPA government at the Center, saying economic activity in India had been halted despite Manmohan Singh, whom he called an extraordinary man, in command. Narayana Murthy made the remarks while interacting with students from Indian Institute of Management (IIM), Ahmedabad.

“I served on the board of directors of HSBC in London (between 2008 and 2012). During the first years, the name of China was mentioned two to three times in the boardroom (during meetings), but India’s name was only mentioned once,” Murthy said during a session on the Startup Compass book with its authors at IIM.

“Unfortunately, I don’t know what happened next. During the tenure of Manmohan Singh, an extraordinary person for whom I have enormous esteem, India stagnated. Decisions were not made quickly and everything was postponed. And by the time I left (HSBC), if the name of China had been mentioned 30 times, the name of India had only been mentioned once,” Murthy remarked while praising the former Prime Minister Manmohan Singh for the economic reforms of 1991.

The IT czar praised the NDA government led by Narendra Modi at the center for introducing ‘Make In India’ and ‘Startup India’. “There was a time when most people from other nations looked down on India,” Murthy remarked, “but today there is a certain level of respect for the country, which has now become the fifth largest economy of the world.”

He continued: “China overtook India six times between 1978 and 2022, a period of 44 years. But I believe that if all the wonderful people sitting here on this side work together to make things happen, India will receive the same respect as China does today.