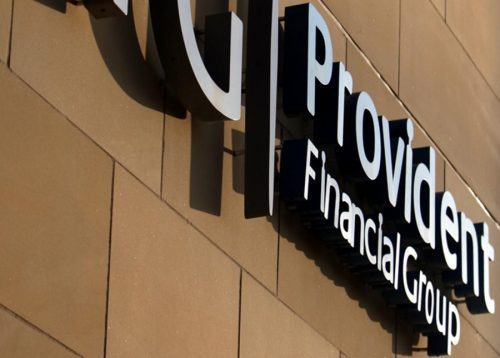 Bradford-based lender Provident Financial claims to have seen improved business performance in the third quarter of 2021.

The company, which published a trading update covering the three months to the end of September 2021, attributes this to more favorable macroeconomic conditions.

Malcolm Le May, Chairman and CEO, said: â€œThe Group remains conservatively positioned for any change in the unemployment rate in the UK that occurs following the closure of employment support programs at the end of September. .

â€œThe first indication from our analysis of client data is that the end of the leave is likely to have a smaller impact on unemployment than previously thought. 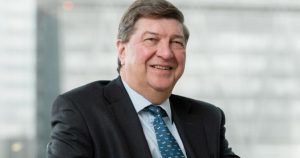 â€œAs such, the Board will examine the Group’s coverage levels at the end of the year with a view to reversing provisions, if necessary, which will reflect the unwinding of our macroeconomic provisions taken during the pandemic.

â€œOver the past 18 months, we have accompanied our clients through a difficult period while focusing on several important strategic initiatives.

â€œThe Board of Directors and I remain focused on establishing PFG as a specialty bank for underserved companies operating in the mid-cost segment of the market, currently based on our three core products, and offering growth and sustainable returns to our shareholders over the medium term. term.”

Provident says that in its credit card and personal loan business, spending levels per customer increased by about 20% year-over-year at the end of September and about 5% from September 2019.

As a result, the company’s receivables portfolio grew by approximately 5% during the third quarter.

The Group’s automobile financing business continued to experience a buoyant second-hand market during the third quarter and the development of arrears was favorable.

Credit issued increased by around 3% year-on-year, but new business volumes declined as the third quarter of 2020 benefited greatly from demand dynamics linked to Covid-19.

The planned closure of Provident’s Consumer Credit Division (CCD) continued to progress as expected during the period.

By the end of September, receivables had fallen sharply since the end of June and stood at around Â£ 14m. Previously announced planned closure costs of up to Â£ 100million remain on track.

The Group’s balance sheet position at the end of September was solid, with regulatory capital of around Â£ 570m.