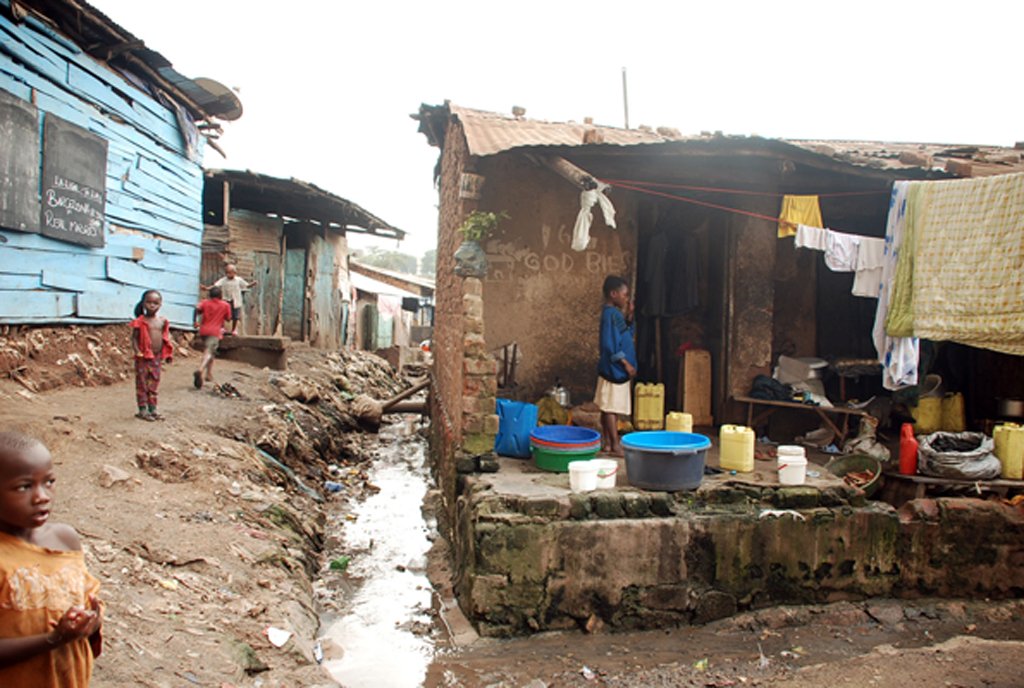 IMF: Africa is experiencing the “most difficult” economic environment for years

Sub-Saharan Africa faces “the most challenging environment in years”, with the region’s pandemic recovery disrupted by soaring inflation, rising interest rates and a global slowdown, it said on Friday. the IMF.

The crisis lender’s assessment came days after it lowered the region’s growth outlook to 3.6% for 2022 – significantly below last year’s figure of 4.7% – as rising prices food and energy was affecting vulnerable groups while public debt was rising.

“The region’s outlook is closely linked to developments in the global economy,” the IMF said in a regional economic outlook report, adding that many countries continue to face socio-political and security situations. difficult.

The world has been hit by multiple shocks, with countries spending huge amounts to protect their economies during the coronavirus pandemic before facing supply chain issues as they emerge from lockdowns.

Food and fuel prices have raised the cost of living, inflicting particular pain on sub-Saharan Africa given that a high share of the region’s income is spent on food, the head of the department said. IMF Africa, Abebe Aemro Selassie. AFP.

“It has been a great source of upheaval, an extremely harmful time for the poorest and most vulnerable people and countries,” he said.

According to the IMF report, 123 million people face acute food insecurity in the region, highlighting the need to ensure that scarce resources go to those most in need.

The fund also called for better implementation of the G20’s “common framework” for debt restructuring, and warned that debt levels have risen, but rising global interest rates mean the access to finance “is likely to become much less forgiving”.

And as the region faces its third year of crisis, policymakers have limited space to confront the remaining challenges.

Fiscal positions have deteriorated during the pandemic and regional public debt has climbed to around 60% of GDP, the IMF said.

Meanwhile, about 40% of economies in the region are now experiencing double-digit inflation, the report adds.

“We risk…that countries will spend more and more of the limited resources they have on resolving unsustainable debt,” Selassie said.

But he warned that institutions like the IMF and World Bank cannot support countries when their debt is unsustainable, since the resources provided “would go to settling debt rather than creating fiscal space”.

“That’s why speed is key, to make sure there’s an orderly process…so that we can step in and provide funding,” Selassie said.

Sub-Saharan Africa has 60% of all people living in extreme poverty, the World Bank said last week, adding that historically defying growth rates would be needed for the rest of the decade to meet the goals of poverty reduction.