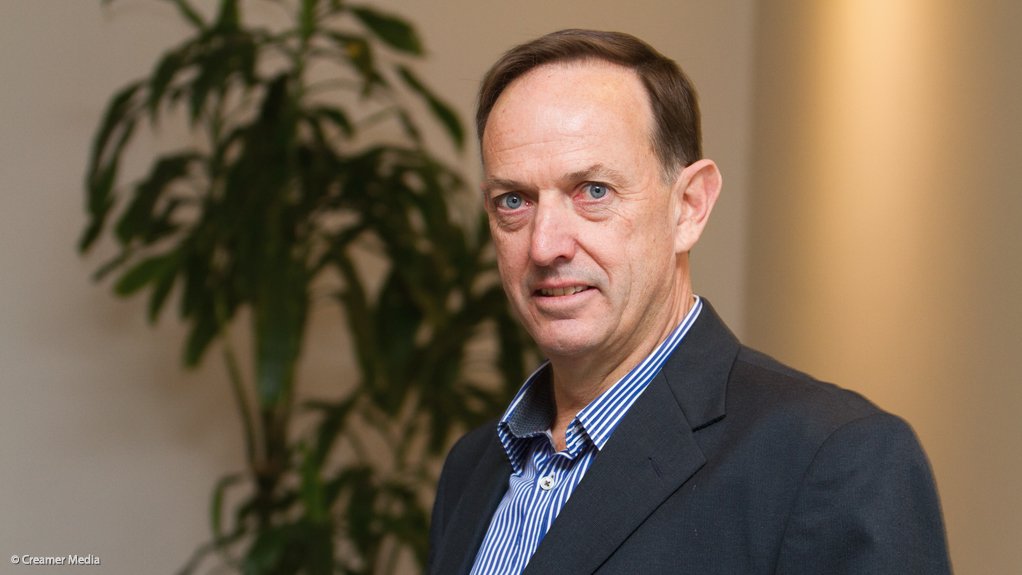 Hudaco maintains its resilience in a difficult economic environment

Despite a difficult economic and business environment, Hudaco, a supplier of industrial products listed on the JSE, continues to generate cash as its operations generated net cash of Rand 247 million for the six months ended May 31.

Speaking Friday during a presentation of the group’s results, the CEO Graham Dunford pointed out that the results were released during a technical recession for South Africa, with tough trading conditions affected by the March 31 cabinet reshuffle, a volatile rand and credit rating downgrades, as well as a low business confidence.

â€œThe difficult environment has resulted in lower demand and created aggressive pricing pressure across all of our businesses, the effects of which we are seeing,â€ said Dunford.

He noted that the engineering consumables division had a good start to the year, while the consumer-related products divisions were under pressure in the first six months.

FINANCIAL RESULTS
Group sales amounted to R 2.7 billion for the six months, an increase of 6.5% over 2016 sales, and include R259 million from acquisitions made after December 2015.

While basic profit and comprehensive income were boosted by a downward adjustment in the fair value of supplier (s) liability in 2016, this was not the case this year, resulting in a smaller increase .

The interim dividend was increased to 180c per share.

â€œThe financial situation is good. Bank lending normally peaks in the semester as we source what is typically a busier second semester. Despite this, and the fact that we paid dividends of R116 million and R90 million for acquisitions, net borrowing only increased by R68 million during the half-year to reach R973 million. â€Said Dunford.

He noted that the borrowing was still well within the group’s self-imposed conservative guidelines and its available banking facilities. Unless the group makes further acquisitions, its generally high second-half cash generation should help the group reduce its debt by the end of the year.

CONSUMER-RELATED PRODUCTS
The FMCG segment, made up of ten businesses, has benefited from acquisition activity in recent years and, during the six months under review, represented 50% of group sales and 62% of profit. operating.

Operating profit increased 10% to 177 million rand with an operating margin of 13%.

The businesses diversify our opportunities and our market segment mix, [with] the automotive aftermarket [being] our largest market segment and continues to perform well, said Dunford.

Meanwhile, power tool sales have increased due to the authorities’ approval for the new
The Makita MT series, Dunford said, adding that Miro had had a good six months and had integrated well with Hudaco.

However, the group’s security and communications activities had a difficult start to the year.

Despite difficult trading conditions in the markets for the Engineering Consumables division, which continue to put aggressive pricing pressure, Dunford noted some improvements such as the performance of companies supplying hydraulic products, bearings, belts and electrical products.

â€œThe rest of the businesses in this industry struggled, but even though they were down from the previous year, they produced decent sales returns,â€ Dunford acknowledged.

Export sales of GPM (gear pumps) resumed, while the Dished Ends business, acquired in May, was integrated and operating as expected, Dunford said.

OUTLOOK
Dunford said South Africa remains a “tough place” to do business, with business confidence at a lower level than it had been during the global economic crisis of 2008. He further said of its concerns about the effects of the Revised Mining Charter, in that “it has the potential to make the mining industry, as well as a large part of its supply chain, ‘uninvestable’, resulting in further loss of ‘important jobs’.

â€œThe group’s strategy over the past few years to reduce its exposure to the mining industry has proven to be appropriate. Unless business confidence improves, we believe business conditions in the second half of this year will also be difficult, â€said Dunford.

However, he expects a more solid performance for Hudaco in the second half of the year, due to an expected improvement in sales.

While most companies in the engineering consumables segment would struggle to achieve organic growth, they generally held a high market share and remained the â€œcash cowsâ€ of the business, Dunford said, noting that the group continued to closely manage the relationship between their sales, gross margins and expenses.

â€œThe companies are mature and [operate] in mature markets. They generate the cash needed to fund acquisitions that provide us with future growth, â€said Dunford, noting that the sectors in which these companies operate remain important to the group, as their fortunes continue to have a significant impact on the business results of the company. ‘Hudaco. .

Dunford concluded that the group continued to make good acquisitions, pursued a pipeline of potential acquisitions and targeted markets with higher growth potential.