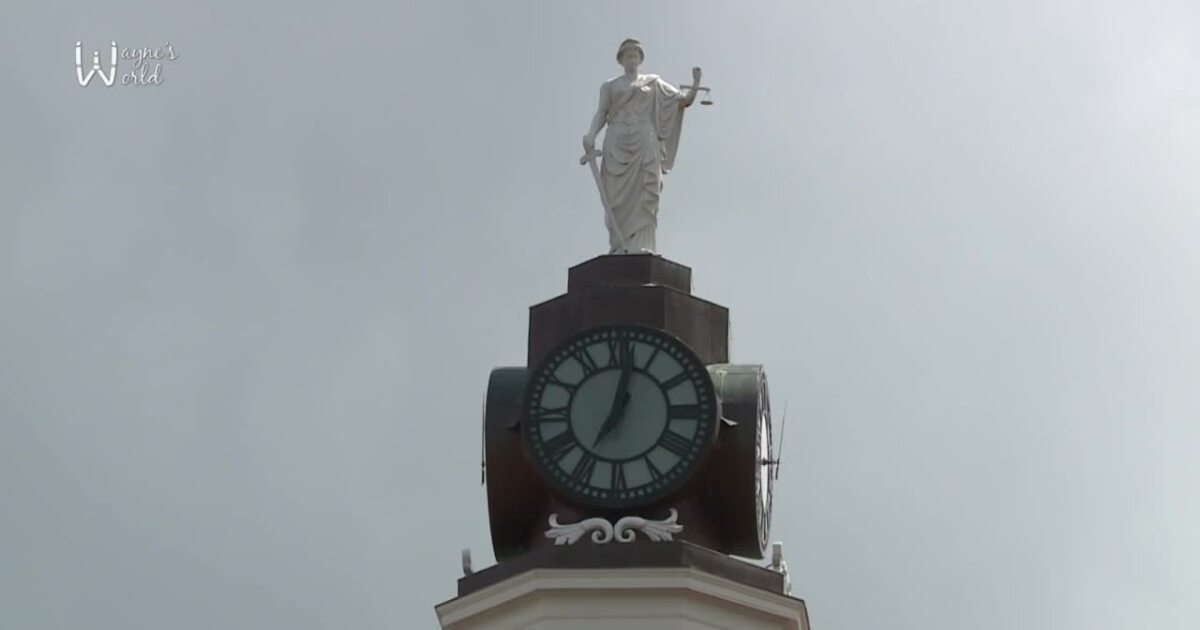 “We can drive anywhere on the East Coast in less than a day,” said Civica CEO Martin Van Trieste.

The investment from Civica and the other two pharmaceutical factories means big business for the city.

“This is the biggest economic development activity we’ve had in Petersburg in over 40 years,” Mayor Sam Parham said.

Van Trieste said Civica will be able to reduce the cost of manufacturing drugs through innovation.

“Civica has a vision, that if they can capture vision, they can cut costs by 90%, and so it will be good for patients,” Kaine said.

This is the first manufacturing facility for Civica, a non-profit organization that currently offers 60 different drugs. It will be located next to the AMPAC Fine Chemicals plant on N. Normandy Drive.

“It’s really important to the local economy, but the products that are created here and the manufacturing processes that are pioneered in central Virginia are going to end up lowering the cost of pharmaceuticals around the world,” Kaine said.

The company hopes their success will curtail Chinese-made drugs.

The success of the three pharmaceutical laboratories in Petersburg is linked to the development of a unique workforce. John Tyler Community College, Richard Bland College, Virginia State University and Virginia Commonwealth University have partnered to make it happen.

Civica, although still under construction, is already expanding. By 2024, the company plans to manufacture three generic forms of insulin that company officials say will cost 90% less than the drug’s list price.

This is a developing story, so anyone with more information can email [email protected] to send a tip.