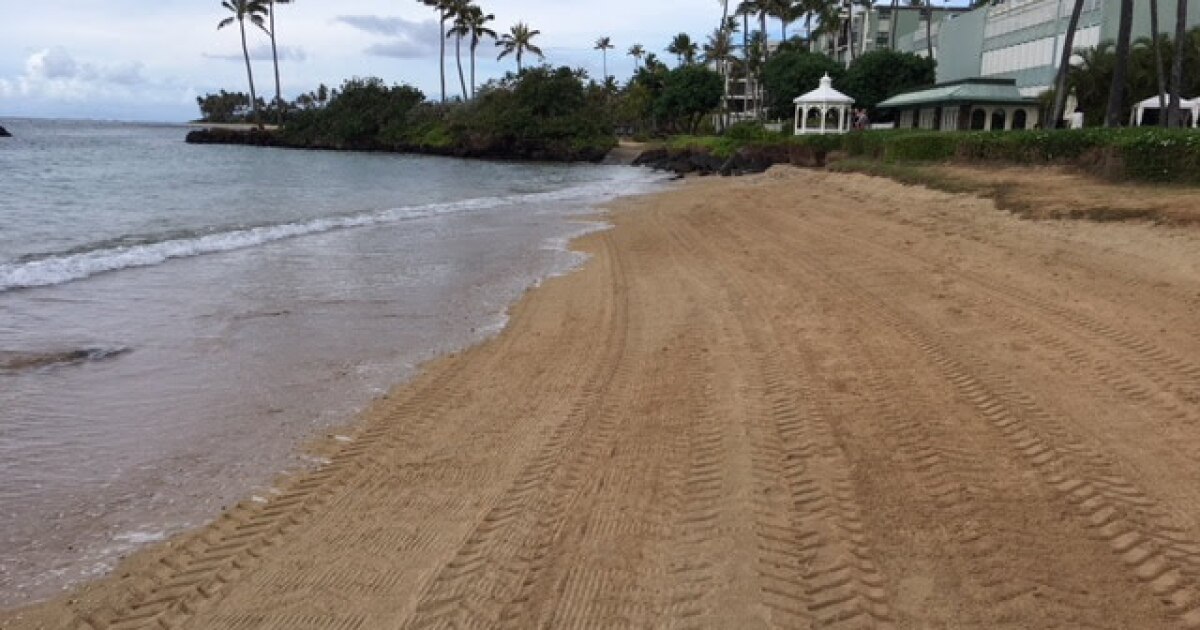 It’s been less than a week since a statewide stay-at-home order largely shut down Hawaii’s economy in a bid to contain the coronavirus. The latest economic projections indicate that the restart of activity will take much longer.

Economists across the country, and here in Hawaii, initially hoped for a sharp but short-lived drop in economic activity that would be followed by a rapid return to normal once the pandemic subsides, the so-called “V-shaped recovery”.

â€œWe know Hawaii is already in a deep recession. This recession will overtake anything we have seen in our lifetime, â€Bonham told lawmakers and business leaders.

He went on to say that it now looks like the eventual recovery will not be the quick one his fellow economists once hoped for.

“Even if the health crisis subsides, even if it passes quickly, it will take a long period of time to return to previous economic levels.”

Bonham has repeatedly said that the eventual recovery is very uncertain and highly dependent on the time needed to contain the COVID-19 coronavirus.

However, the latest forecast from the University of Hawaii’s Economic Research Organization, headed by Bonham, is striking – not least for how much worse it is than previous estimates.

Less than a month ago, members of the State Revenue Council, which generates forecasts of state tax revenue, said their estimate of 0% revenue growth for the second semester 2020 was cautious.

On Monday, Bonham said the state could see a 10% drop in tax revenue at the bottom of the scale, but as much as 25%.

Visitor arrivals, which drive Hawaii’s economy, could fall by more than 40% in 2020 compared to last year. Data from the State Department of Business Economic Development and Tourism already shows that visitors have fell to almost nothing.

Local unemployment, according to UHERO, could reach 25% for the second quarter alone (April to June) and nearly 14% for the year statewide. The statewide average unemployment rate during the Great Recession was 7%, according to the Hawaii Budget and Policy Centerr.

But there is a small ray of hope, to use Bonham’s description.

The massive $ 2 trillion bailout package adopted by the federal government will secure the wages of many workers who lose their jobs. Given this assistance, income levels are only expected to decline by less than 5% by the end of 2020.

You will find details on the Coronavirus Aid, Relief and Economic Security Act (CARES) here.

2020-03-31
Previous Post: Update of the economic forecasts of March 20, 2020 for COVID-19, the impacts of the coronavirus
Next Post: Downside risks for MISC in a weaker economic environment