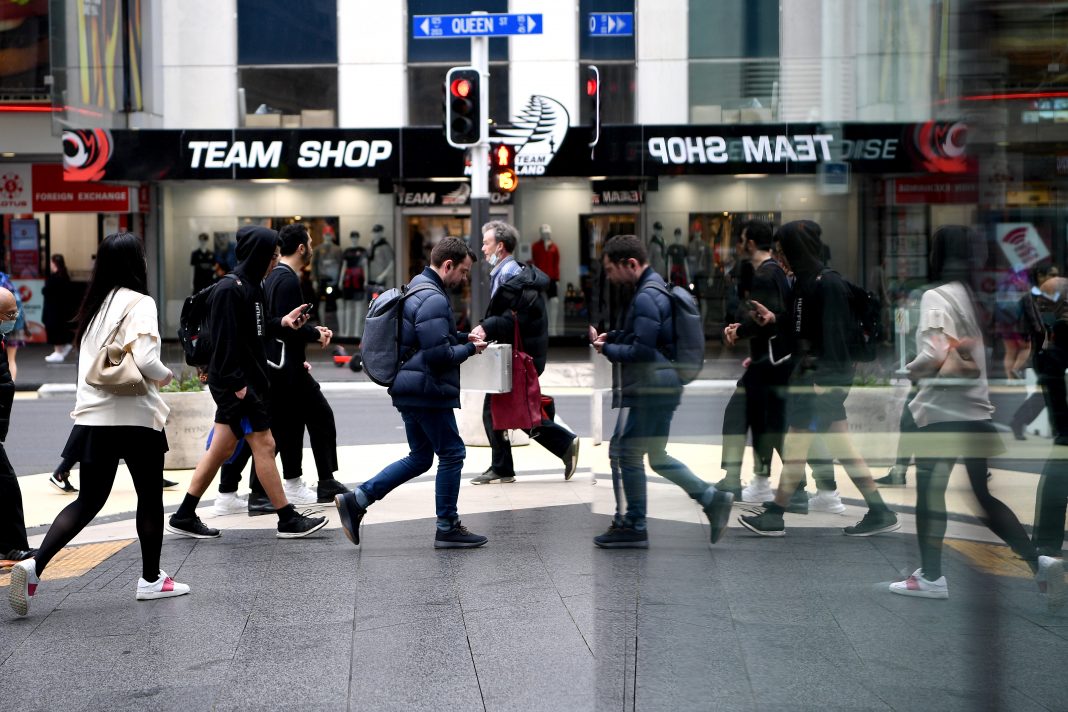 A group of top economists yesterday produced a grim forecast for New Zealand’s economy for next year.

Importantly, forecasts suggest that we will enter election year – and year-end elections – with a slowing economy and likely rising unemployment.

The forecast comes as the OECD released its Composite Leading Indicators (CLIs) overnight, designed to anticipate turning points in economic activity over the next six to nine months, and they continue to signal a slowdown in the most major economies and in the OECD area as a whole.

There are lessons for our political parties from Australian election polling and focus group data on this.

Briefings from pollsters working on campaigns there suggested the cost of living and the economy were the overriding issue, but voters were concerned about figuring out which leader they could trust most to manage the economy.

This will pit Jacinda Ardern with all her experience against the utterly inexperienced Christopher Luxon.

But what will worry Labor will be the consensus forecasts released yesterday by the New Zealand Institute of Economic Research.

What is now clearly evident is that the Treasury forecast of 4.2% economic growth for the year 2022/23 set out in the May budget was extremely optimistic.

The NZIER forecast has steadily lowered this figure throughout the year and has now reduced it to 2.5%; nearly half of what the Treasury thought it might be in May.

It’s the number that will matter as it describes the economy heading into the election when voters confirm their intentions.

The Institute’s press release said their forecast showed a downward revision to the short-term outlook for New Zealand’s economy and beyond to 2025.

“These revisions reflect expectations of weaker activity across most sectors in 2023 and higher inflation and interest rates,” he said.

“Added to this are continued global supply chain disruptions due to continued uncertainty over the COVID-19 pandemic, the Ukraine-Russia conflict and signs of slowing global growth.

Finance Minister Grant Robertson acknowledged these strengths in Parliament a fortnight ago.

“Sentiment remains subdued amid very challenging conditions for businesses as they face high inflation and continued supply constraints,” he said.

“While economic growth is expected to slow this year, the resilience of New Zealand’s economy and our strong fiscal position means we are well positioned to help New Zealanders weather these challenges.”

As of 2023/24, there is very little difference between the forecast in the Treasury Budget Economic and Fiscal Update and the latest NZIER forecast.

But the NZIER forecast has made small downward adjustments since its last forecast in June.

“Despite a stronger starting point for household spending, the downward revision to 2025 reflects the expectation that the moderating effect of higher interest rates on spending will become more apparent as households will move to much higher fixed mortgage rates,” the statement said.

“Residential investment forecasts have also been revised down, reflecting weaker activity in the housing market and slower demand due to higher interest rates.

“Faced with mounting cost pressures, rising interest rates and heightened uncertainty, their appetite to invest will further decline over the next few years.”

Wage prospects remain good, although there is now a risk of rising unemployment, which the Institute predicts could reach 4.8% by 2025/26.

“The outlook for wage growth has again been revised upwards throughout the projection period, with a downward revision in employment and an upward revision in unemployment,” the statement said.

“Although the tight labor market has pushed up wages over the past year, the reopening of New Zealand’s borders could weigh on wage growth as more companies can bring in workers from overseas. “Meanwhile, stronger wage growth is also supported by the high inflation environment.”

The Institute’s forecast comes as economists at commercial banks all eagerly await Thursday and the release of GDP figures.

ASB Chief Economist Nick Tuffley said: “The overall story is that the economy appears to have rebounded from the most severe period of Omicron disruption (in February and March) to collide directly capacity constraints”.

Kiwibank’s economics team believes the economy has rebounded since Omnicron.

“Despite a strong print of 1.1%, the June quarter report will likely show a weaker economy than the RBNZ had expected in August,” they said.

“The latest RBNZ projections call for a 1.8% increase in economic output.

“We, too, had initially forecast a quarterly gain of 1.8%.

“But with the benefit of additional data, it is clear that supply issues persist, which continue to weigh on economic growth.

“That is, our downward revision reflects supply difficulties more than slowing demand.”

Westpac’s economics team highlighted the work the Reserve Bank would need to do to bring inflation back into the target range.

“It is likely that some parts of the economy (such as the household sector) will struggle to carry in the coming years, even if other sectors such as tourism begin their recovery,” they said.

And that’s the problem facing the government; that it is the household sector – i.e. ordinary voters – that looks likely to be hit the hardest as the economic adjustment to recover from Covid and the war in Ukraine and the he inflation these events have induced plays out in the run-up to the election.