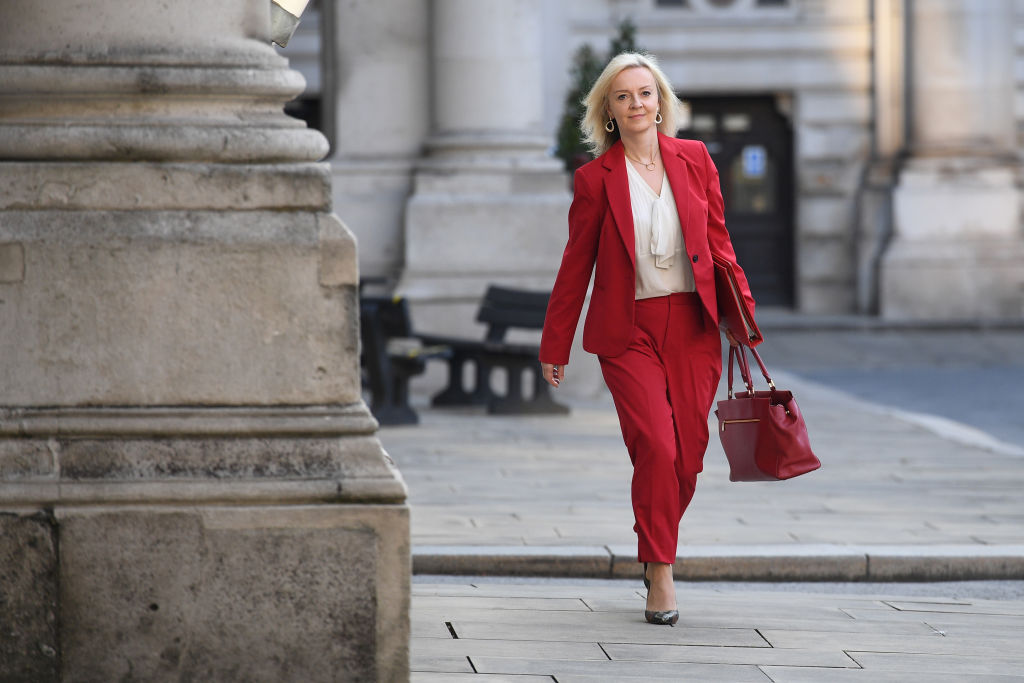 Global economic activity is moving away from Europe and UK must follow, says Truss

The UK will need to move its trade to Asia as the center of global economic activity moves away from Europe and moves east.

By the end of this decade, three of the world’s four largest economies will be in the Indo-Pacific region, according to the Department of International Trade (DIT).

In a new report released today, the DIT pointed out that the region is expected to account for more than 50% of global GDP growth and 44% of global import demand growth over the next thirty years.

International Trade Secretary Liz Truss is expected to outline the next phase of UK trade strategy after Brexit, in a speech to the Policy Exchange think tank later today,

â€œIn order to seize the opportunities of the future, we need to expand trade with the fastest growing regions of the world while boosting digital trade and services,â€ Truss said before the speech.

â€œWe are building a global network of next-generation trade agreements that are advanced in services and digital commerce, and forging closer economic ties with markets in East Asia and Asia-Pacific.â€

The Commerce Secretary is keen to boost international trade for UK businesses as only one in ten UK businesses currently sell products or services overseas.