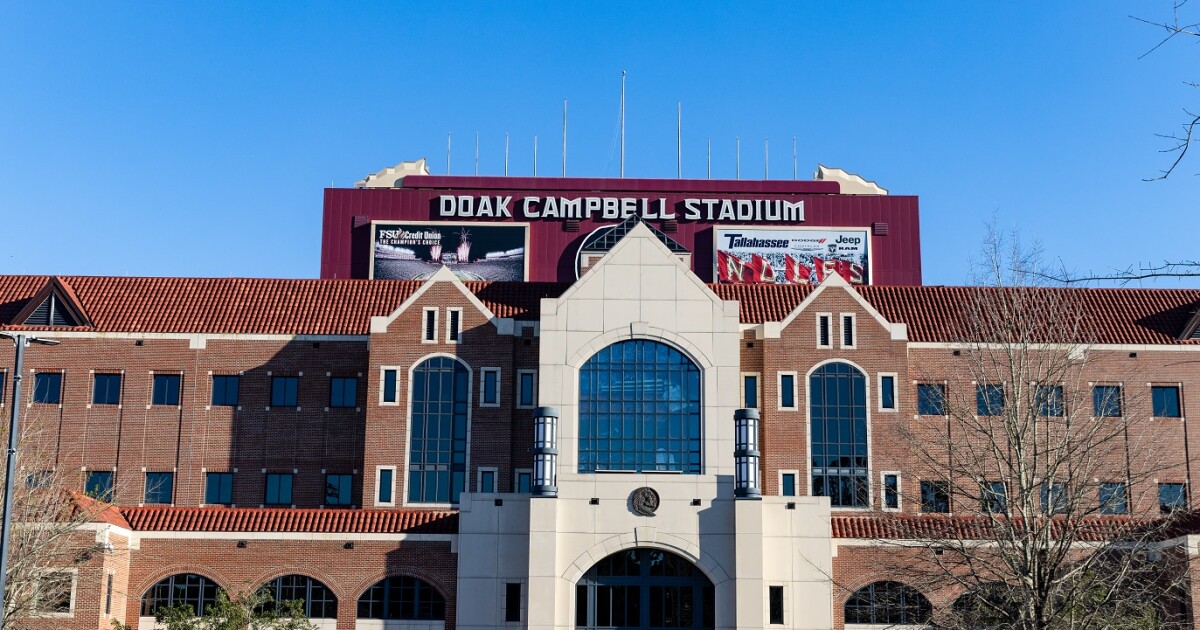 Florida State University will receive $ 20 million from the city and county to fund stadium repairs and renovations. The Blueprint Commission decision came in a sometimes controversial five-hour Monday night meeting.

Several efforts to kill or cut funding have failed. City Commissioner Diane Williams-Cox notes that Blueprint voted to donate the money to the FSU at its May meeting.

â€œSo I don’t like to do an about-face. It can be painful, it can be a lot of things, but my grandmother said to me a long time ago, â€œyour word is your link,â€ Cox said.

Cox was among the yes votes for funding. Commissioners Kristen Dozier, Jack Porter, Brian Welch and Jeremy Matlow voted against the project. Dozier is concerned that funding for the stadium will exhaust Blueprint’s ability to fund future local development projects.

” This is not urgent. It can wait until February, look at our strategic plan and make absolutely sure that’s where we want to put all our money, â€she said.

Earlier this year, the commission gave Tallahassee Community College $ 1 million for its sports facilities and gave $ 10 million to Florida A&M University to renovate its stadium.

FAMU’s repairs were deemed critical – the school faced the prospect of not being able to host football matches at Bragg Stadium due to the severity of the issues.