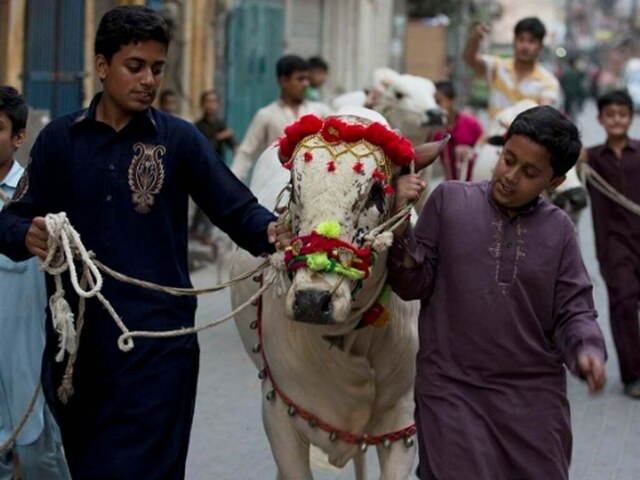 LAHORE: Despite rising prices for sacrificial animals, Eid-ul-Azha generated economic activity of around Rs 329 billion this year. However, the number of animals slaughtered this year remained the same as the previous year due to inflation.

According to the initial breakdown of Pakistan Tanners Association (PTA) estimates, an economic activity of Rs 325 billion was generated from the sale of 5.0 million sacrificial animals while the hides and skins obtained from these animals were generated a sale of Rs 4.55 billion.

However, if the expenses incurred in transporting these animals, feeding them and slaughtering expenses are also added, the amount rises to around Rs 500 billion, said Agha Saiddain, head of the improvement sub-committee. leather and skin from the PTA. company registrar here Tuesday.

He said that every year there is a 10-15% increase in the sale of sacrificial animals, which could not happen this year due to higher tariffs and higher transport and other costs. .

Agha said the Association estimated that a total of 5.9 million animals were sold during the festival, including two million cows, three million goats, 800,000 sheep and 100,000 camels.

Regarding any impact of Lumpy Skin Disease (LSD) on the trade in hides and skins, he said it has only been reported in cows and bulls, so there was no no problem with the skins of other animals. He said, however, that an increase in camel slaughter has been seen as people opt for those on cows.

He said prices were higher in urban centers while in rural centers animals were cheaper as herders did not have to incur transportation and other costs as they had to spend if they took animals in big cities.