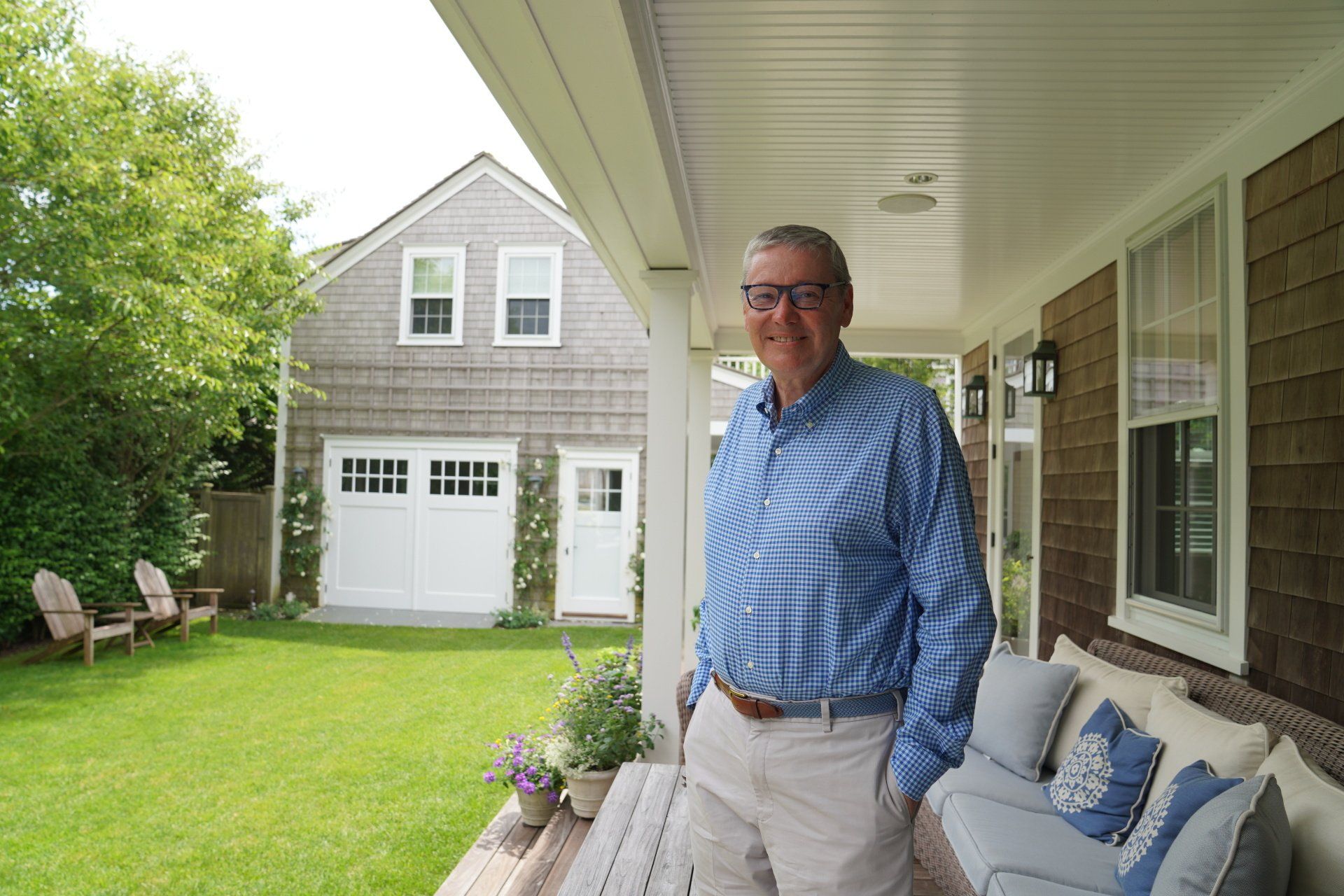 Is the strength of the dollar an expression of what you just said, that we are still the safe haven, or is there another reason why the dollar is so strong?

Mitt Romney just wrote a pretty powerful op-ed circulating around the fact that if Donald Trump were elected president, the future of our democracy as we know it could be irretrievable. How do you see a second coming of Donald Trump as president?

I worked for Mitt Romney during his presidential runs. I have a lot of respect for him. Donald Trump was relatively unbalanced in his first term as he ran for re-election. If he gets a second term where he is not coerced, I suspect he will be even worse. I was a Republican all my life until Donald Trump got the nomination and I basically switched parties. I just moved to an independent because, as you know, in Massachusetts you can vote in either primary. So I voted in the Democratic primary for the first time in my life for Joe Biden, because I wanted a moderate Democrat who I thought could actually beat Donald Trump. I voted for Joe Biden. I don’t like all his policies, but I think he’s a normal politician. Almost any normal politician is, I think, better than Donald Trump.

The Democrats seem to have real problems. Do they have reason to be optimistic?

Jack Welch used to say that no one ever made money betting against America. Do you think there is something fundamental going on that is making America less than it used to be?

I think there’s been a polarization, which hasn’t been healthy, but that’s not just true here – you see it in the rise of extreme candidates in France, for example. This kind of nationalism, populism…Brexit is another example. Sort of a rebellion against the status quo and typical elite advice. So I think there are forces in the world that separate people, which is not healthy. I will say two things. I wouldn’t bet against America, but I would also make sure to diversify your portfolio internationally. So I wouldn’t bet everything on America because I think… I predict that the United States will still be the richest country in the world fifty years from now, but that’s not a sure thing.

If you were in the White House, making policy decisions on issues like income inequality that divide us, are there any obvious things you would do?

I don’t think there are any easy answers. There is certainly a particular policy that I would like to see. I would like to deal more with climate change. I think there are clear paths to follow. But in terms of basic economic growth, inequality, those are tough things. The slowdown in economic growth, the rise in inequality has been going on for half a century. We shouldn’t expect to snap our fingers and reverse this quickly. It’s a tough nut to crack.

From an economic point of view, what would you do if you were in Joe Biden’s shoes?

I would find the best educational economist. I know I’m not one of them. I am not an educational economist; I don’t focus particularly on that, but I do know some of them. I would bring them around the table and figure out what are the best things we can do to improve the education system. A game is going to be difficult for Joe Biden. For example, some education economists would tell you that teachers’ unions are an obstacle to improving the education system and that they are big political supporters of Joe Biden. It is therefore not easy politically. But in trying to figure out how to improve the education system and maybe even spend more money on it, I’m not opposed to spending more money on education if we’re doing it right. But trying to figure out how to do it well, I think, is the hardest part.