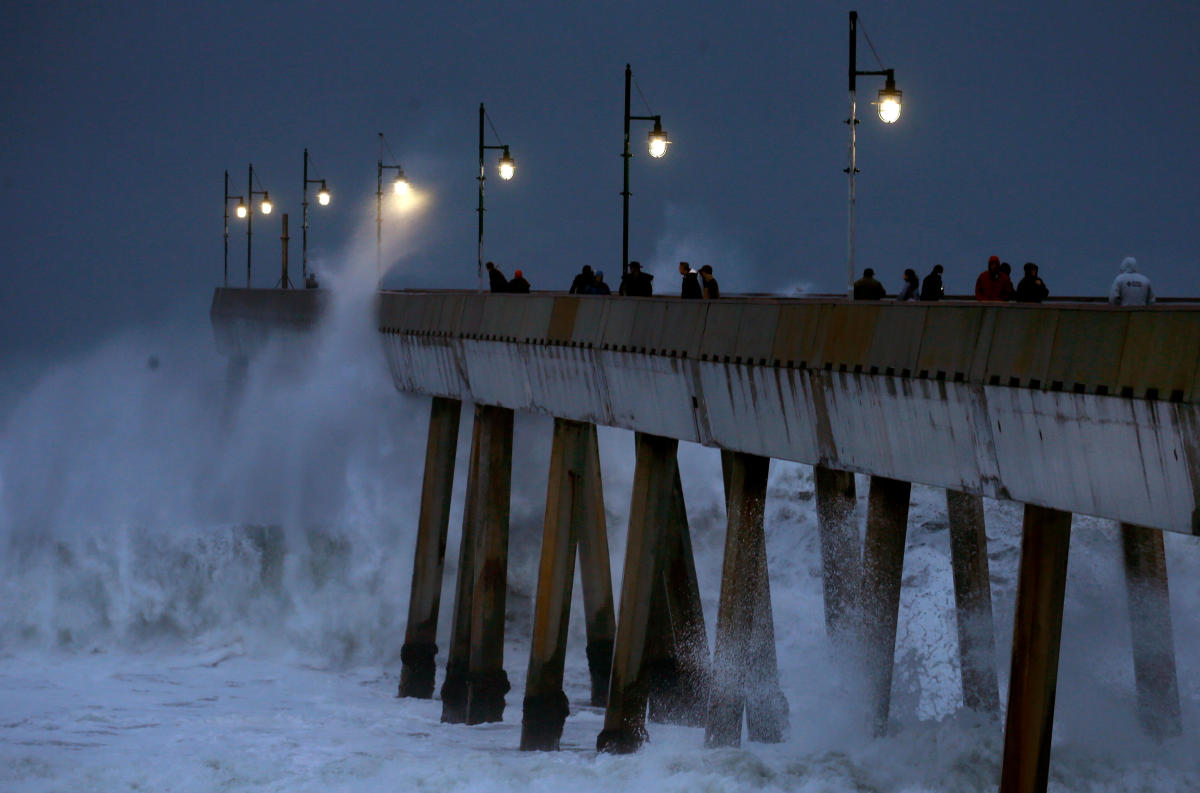 Economic forecasts have ‘darkened considerably’ over the past 3 months and a global recession cannot be ruled out, warns IMF chief

Trading conditions over the past three months have “darkened considerably” and the risk of a global economic recession is rising, according to the head of the International Monetary Fund.

“It will be a tough 22, but maybe even a tougher 2023,” IMF Managing Director Kristalina Georgieva told Reuters on Wednesday.

The IMF’s latest outlook called for the global economy to grow 3.6% this year, but Georgieva said the fund would release a new estimate in the coming weeks that would lower the expected growth rate. The move would represent the IMF’s third downward revision to its estimate this year.

“We are in choppy waters,” Georgieva told Reuters, noting during the interview that an economic recession is something that cannot be ruled out.

The IMF chief’s comments add to a growing chorus of warnings that have weighed on global stock markets. In June, JPMorgan Chase CEO Jamie Dimon warned of building storm clouds and a possible economic hurricane.

Among the issues rocking investors are rising prices for food, gas and other goods, aggravated by the war in Ukraine which is wreaking havoc on both markets.

The inflation rate in the United States is the highest since the early 1980s, according to the latest report from the Bureau of Labor Statistics. The agency’s consumer price index rose 8.6% year-over-year in May. Rising prices have become a politically tense issue ahead of the US midterm elections.

Senate Minority Leader Mitch McConnell sought to blame the Biden administration at an event in Kentucky this week, saying stimulus benefits are contributing to labor shortages, making yet another drive up prices.

However, inflation is soaring across Europe after experiencing record energy prices amid Russia’s war in Ukraine that has limited several European countries’ access to fossil fuels and raised prices .

Although market watchers and investors have been sounding the alarm for months, fears have increased in recent months as the US Federal Reserve raised interest rates in its effort to rein in inflation.

A more lasting tightening of financial conditions would complicate the global economic outlook, Georgieva told Reuters, but added that getting the surge in prices under control was crucial.

This story was originally featured on Fortune.com