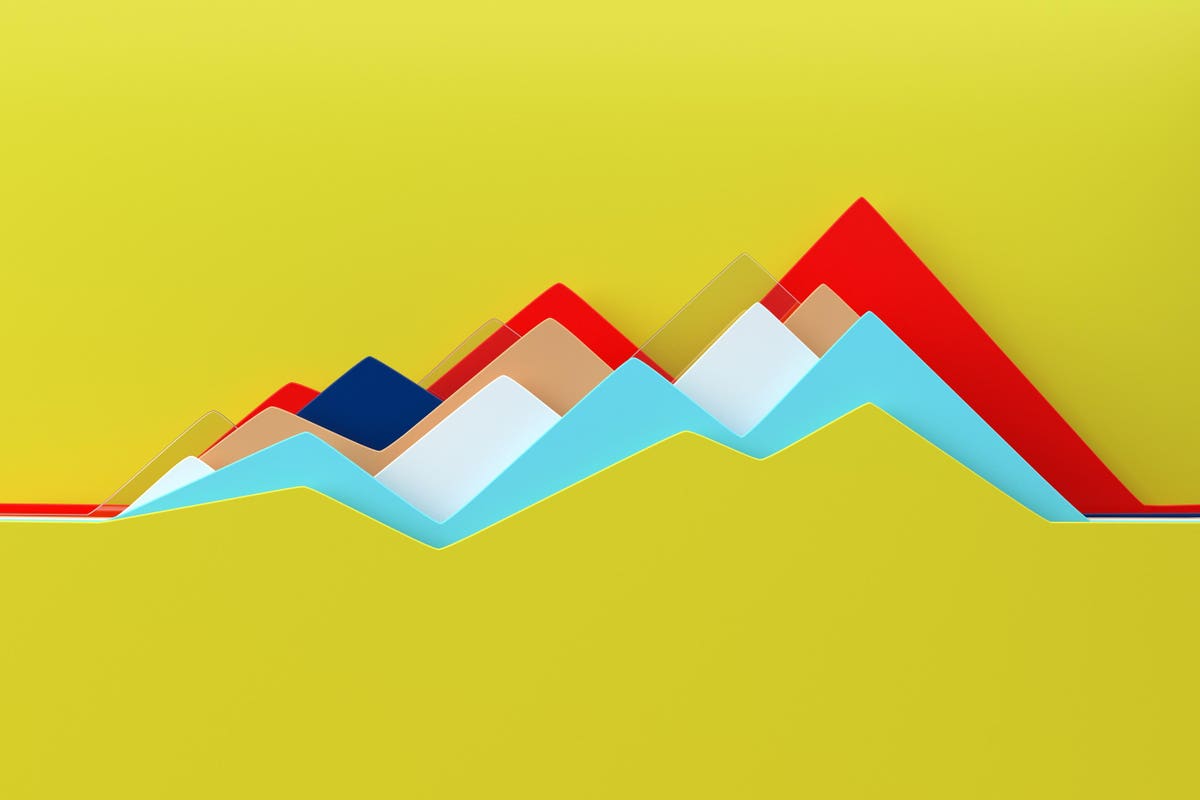 The economic outlook for 2022 and 2023 in the United States is good, although inflation will remain high and storm clouds will develop in the years to come.

The war in Ukraine raged with uncertain results while this forecast was prepared. The war will play only a small role in the US economy unless it actually turns into World War III, which seems unlikely.

A reporter recently asked, “What’s the most important economic stat for business leaders to track in 2022?” It’s not an economic statistic; it’s covid. The best working hypothesis for an economic forecast is that Covid has less of an impact, thanks to vaccinations and past infections. Suppose there is no more confinement and people eat out, travel and attend concerts. But keep your fingers crossed, because new variations are entirely possible.

Supply constraints limit our growth, regardless of the amount of stimulus introduced into the economy. Expect inflation-adjusted GDP to grow 4% this year and then a bit faster in 2023.

Current supply constraints will gradually ease but not disappear. More workers will return to the workforce as schools reliably reopen and stimulus payments and unemployment insurance benefits are further in the past. Most of our supply chain issues have been labor issues, and shipping and production issues will slowly be resolved. The optimism is justified, but gradually, not immediately.

Inflation will remain high this year and next as our past stimulus measures continue to drive prices up. Although the supply problems will ease, it is only a small part of our inflation. Above all, we had far too much stimulus in relation to our production capacity. The consumer price index is likely to rise 6.5% this year and 6% in 2023.

What will the Federal Reserve do? They will definitely tighten up. Right now, they only partially agree that we’ve already had too much stimulus. They continue to believe that supply chains are the major problem. But as the year progresses, they are likely to change to believe the stimulus has been overdone.

Short-term interest rates will rise from around zero now to just under 2% by the end of 2022, with a further increase of two and a half percentage points over the course of 2023. This is a much larger gain than most economists expect. , and much higher than Fed policymakers expect them to have to. But the continuation of high inflation will lead to changes in opinions.

The Fed will also stop keeping long-term interest rates low by buying Treasuries and mortgage-backed securities. They will start to reduce their assets, which will have a negative effect on economic growth. At the same time, most long-term foreign interest rates will rise slowly, as the global demand for credit grows faster than the global supply of savings. So 10-year Treasury bills will yield around 4% by the end of 2023, with mortgage rates as high as 5.5%.

This sounds scary to some, but leaves interest rates well below historical averages.

What happens beyond 2023? This is the scary part of the forecast. The Federal Reserve has a huge challenge as its policies work with time lags. The lag between Fed action and employment is about a year, and the lag between action and inflation is about two years. This is a simplification, of course, with the effect coming in a quarter or two, then rising to a peak and then falling. But think of a short lag for employment effects and a longer lag for inflation.

When the Fed begins to tighten, first . . . nothing happens. There will probably be articles in the newspapers saying that monetary policy is no longer working — there always are. But then job growth will slow, but inflation will not. We will call this stagflation. What will the Fed do then, when it has slowed down but inflation is still going too fast? Will they step harder on the brakes, or will they worry about job losses and step on the accelerator?

In the 1970s, the Fed made repeated mistakes. They have learned a few lessons, but their goals are not just 2% inflation, but also good job opportunities. They like to have a labor market where jobs are available even for high school dropouts with criminal records.

If the Fed persists in fighting inflation, we risk a mild recession, but inflation will be contained. But if they fail to tackle inflation now, they’ll postpone the pain and they’ll have to tighten up even more when they finally deal with inflation, which will likely lead to a deeper recession.

It’s hard to say which path they will choose, but the economy is already poised for a more cyclical trajectory. It’s like driving on an icy road. Keep the car straight, and everything is fine. But once you start to deviate, it’s very difficult to regain control.

For example, economic growth in the decade before the pandemic was little changed, with no recession for an entire decade. What would that look like in a high inflation economy? Well, we conducted this experiment in the 1970s and early 1980s, as the graph shows.

Business leaders should expect that in 2024 and beyond, the economy will be more cyclical than they have experienced for most of their careers. Booms will be more boomer, and busts will be more bustier.

The near-term outlook is strong due to past stimulus, but the past few years present a high risk of recession.