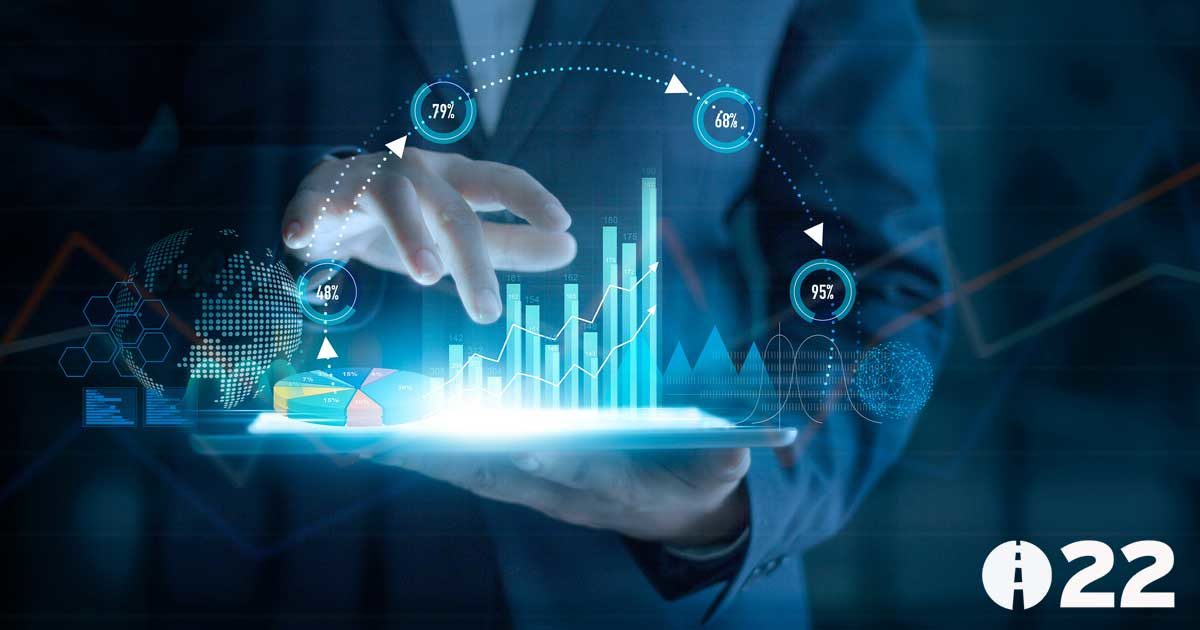 According to Mike Schenk, chief economist and deputy head of advocacy at CUNA, three key factors will shape the economy of 2022: the pandemic, labor markets and inflation.

First, COVID is not going to go away, he says. â€œPublic health professionals tell us we’ll be talking about variants for a long time to come. ”

The first indications are that the omicron variant may be more contagious but less dangerous and with fewer hospitalizations and deaths. This has implications for the CUNA forecast.

CUNA economists have revised their expectations for overall economic growth with the appearance of the delta variant, reducing the growth outlook for U.S. gross domestic product (GDP) by about one percentage point to 5.3 percent in 2021 and 4.5% in 2022.

They could revise their outlook for 2022 to 4% GDP growth due to the rise of the omicron variant. Still, that’s well above the long-term average growth rate of 2.8%, notes Schenk.

Unemployment, despite some concerns about people’s willingness to work, remains a global economic force, says Schenk.

â€œBut omicron is likely to slow the improvements we’ve seen recently, with frontline workers particularly hesitant to return to work,â€ he says, in the United States and around the world.

The slower earnings gains and the resulting growing uncertainty will likely translate into less spending and more savings, creating an expectation of weaker demand compared to the previous outlook, Schenk said.

By extension, more flexible labor markets would put more pressure on supply chains. This would cause the prices of goods and services to rise continuously, reducing the purchasing power of consumers.

Supply chain difficulties, however, are unlikely to be as widespread or as impactful by mid-2022, according to Schenk.

Supply chain challenges are unlikely to be as widespread or as impactful by mid-2022.

He bases this prediction on an October survey of 67 economists by the Wall Street Journal. Thirty-three percent of those polled said supply chain disruptions will largely subside in the second quarter of 2022, while 26.7% align with the third quarter and 18.3% expect improvements in the future. during the fourth trimester.

â€œOn average, the data from these surveys reflect a slightly higher short-term concern,â€ he says. “But the forward-looking questions in these surveys generally reflect the idea that supply chain problems will abate by the middle of the year.”

However, the Federal Open Market Committee announced that it would end its quantitative easing program, whereby it bought billions of dollars in treasury and mortgage-backed securities to stimulate the economy, d ‘by the end of March 2022 in response to high inflation.

â€œAs demand for these securities declines, there will be upward pressure on long-term interest rates,â€ said Schenk. â€œThis will almost certainly affect the demand for first mortgage loans. “

The Mortgage Bankers Association baseline forecast reflects a nearly 40% drop in total mortgage origination activity in 2022, he adds. â€œIf that happens, it will hit many credit unions hard. “

As a result, the economy and credit union operations will continue to reflect a longer-than-expected path to normal in 2022.

This article is part of Forging a Path, CUNA News’ special focus on what 2022 holds for the credit union movement, the financial services industry, and the economy. Follow the conversation on Twitter using the hashtag #ForgingAPath.