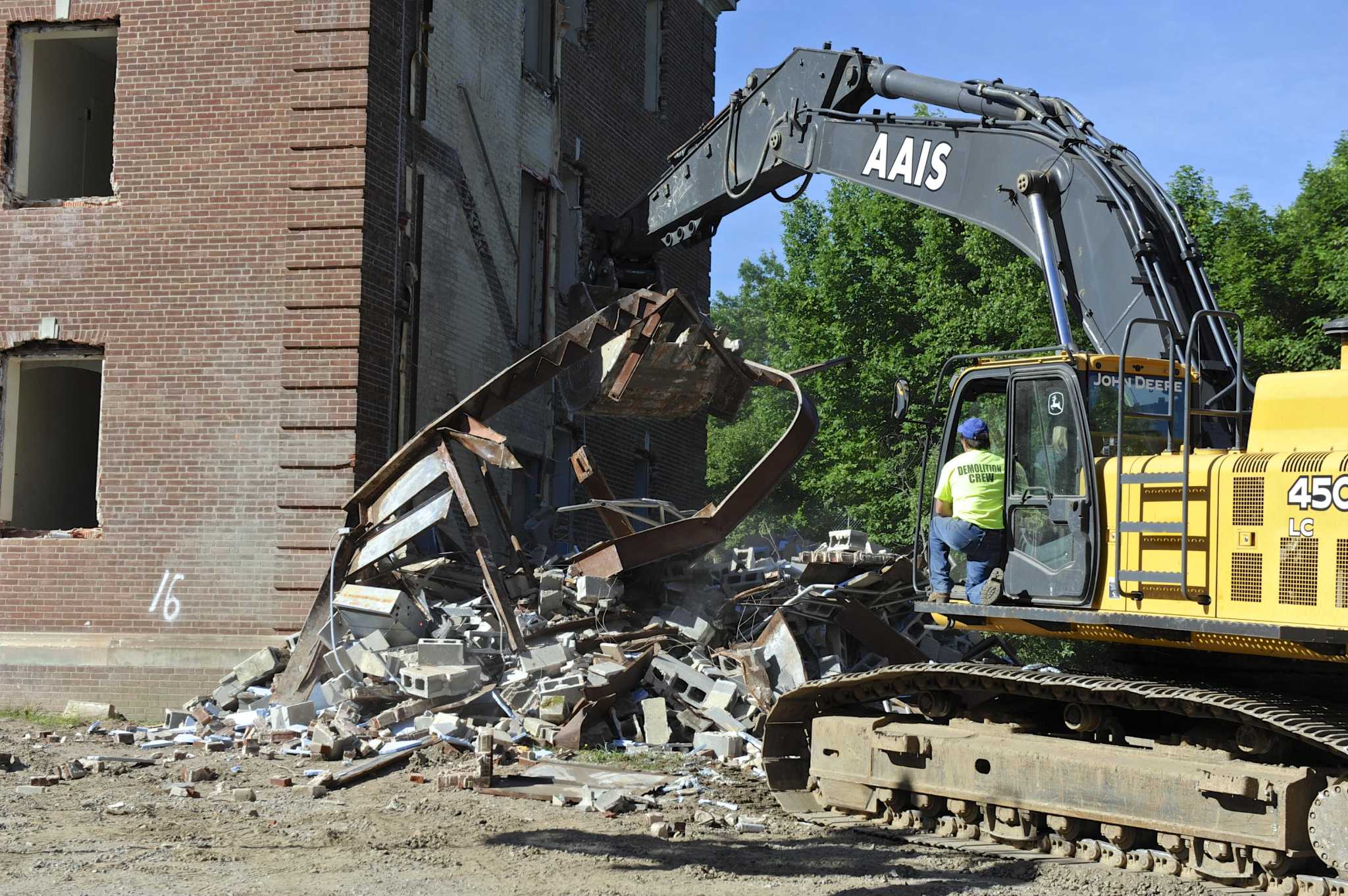 For decades I have studied economic development, specifically urban redevelopment. I am intrigued by the return of communities. Various policies and approaches can revitalize large projects and neighborhoods. But often an ugly side of economic development is corruption. Recent federal and journalistic investigations into school construction in Connecticut demonstrate the importance of accountability.

AAIS Corp. of West Haven received a majority of contracts for work on state buildings in recent years. Interestingly, a former company executive had pleaded guiltyin 2001, for fraud in a case related to the first administration of Bridgeport Mayor Joe Ganim, who was convicted in 2003 and service time in prison for corruption. Recently, Dan Haar of Hearst Connecticut made a story about AAIS selection for a school assignment in Bridgeport.

Federal investigators are now focusing their attention on school building grants overseen by Konstantinos “Kosta” Diamantis, as he headed the state’s School Building Grants and Review Office and was also a director Budget Assistant until last year. (Diamonds Haar said it had nothing to do with Bridgeport’s selection of AAIS for schoolwork.)

Allegations of favoritism involving Diamantis’ daughter were first shattered last year by the Hartford Courant investigative columnist Kevin Rennie (who had said earlier that the appointment of Diamantis to the Office of Policy and Management “raised eyebrows”). Much investigative work on other issues then came from sources such as CT Mirror and Hearst CTincluding Haar recent column.

What should be notable are the claims of a state agency pilotage contracts. What looks like preferential treatment and urges officials to use contractors on pre-approved lists instead of encouraging open bidding suggests a possible seedy side to the business. But this is nothing new.

Contracting, especially with the public sector, has been the driving force behind various construction companies. Competitive bidding helps reduce costs, but there is a need to monitor who gets contracts and who awards them.

Unfortunately, much of the negotiation and connectivity between construction companies and officials goes largely unnoticed. And it’s not unique to Connecticut. In fact, it was a model in the three states because these projects are important and expensive.

I have done research and participated in redevelopment initiatives. From participating in the New Haven City Plan Commission to chairing the Jersey City Downtown Community Board of Directors, I have been intrigued to see how municipalities differ in their approaches to economic development. I also studied, in Newark, how city governments faced corruption charges due to preferential contracts for specific developers.

Corruption can arise for several reasons. State surveillance can be difficult. And state and local authorities often rely on federal investigators to uncover problems. But federal investigators are often called upon because they have so many investigations to conduct with few staff in so many municipalities and states.

Observers ask what more can be done to solve these kinds of problems. Agencies at state and local levels need for personnel and resources to prevent it. But they rarely have the funding and enforcement power to do so.

This amounts to an external examination. Journalists play a key role in reporting suspicious activity in the Connecticut government, and this school construction contract episode reminds us why the local media is so critical. They are on the ground, they understand the connections and can explain the complexities.

Ultimately, it’s about citizens doing their due diligence. We need to observe what is happening and participate accordingly. From participating in hearings to engaging voters, these small actions remind officials that we are following them and advancing the political reforms needed to prevent wrongdoing.

Jonathan L. Wharton is associate dean of the School of Graduate and Professional Studies and teaches political science at Southern Connecticut State University in New Haven.