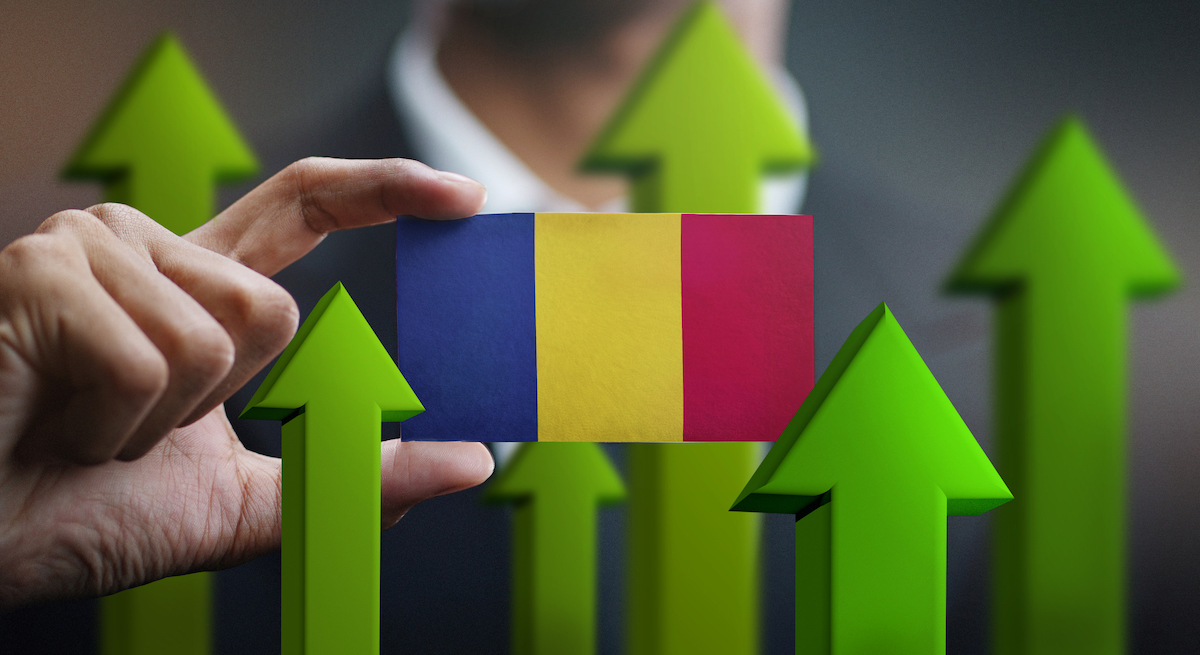 The Romanian economy has withstood the Covid crisis better than expected. Thus, Brussels officials could improve their estimates on Romania’s economic growth for this year in the European Commission’s spring forecast, which will be published in May, European Commissioner for the Economy Paolo Gentiloni said on Tuesday (March 23).

As part of the winter forecast published in February, the European Commission estimated an economic decline of 5% for the Romanian economy in 2020, compared to 6.3% in the EU, and forecast a recovery of 3.8% for this year and 4% in 2022.

“But that was before data for the last quarter of 2020, which showed a better-than-expected recovery, leading to a 3.9% drop in GDP last year, better than our previous estimates,” the EU official said, according to Economica.net. According to him, the Romanian economy is on the right track.

Nevertheless, Gentiloni underlined the concerns of the Commission regarding the sustainability of public finances. Romania’s public deficit last year reached almost 10% of GDP, due to a pre-existing trend and the COVID-19 crisis, he commented.

“We could very well consider revising these numbers further when we present our spring forecast, in May, if we have a national recovery and resilience plan generally agreed with the European Commission, before the deadline for these forecasts, which is the end of April, â€explained Gentiloni.

He stressed that the Recovery and Resilience Fund could be the defining element for the next decade.