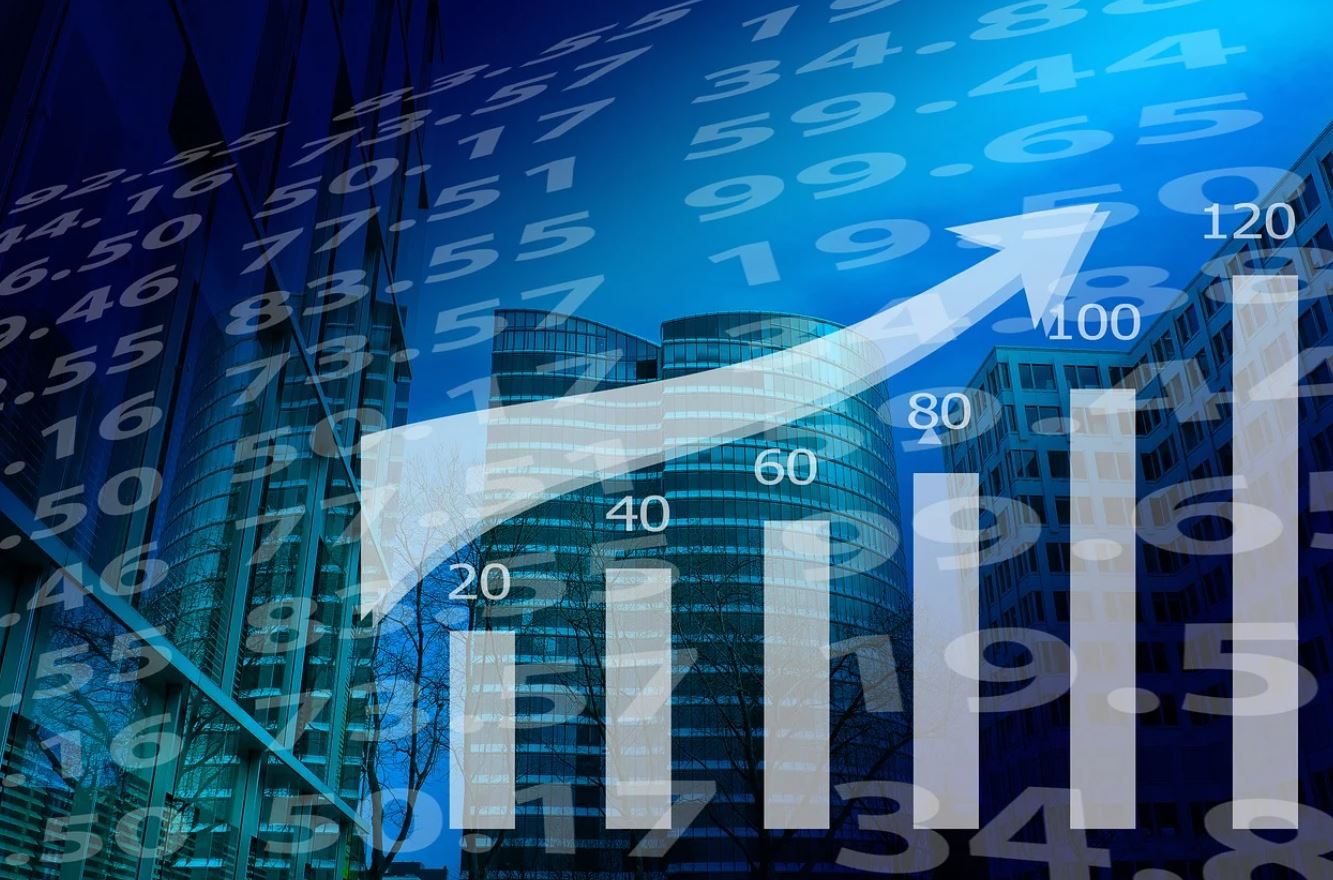 Boosted by high commercial activity and the tourism sector, the Cypriot economy remains on track for growth and recovery, according to a report by the Center for Economic Research at the University of Cyprus.

The Cyprus Composite Advanced Economic Index (CCLEI), which uses a variety of measures to provide a first perspective on future economic activity, rose 11.3% year-on-year in September.

This is in line with a positive trend observed in August and July, where the CCLEI index increased by 10.8% and 11% respectively year on year.

“CCLEI’s year-over-year growth rate is recorded positive in the third quarter of 2021,” the report said.

â€œSpecifically, according to preliminary data from September, a positive effect on CCLEI and national economic activity is exerted by tourist arrivals and the volume of retail sales in the third quarter of 2021,â€ the report adds.

The September report also notes that the number of real estate sales also remains a key factor in the rise of the index.

However, the report notes that this can be attributed to recently implemented government policy.

“The reversal in the growth rate of credit card transactions may be due, in part, to the new decree of compulsory use of credit cards in the retail sector,” the report said.

In addition, the index also benefited from an increase in economic sentiment indicators in Cyprus and in the euro area countries.

Regarding the strengthening of economic sentiment in Cyprus, this is attributed to higher confidence in all business sectors except the construction industry in Cyprus.

Indicators that hurt the index include the annual growth rate of electricity generation, as well as the sharp increase in fuel prices.

“The significant year-over-year increase in the price of Brent crude oil helps dampen the index’s year-over-year growth in September,” the report said.

The report recalls that despite the positive results of the last two quarters, the evolution of the Covid-19 pandemic remains a source of uncertainty.