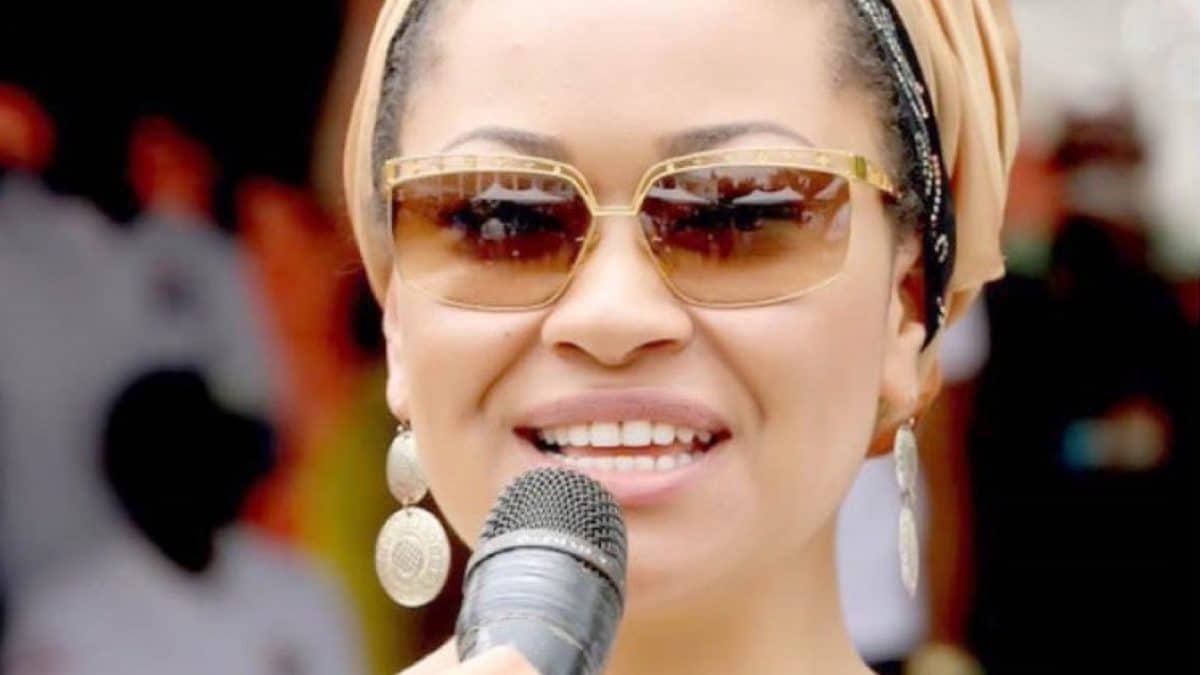 A candidate for governor of the Social Democratic Party (SDP) in the 2019 elections in Kogi state, lawyer Natasha Hadiza Akpoti said the current economic environment is not favorable to women.

She made the revelation during a speech at the Oyo Women Entrepreneurship Summit (OWES) held on Wednesday in Ibadan.

However, she called on the government to support women entrepreneurs who generally faced the problem of raising capital for their business ventures.

She also called for more positive action by the government to improve the participation of women in politics.

According to her, no business can do without an idea.

She stressed the need for women entrepreneurs to have the right ideas that would make their businesses thrive.

Ms. Folasade Faparusi, speaker at the event, affirmed that women must have multiple sources of income to have financial stability.

She called on women to adopt more professional skills and personal development in order to survive Nigeria’s harsh economic situation.

She argued that there were women who were the pride of nations, while stressing the need for women to be courageous, willing to take risks, to manage their time because Nigeria as a nation needs of women to take on leadership responsibilities.

Faparusi called on women to live up to the aspirations of society, to discover their qualities and to say no to the challenges of life.

Event organizer Princess Aderonke Ramat Adedoja, while speaking on the program’s motive, revealed that the program aims to educate and encourage women to reach the highest level by improving themselves for positions leadership in business and politics.