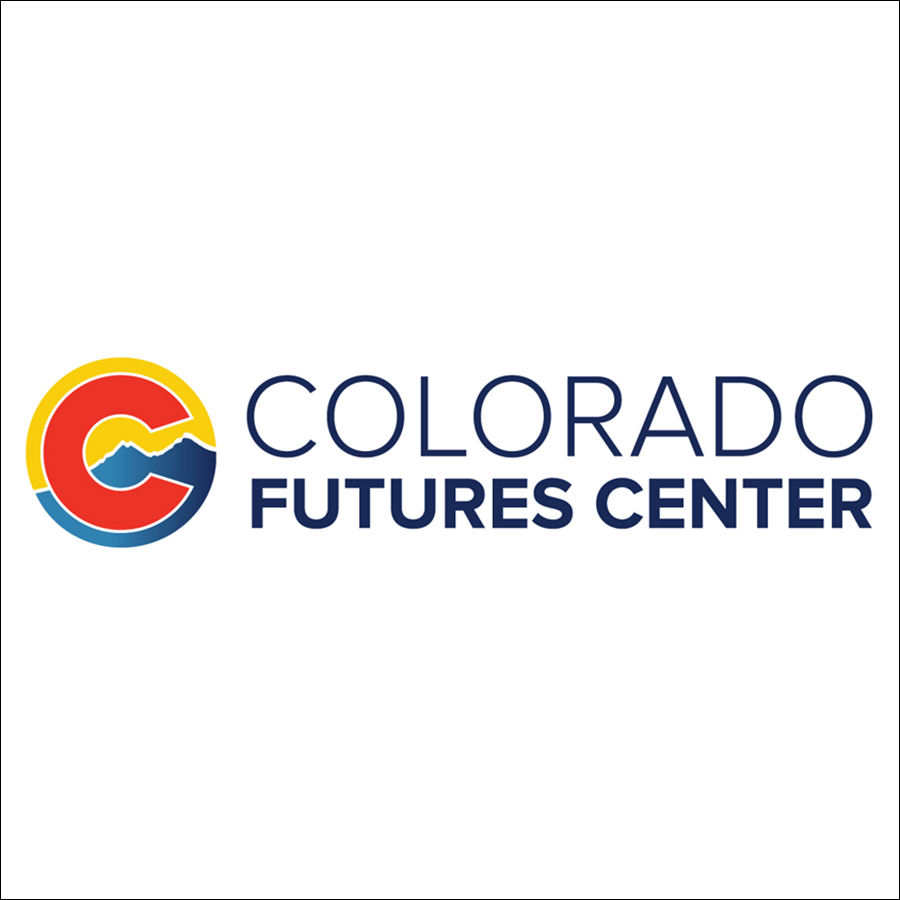 To note: the full report is available for download at coloradofuturescsu.org.

A new economic forecast from the Colorado Futures Center projects that the state’s economy will continue to grow in the coming months, but at an increasingly slower pace.

ColoradoCast, which draws data from a variety of sources to produce the state’s only short-term economic forecast, says the state’s economy is expected to slow to an annual growth rate of three-quarters percent by September. beginning of the year.

As Colorado’s labor market remains strong and consumers continue to spend, this third quarter forecast takes into account indications of a slowing housing market by predicting a period of increasingly slower growth.

“The takeaway from this latest forecast is that Colorado’s economy still appears somewhat resilient, even as we face economic challenges domestically and globally,” said Dr. Phyllis Resnick, chief economist and director. executive of the Colorado Futures Center. “This resilience will be important as external factors continue to weigh on the local economy.”

This is the fourth ColoradoCast forecast to be released by the Colorado Futures Center, an independent 501(c)(3) organization housed at the Colorado State University System. Resnick, the center’s co-founder, worked with Dr. Steven Fisher, the center’s consultant economist, to develop the model in 2017.

The five years since then have been an opportunity to refine the forecasts and track their predictions. ColoradoCast’s forecast spans six months, providing insight on a time scale that is absent from other statewide economic forecasts that forecast for periods of a year or more.

“This is information that public and private sector leaders can use to inform near-term planning and also to set priorities when implementing large initiatives,” Resnick said. “At the same time, it can be a useful tool for families when making important financial decisions.”

ColoradoCast is based on six factors that track changes in sentiment and behavior in the finance, housing, and employment sectors. In the second quarter forecast, released in May, the trend of the three factors related mainly to the financial sector indicated a slowing economy, while the trend of two factors related to employment was neutral. Only continued strength in the housing market pointed in the other direction.

Current forecasts, which call for the state’s overall economy to grow at an annual rate of less than one percentage point early next year, reflect a slowdown in the housing market that points to a period of slower growth.