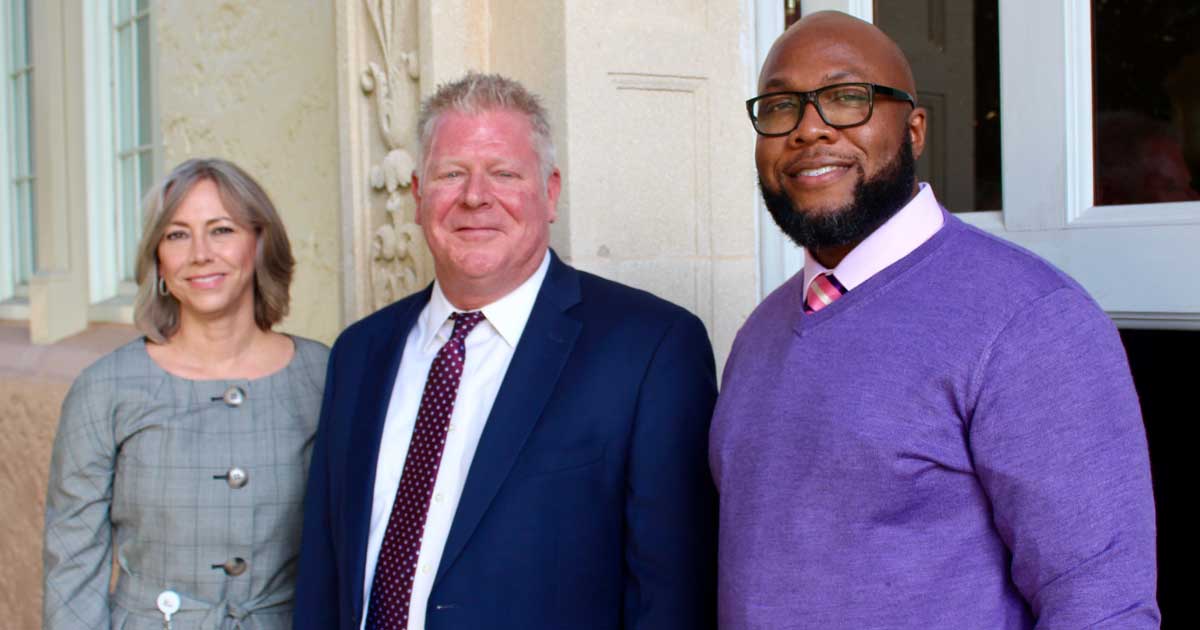 City promotes three in overhaul of community and economic development

The Ministry of Community and Economic Development will be headed by Brian rewis, 48, who has served as interim manager for the past six months. He will be assisted by:

All three promotions went into effect today and all three received increases: Rewis to $ 147,000 per year; Maio at $ 130,000 per year; Drumgo at $ 120,000 per year. Their previous salaries were not immediately available.

Sherrouse said he had researched cities such as Greenville, South Carolina and Chattanooga that Lakeland aspires to emulate and â€œyou find that their organizations, their municipal staff, are responsible for economic development. So I think this is an initiative to re-emphasize the future economic viability of Lakeland. “

Rewis succeeds Nicole Travis, who was promoted to Deputy Managing Director in May. In his new role, he will continue to relate to Travis.

He started with the City of Lakeland in June 2003 as the Code Enforcement Officer. In April 2008, he was promoted to the new post of Director of Outreach Services Combining Code Enforcement and Affordable Housing. In May 2015, he became Manager of Community Improvement, adding building inspection and departmental IT operations to his previous responsibilities. He became deputy director of the department in December 2018.

The Department of Community and Economic Development currently has 68 full-time and 5 part-time positions, Rewis said.

Sherrouse announced the promotions at this morning’s city council meeting, saying of Rewis: â€œHe has proven his leadership in guiding the department as we have experienced unprecedented growth and he continues to advocate for our clients. “