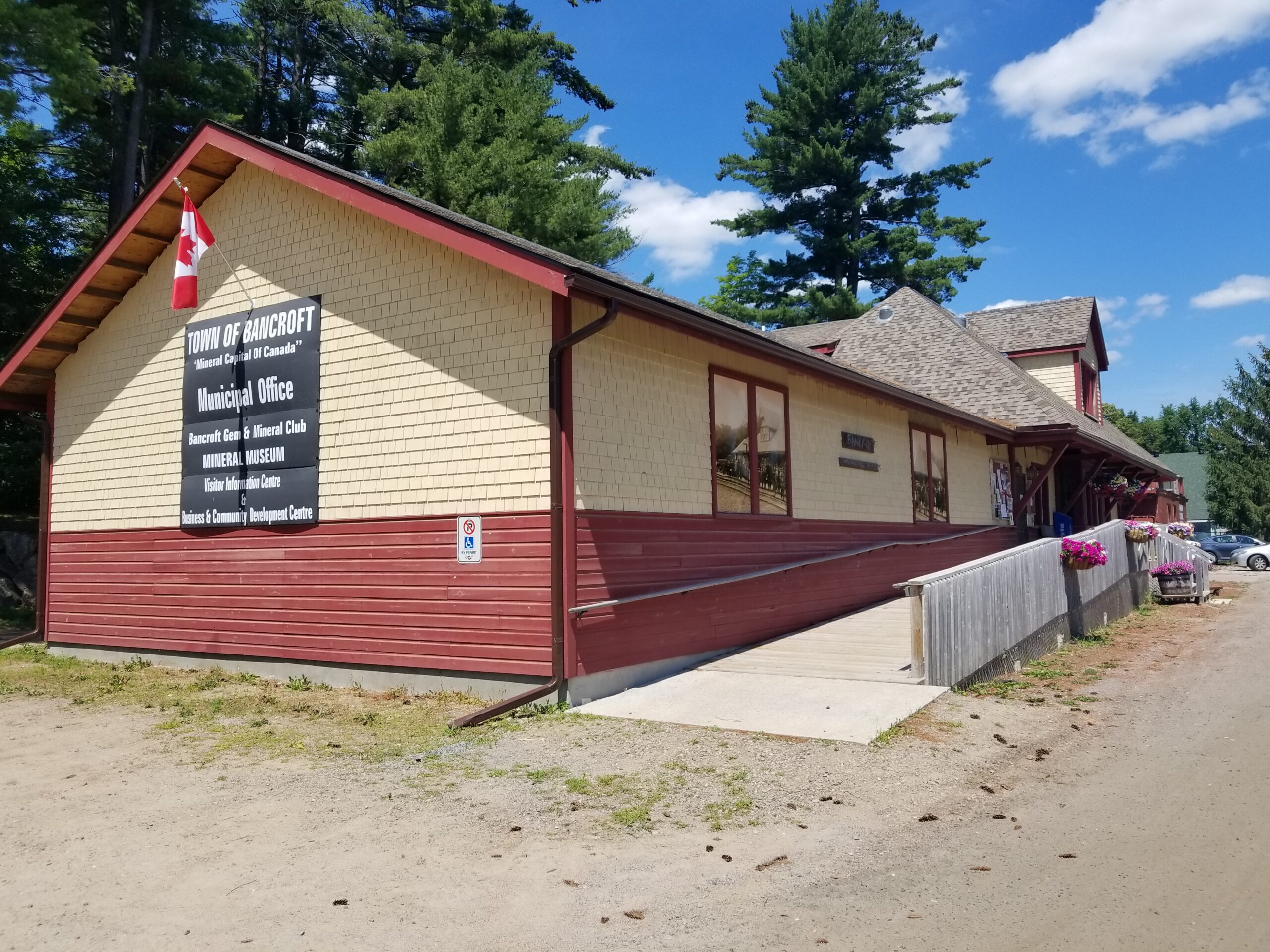 BANCROFT: ONE consultant who is helping Bancroft with its economic development plan says the town should get “top marks” for its work.

Malcolm Hunt praised the board and staff when releasing the Making Our Future Action Plan progress report. The report, released at last week’s council meeting, is seen as a development plan.

The report analyzed progress on 20 different goals and ranked the level of progress made on each of them.

Seven goals were categorized as “meaningful progress made,” including some related to downtown business growth. As an example, the report says the city has made significant progress on a recommendation to work more closely with the Bancroft Business Improvement Association.

Hunt also said the city shouldn’t be concerned that eight council initiatives have been listed as “limited progress made.” For example, the report indicates that little work has been done on a plan to promote the Bancroft community airport.

Hunt said the pandemic had altered many plans, meaning it was not possible to make huge progress on every goal.

He said the council is doing the right thing, focusing on how it can leverage what it has here, instead of just hoping new businesses will move to Bancroft to support growth.