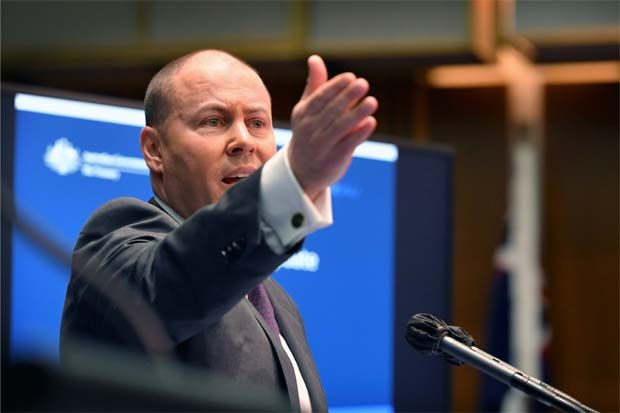 SYDNEY: Australia will update its economic forecast for next year during the mid-year budget update, Treasurer Josh Frydenberg said.

Frydenberg pointed to the data, including job growth and retail sales, for the improving outlook. He did not say whether the upgrade was for the calendar year or the following fiscal year, which begins in July.

Frydenberg will release the mid-year economic and fiscal outlook in the coming weeks, just as the country’s economy shows signs of resilience after months-long shutdowns of the two most populous cities to combat a surge in the delta variant. .

The economy contracted weaker than expected in the September quarter, as numerous data and surveys ranging from business confidence and retail sales, vacancies and mobility indicated a strong recovery in the activity.

While economists forecast Australia’s economy to grow 3.8% in 2022, Reserve Bank of Australia forecasts growth to accelerate to 5.5% next year after expanding 3% in 2021 Australia’s budget in May forecast a 4.5% expansion in the year through June 30, before slowing to 2.5% the following year.

Still, the International Monetary Fund expects to lower its expectations for the global economic rebound as the number of Covid-19 cases attributable to the new omicron strain increases.

The variant has been detected in Australia, with authorities fearing it could spread to the nation’s capital Canberra from an outbreak in Sydney. â€œIt is too early to make any conclusive decisions or estimates on the economy as a result of omicron,â€ Frydenberg said. Bloomberg

2021-12-06
Previous Post: The new big successes in economic development have their roots in 2015
Next Post: Is Long-Term Thinking Key To Minnesota’s Economic Prosperity