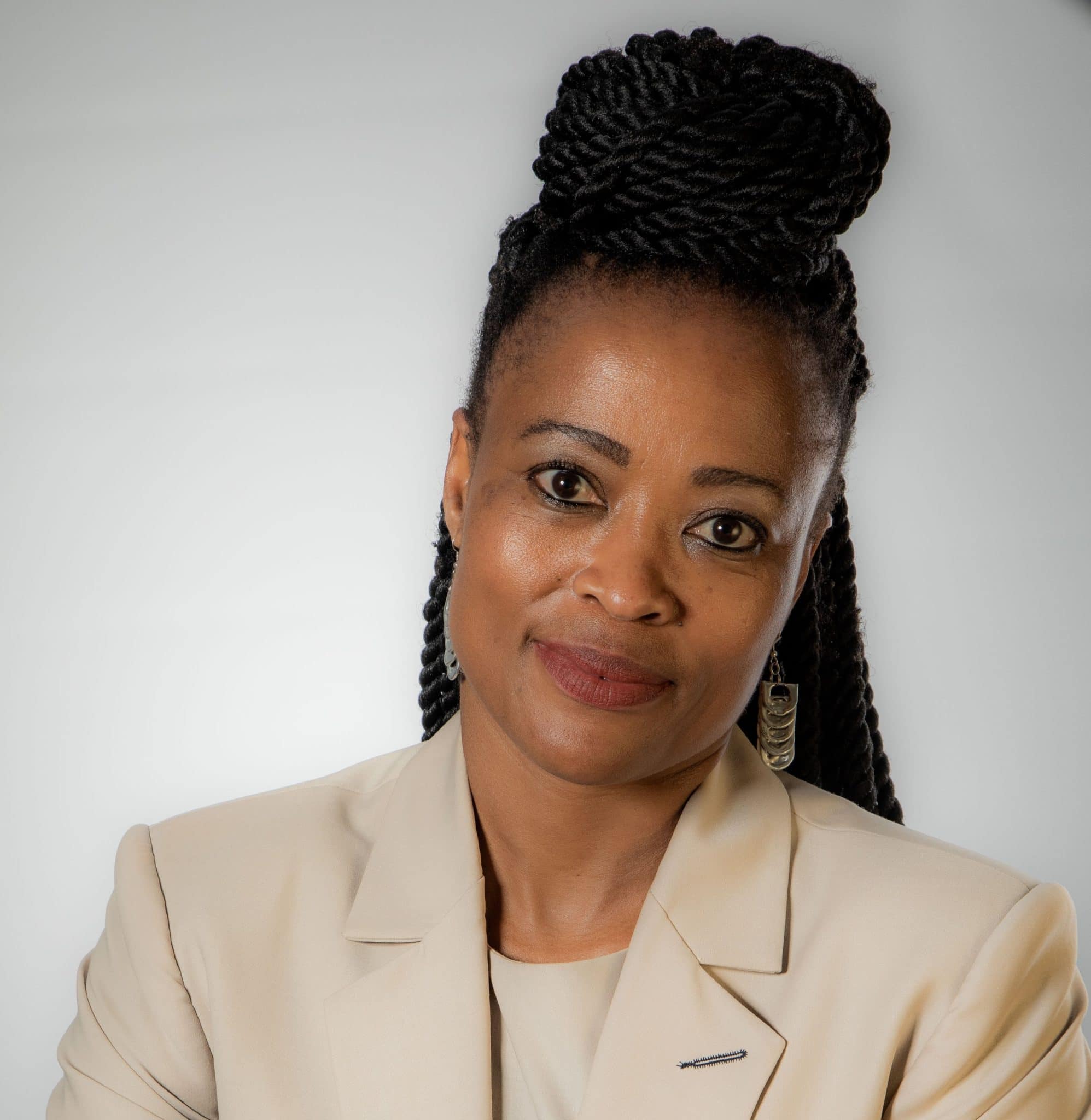 African women have more and more reason to be optimistic about their future as we celebrate International Women’s Day. It is true that there is still a very long way to go towards gender equality, but change is accelerating and the days when women’s rights were only paid lip service are over.

For example, the World Bank reports that Africa has implemented the most reforms promoting gender equality of any region in the world, with 71 reforms over the past 10 years.

There is also a greater focus on going beyond mere legal recognition of equality, and a greater intention to promote genuine economic empowerment that will reduce women’s dependence on men and increase their ability to make choices on their own.

This is essential because, without the means to support themselves, women are often unable to exercise the freedoms recognized by law.

According to a Brookings Institution report, 75-90% of non-farm jobs in Africa are informal, low-paying jobs in which women are three times more likely to be employed as family workers than their male counterparts. This means that they are often unpaid and therefore vulnerable to exploitation.

Recognizing that women’s economic empowerment will be critical to the continent’s ability to achieve the Sustainable Development Goals of Agenda 2063, the African Union has declared the period from 2020 to 2030 the Decade of Women’s Financial and Economic Inclusion. African.

In line with this program, Coca-Cola Beverages Africa (CCBA) takes a rigorous research-based approach to ensure maximum impact of its own economic inclusion programs for women.

The company has commissioned research to assess the effectiveness of its existing initiatives so it can make informed decisions on whether to accelerate or scale up and replicate across the continent. The research, conducted by consultancy SSK Investments, also looked at examples of successful women’s empowerment programs outside the Coca-Cola system, as well as opportunities to partner with others for greater impact.

This follows the success of the Coca-Cola System’s 5by20 women’s empowerment initiative, which aimed to empower 5 million women worldwide by 2020.

The programme’s audited results showed that 2 million women in Africa have been equipped to succeed as entrepreneurs, while helping to create sustainable communities.

The CCBA has now adopted the three pillars of education, employability and entrepreneurship as the framework for its economic inclusion strategy.

We define economic inclusion as the opening up of lucrative economic opportunities by providing access to markets and other economic activities by leveraging enterprise and industry as a whole.

Our goal is to increase incomes, provide decent earning potential and improve women’s business skills and knowledge, which enables them to access other opportunities.

For example, in Ethiopia, the CCBA partnered with the Job Creation Commission to construct 150 retail kiosks for 600 women returning from Middle Eastern countries.

Along with kiosks established in 11 cities across the country, women were trained in customer service and financial management to develop their business skills and ensure their success as entrepreneurs.

CCBA also helped 263 women who made their living collecting firewood to create new sources of income after the opening of Entoto Park, where they could no longer live on firewood.

The women are now collecting plastic for recycling and also selling refreshments, including Coca-Cola products, in five shops established in the park.

Meanwhile, the CCBA in South Africa (CCBSA) has established a scholarship fund at the University of Pretoria to support female students from previously disadvantaged backgrounds in their final year of engineering studies.

The students were fully paid, which allowed them to graduate.

Recipients were studying toward degrees in electrical, mechanical, and industrial engineering.

These awards recognize outstanding leadership, inspiration, vision and innovation in organizations that play a role in ensuring women are equal and active participants in building the economy.

In Ghana, CCBA subsidiary Voltic GH Limited has joined the non-profit organization Girls in Science and Technology (GIST) to launch the GIST – University of Mines and Technology, Tarkwa Chapter.

The program introduces GIST to female university students and promotes their participation in science, technology, engineering, and mathematics (STEM) fields, while sparking their interest in the career opportunities available. to them.

The benefits to Africa of promoting women’s meaningful participation in the economy will be felt by all.

Existing gender gaps are estimated to cost the economy around 15% of GDP, while women’s economic empowerment boosts productivity, increases economic diversification and reduces income inequality, in addition to other positive outcomes in development, according to UN Women.

Companies can also benefit from having more women in the leadership ranks, which has been shown to increase organizational efficiency and growth. Companies with at least three women in senior management positions are estimated to perform better in all dimensions of organizational performance.

CCBA is reaping the benefits of increasing the number of female leaders in the business, with female leadership now standing at 38%, an increase of 9 percentage points from the previous year.

It is clear that for Africa to realize its full potential, it must create opportunities for women to do so as well.

This will require deliberate partnerships to ensure women entrepreneurs have access to capital. While there has been some improvement in this area, 84% of funds raised by startups in Africa last year went to male founders or all-male founding teams.

Funding remains the biggest challenge and we need more partnerships with funders to unleash the full potential of African businesswomen.

2022-03-04
Previous Post: Payday loans: what are they and how do they work?
Next Post: From inflation to growth, navigating the economic environment in the shadow of the Russian invasion is an easy task