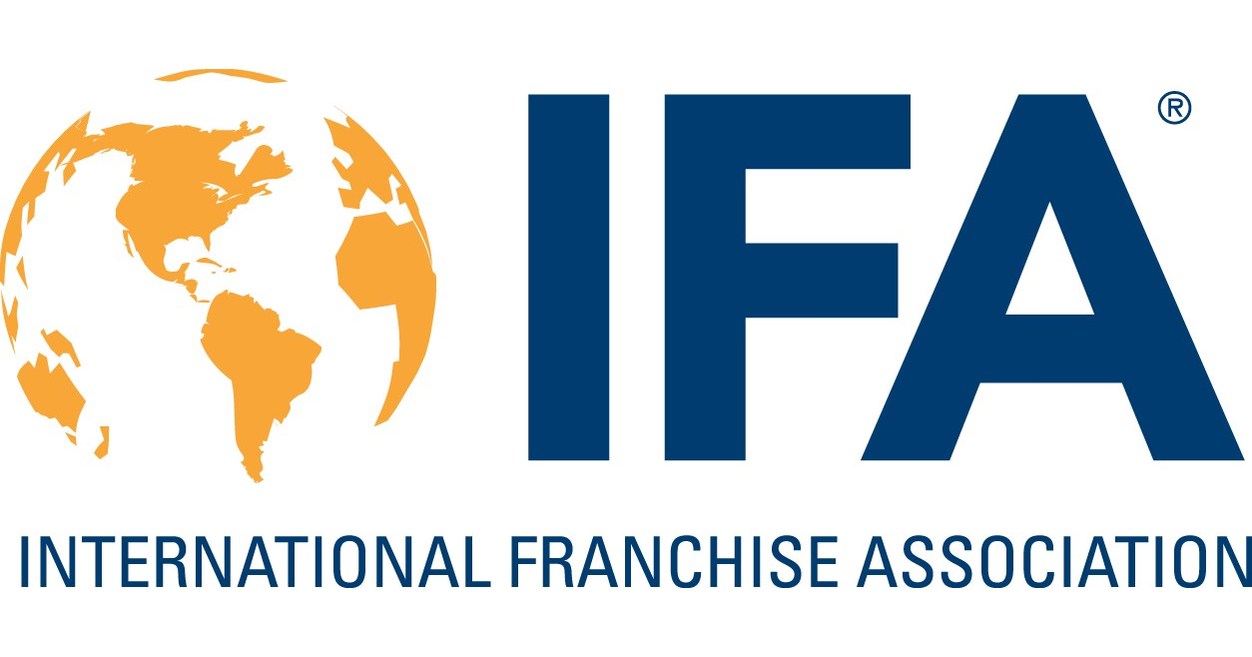 The 2022 Franchise Economic Outlook shows that franchising is leading the economic recovery in the United States.

“At all levels, local franchise businesses provide opportunities for economic and professional advancement,” said the IFA President and CEO. Matthew Haller. “For aspiring entrepreneurs, franchising removes barriers so they can more easily open their own business. On the other side of the Great Resignation, there is a great reimagining that has encouraged white-collar workers and store employees become local business owners.”

Franchises pay nearly 3% more than similar independent businesses; 65% of them offer health insurance, well above the national average of 49%; and more than three-quarters offer vacation, sick leave and other benefits, according to a study by Oxford Economics.

The 2022 Franchise Economic Outlook is the IFA’s annual study detailing the performance of the franchise industry for the past year and the projected economic outlook for the year ahead, as well as an in-depth outlook on the state for all 50 states and washington d.c.

Key highlights from the 2022 report include:

At the state and regional level, the report shows that states have experienced different rates of economic recovery due to disparities in business climates, migration patterns and shifts in consumer preferences. At the state level, it is expected that:

About the International Franchise Association:

Celebrating over 60 years of excellence, education and advocacy, the International Franchise Association (IFA) is the world’s oldest and largest organization representing franchising worldwide. The IFA works through its government relations and public policy, media relations, and educational programs to protect, enhance, and promote franchising and the approximately 775,000 franchised establishments that support nearly 8.2 million direct jobs. , $787.7 billion of economic output for the US economy, and nearly 3 percent of gross domestic product (GDP). IFA members include franchise companies in more than 300 different business format categories, individual franchisees and companies that support the industry in marketing, legal, technology and business development.

2022-02-16
Previous Post: Lamont to Promote Connecticut’s Economic Development During Israel Trip
Next Post: US Xpress releases economic forecast for the first half of 2022