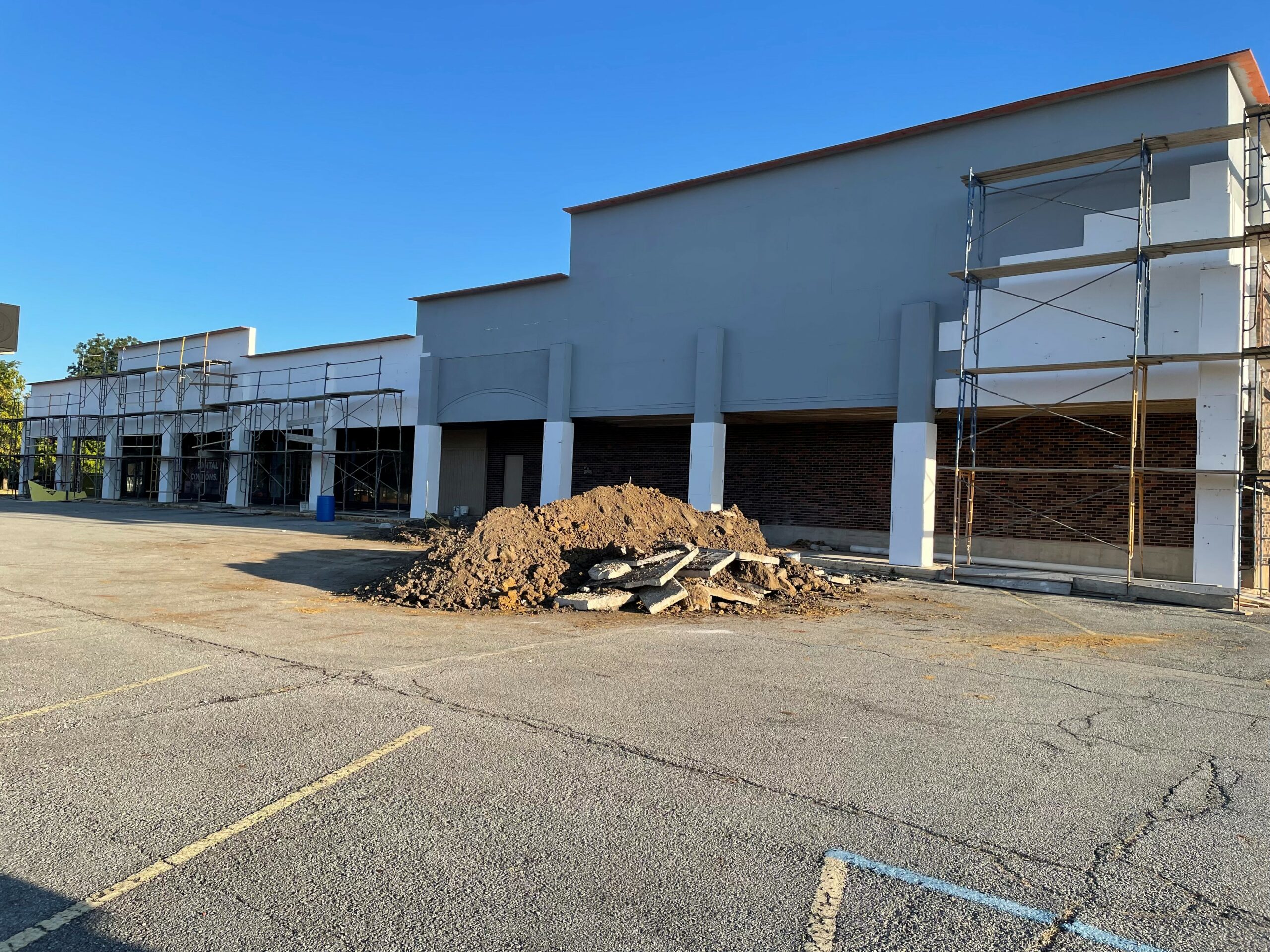 After more than three years of vacancy, the new tenant of Denison’s former Kroger building is moving forward with site plans.

Kroger announced in February 2019 that it would be closing its Denison location on Crawford Street after nearly 50 years in the community. Soon after, the Denison Development Alliance began looking for a new company to fill the void at the heart of the community.

“It’s a pleasure to be here and tell you, if you don’t already know, we have an Ace Hardware in the old Kroger building,” Denison Development Alliance President Tony Kaai said Monday in front of City Council. “It wasn’t fast, but we started this project in June 2019.”

News of Ace Hardware’s arrival in town was first announced in the summer of 2021 during the City Council’s annual budget retreat. Although Kaai at the time did not confirm that the tenant was Ace Hardware, slides during the budget presentation confirmed that the retailer intended to move into the former grocer.

While work to find a tenant for the Kroger building began in 2019, the city has been in talks and negotiations with Ace Hardware for more than a decade, Kaai said.

“The number one priority for this project was the redevelopment of this site, which is basically downtown, and it’s one of our main corridors and we didn’t want to see a vacant building continue to decline,” said he declared.

The old Kroger building allowed Ace to settle into the community. However, the site would require significant work to make it viable, Kaai said.

The building is undergoing an extensive renovation where the majority of the interior has been gutted. Outside the building, the facade is transformed to match the new use of the building.

Kaai, the office and retail portion may not be fully built until an end user is identified.

City Council approved $200,000 in sales and property tax rebates for the project. Kaai said these rebates will be given over a period of five years, and he expects Ace to be able to recover all of these funds.

Current plans are for the retailer to open in November, in time for the holiday season, Kaai said.